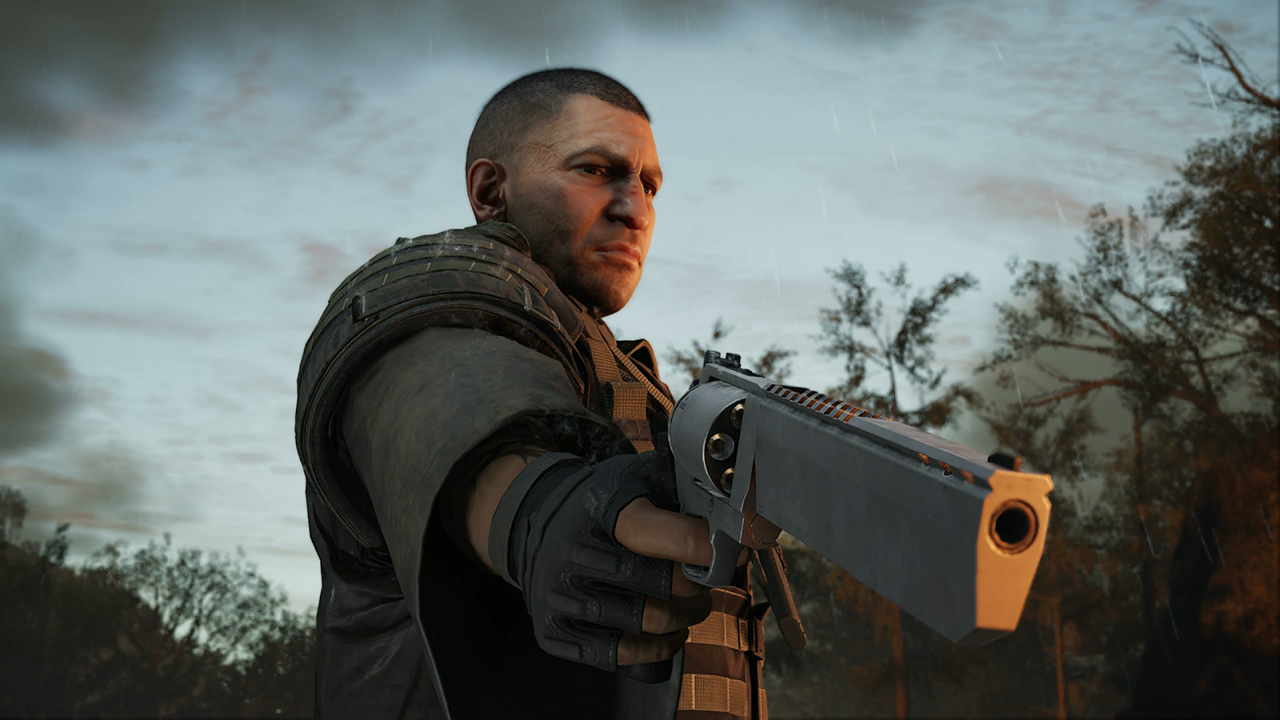 How to use Sync Shot in Ghost Recon Breakpoint

If you spent any amount of time in Ghost Recon Wildlands when it released back in 2017, then you’re probably very familiar with the Sync Shot mechanic utilized in that game. In Ghost Recon Breakpoint, though, Ubisoft has changed the formula up a bit, and users looking to take out their enemies using Sync Shot might find themselves confused. This guide will teach you everything you need to know to learn how to use Sync Shot in Breakpoint.

How to use SyncShot in Ghost Recon Breakpoint

While you might have gotten used to having Sync Shot always readily available in Wildlands, Ghost Recon Breakpoint changes the system up quite a bit. Instead of being a mechanic that you can rely on at any point with your AI teammates—something lacking in Breakpoint—players will find that the Sync Shot is actually tied to a consumable that players unlock with a corresponding skill.

The Sync Shot Drone is a consumable that players can unlock via the skill tree and, when unlocked, you’ll be able to purchase it from Maria’s shop or craft it yourself from the crafting menu at any Bivouac. Once unlocked the Sync Shot Drone can be used to synchronize shots between yourself and your “remote killer”, making it much easier to take down groups of enemies when infiltrating large enemy encampments.

To use the Sync Shot Drone, you’re going to need to first equip it from the Loadout menu. This can be found by pressing the corresponding control on your keyboard or controller (L on keyboard). For more help with Breakpoint’s controls and keybindings, check out our handy guide. Once equipped, select it from the item wheel and then locate the enemy that you want to sync up your shots again. Press down the Use Item button (G on keyboard) and the Sync Shot Drone will activate, marking your target.

Now that you know how to use Sync Shot in Breakpoint, you’ll want to make sure you have the best weapons for the job. Check out our guides on how to get the TAC50 to add a powerful sniper rifle to your arsenal, and you can also learn how to get the M4A1 if you’re more of a fan of assault rifles.