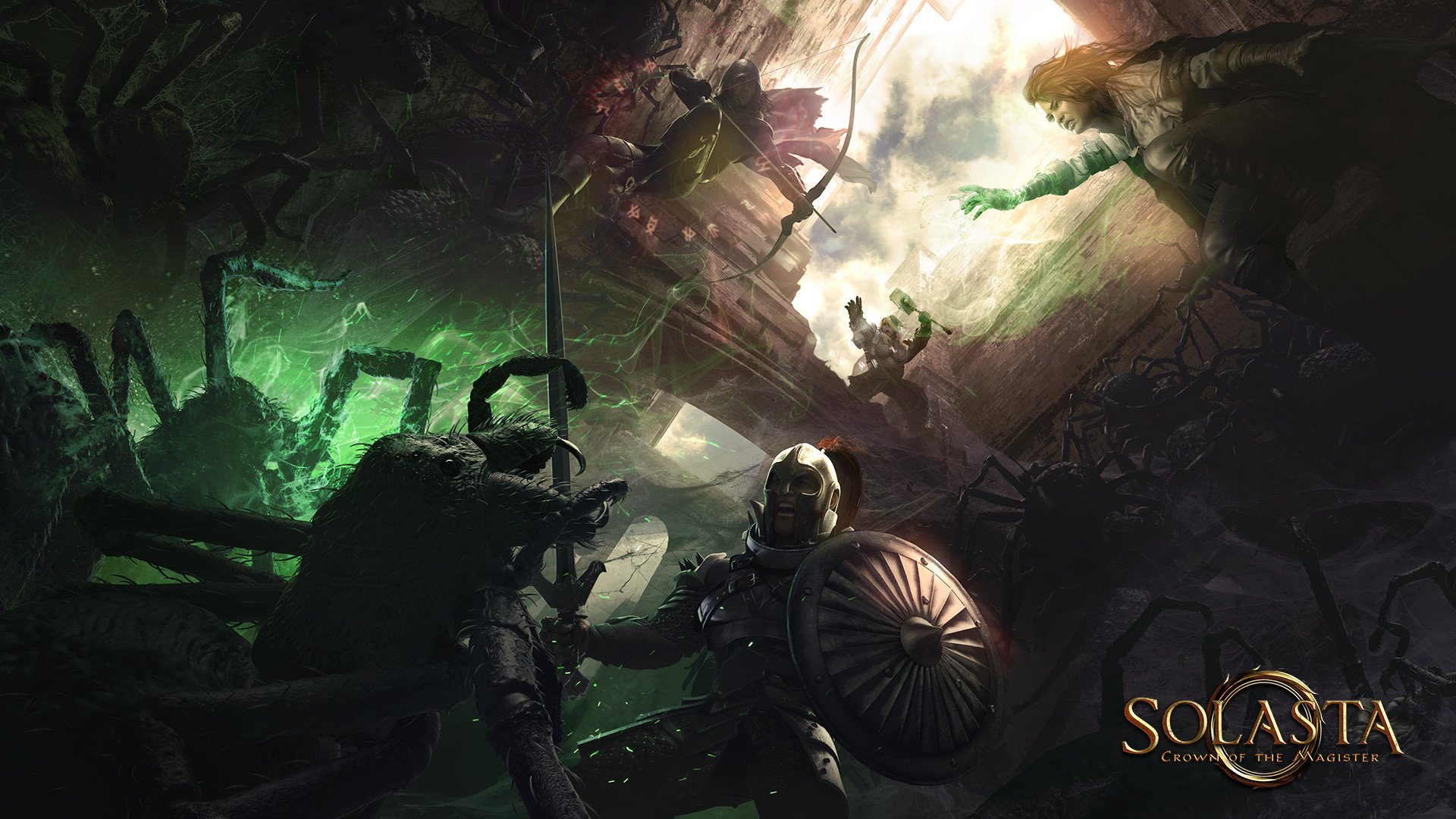 Solasta: Crown of the Magister brings the tabletop experience to PC

Developed and published by Tactical Adventures, Solasta: Crown of the Magister looks like a tabletop game poured into a video game. This is a purpose-built experience, as the team are incredibly passionate about classic pen-and-paper games like D&D. Please check out the video below!

Solasta: Crown of the Magister

The title is being developed by a small team and is currently raising funds through Kickstarter. The main appeal of Solasta: Crown of the Magister, as mentioned above, is how the team has managed to encapsulate that tabletop experience. Players will adventure through a rich campaign in a magic-infused world.

Character customization will be a big element in Solasta: Crown of the Magister. There are the classic classes players should expect, but there are some surprises too. Solasta is its own universe, so the developers have created classes specific to that world.

Unlike other turn-based tactical games that typically only utilizes on plane, Solasta: Crown of the Magister leans heavily into the third dimension.

There’s a lot of verticality present in Solasta: Crown of the Magister. Combat takes own a whole new challenge as the levels and world rise up around you. While some characters use ladders to reach new heights, the team have created a class that excels at climbing difficult terrain.

While we did try to sniff out any potential of co-op or campaign editor tools, the team’s main focus is on the campaign. They want to deliver the best fantasy-style tactical RPG possible. It’s certainly shaping up to be just that!

Players that are looking to get their hands on Solasta: Crown of the Magister to see what it’s all about ahead of release can download a demo through Steam. This demo should give players a good insight into what they can expect from this turn-based tactical RPG. There’s currently no release date, with Solasta: Crown of the Magister Steam page stating: When it’s ready! However, it can be added to your wishlist on Steam where updates will be posted.