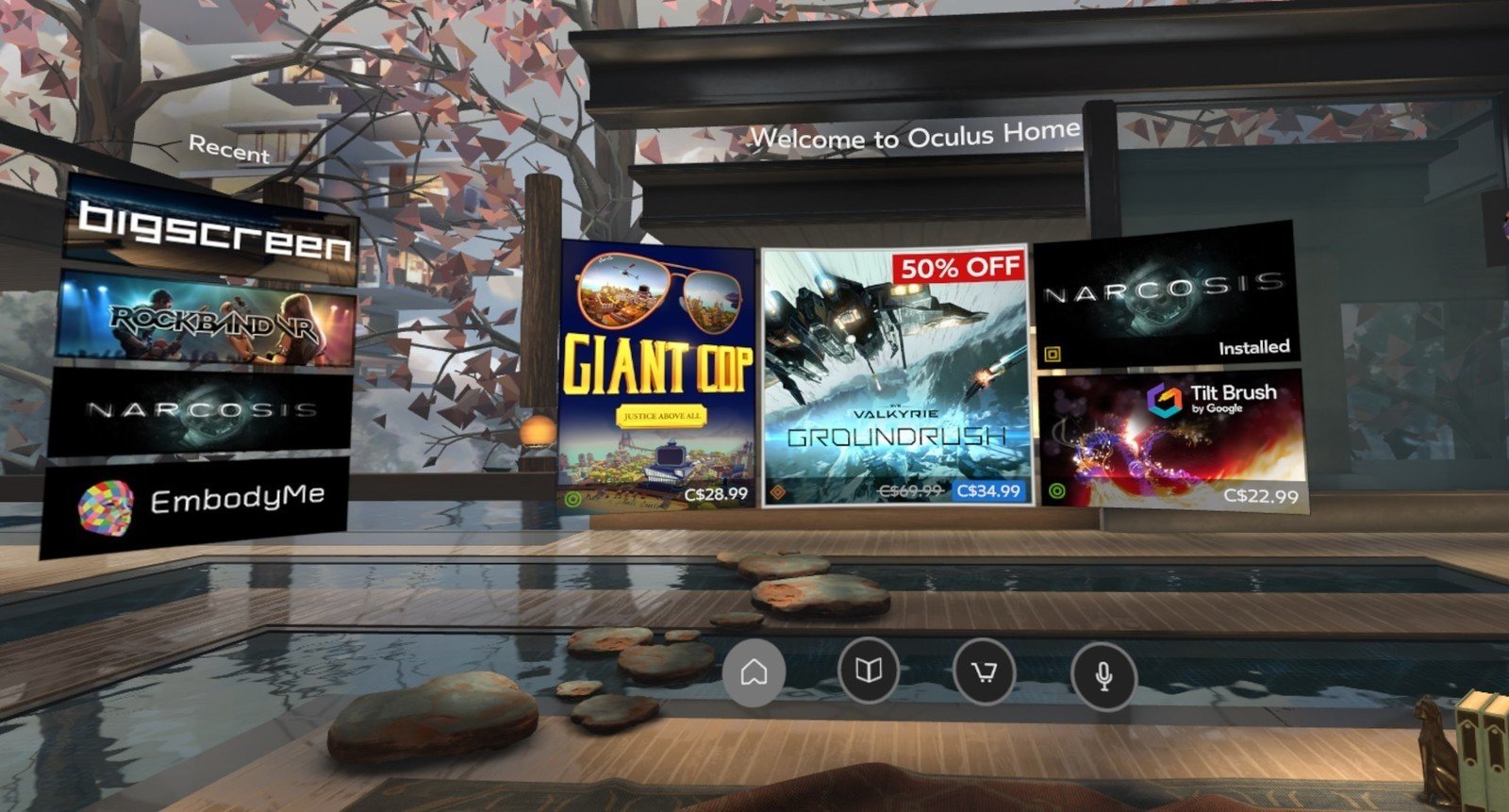 More than $100 million has been spent in the Oculus Store

Facebook CEO, Mark Zuckerberg kicked off Oculus Connect 6 with quite a few interesting statements and announcements. While we saw some announcements of new features coming to the newest Oculus headset, Zuckerberg also revealed that over $100 million has been spent on the Oculus Store, with 20% of that having come from purchases on the Oculus Quest alone.

An exact breakdown of the purchases wasn't shared during the keynote, however Zuckerberg and others at Facebook and Oculus believe that this is a key sign that the Oculus ecosystem is alive and healthy and that there is a passion and commitment from the developers and content creators that help stock the virtual shelves of the Oculus Store with new applications and experiences.

The first keynote of Oculus Connect 6 was an interesting one as well, as we saw quite a few announcements coming out of the virtual reality developer. These developments include hand tracking for the Oculus Quest, which is set to arrive sometime in early 2020. There was also the announcement of Facebook Horizon, a completely new service that will allow creators and consumers to band together to create, share, and take part in a large virtual world focused around social activities.

We’ll be keeping an eye out for any additional information about the Oculus Store’s success as we continue throughout Oculus Connect 6 today and tomorrow. Make sure to check the schedule of all the demos and events taking place this year with our handy Oculus Connect 6 overview. You can also follow Shacknews on Twitter for all of our latest coverage in one easy to navigate place. Finally, we have boots on the ground during Oculus Connect 6, which means we expect to be able to bring you up to date coverage on everything that we learn as we explore the show floor and dive deeper into the future of virtual reality.