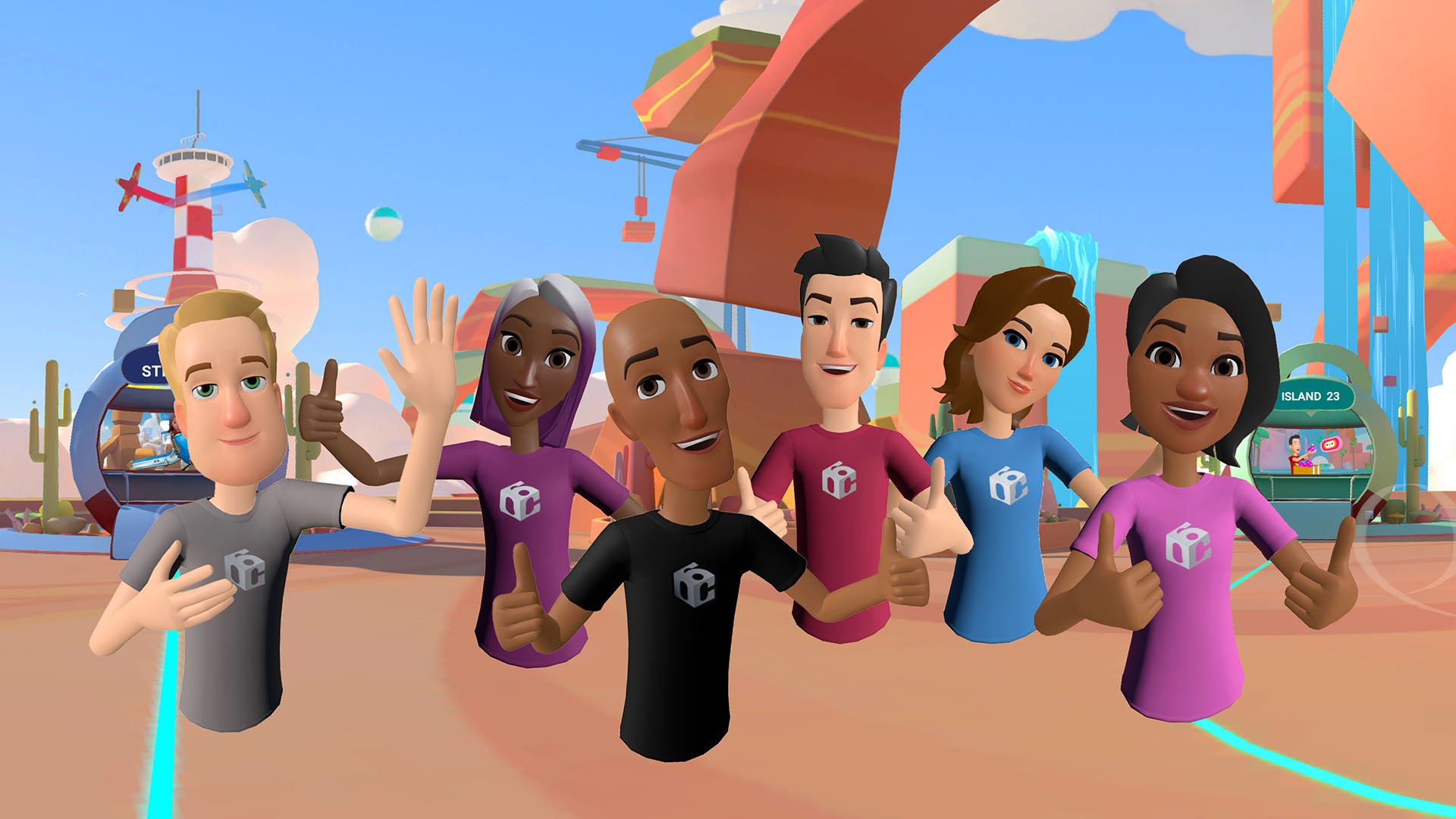 Facebook continues to push the boundaries between virtual reality and social applications and Facebook Horizon is the company's newest social app, and it will allow users to build their own worlds and creations.

Not too much was shown about Facebook Horizon just yet, but Facebook CEO, Mark Zuckerberg did mention that it's set to launch next year at some point and will allow users to create things directly in virtual reality, removing the need to be able to code. We'll have more on this as more info is made available.

VR is already a great place to hang out with friends, play games, and watch movies. It’s also a fantastic way to learn new skills and explore our world. Human curiosity and connection are central to each of these experiences, and they’re also at the heart of Horizon. Starting with a bustling town square where people will meet and mingle, the Horizon experience then expands to an interconnected world where people can explore new places, play games, build communities, and even create their own new experiences.

From the looks of what they’ve shown off so far, it looks like users are going to be able to create their own experiences, as well as dive into experiences created by others. It’s a system that reminds me quite a bit of other VR applications out there, like AltSpaceVR, where users all come together in a social environment to take part in different games and activities.

The Horizon beta is currently set to open up early next year and users can head over to the official Oculus site to sign up to be notified when the beta goes live. If you’ve been looking for a more social-driven experience to dive into on your Oculus headset, then Horizon could be exactly what you’ve been waiting for. You can also check out the rest of the announcements from Oculus Connect 6 for more info on what Oculus has coming next.