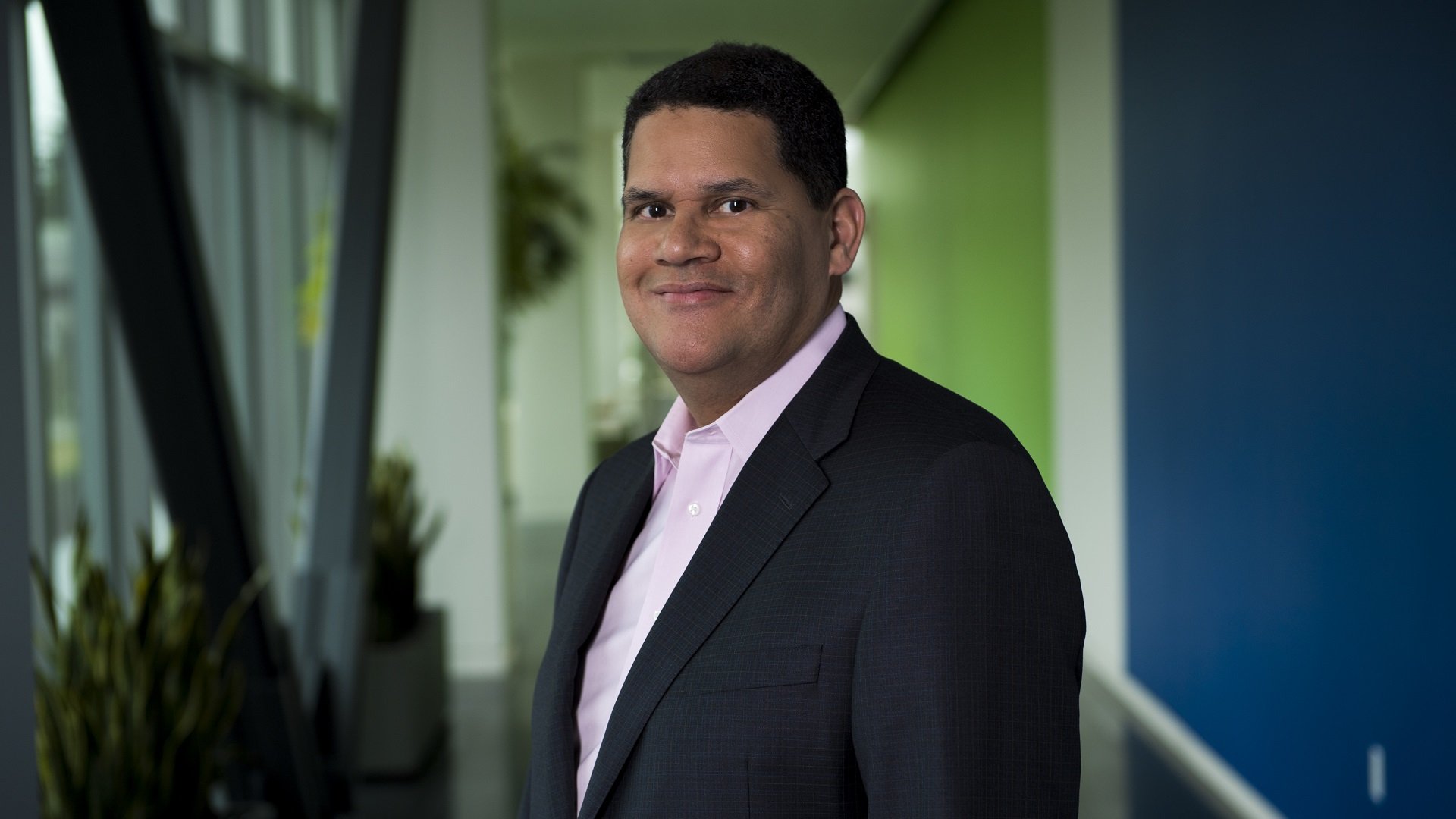 It's been less than six months since Reggie Fils-Aime retired from his position as Nintendo of America president and COO, but the man has kept himself busy. He seemingly settled in to a private life at Cornell University, but it doesn't look like he's about to stop there. On Wednesday, Fils-Aime was formally added to the New York Videogame Critics Circle board of directors, where he'll use his new position to reach out to the less fortunate.

The New York Videogame Critics Circle is a non-profit organization, comprised of gaming critics, writers, designers, videographers, and other members of the media, dedicated to giving back to their communities. Among the NYVCC's programs is the DreamYard Project, which offers mentoring, internships, workshops, job information, and college scholarships to underprivileged students at the DreamYard Prep School in the Bronx, close to where Fils-Aime grew up.

"Drawing from my years of experience in the gaming industry for having a big picture perspective, and from my roots as a kid from the Bronx, joining the New York Videogame Critics Circle board of directors feels like a natural fit," Fils-Aime said via press release. "I have an admiration for the work that the NYVGCC has accomplished in giving back to communities since its inception and can't wait to jump in and contribute to the success of the organization."

Fils-Aime's work at the NYVCC will add to his blossoming post-Nintendo career. Earlier this month, he announced his new position as Leader in Residence at Cornell University, which will see him engage with the school's community and also deliver various lectures about leadership and service. His first talk is set to take place on October 21 and is open to the public. He's also set to deliver the SXSW 2020 keynote this coming March, along with actress Kim Gordon. It's not a bad way to fill time after a storied career.

For more on the New York Videogame Critics Circle and their ongoing mission, visit the NYVCC website.