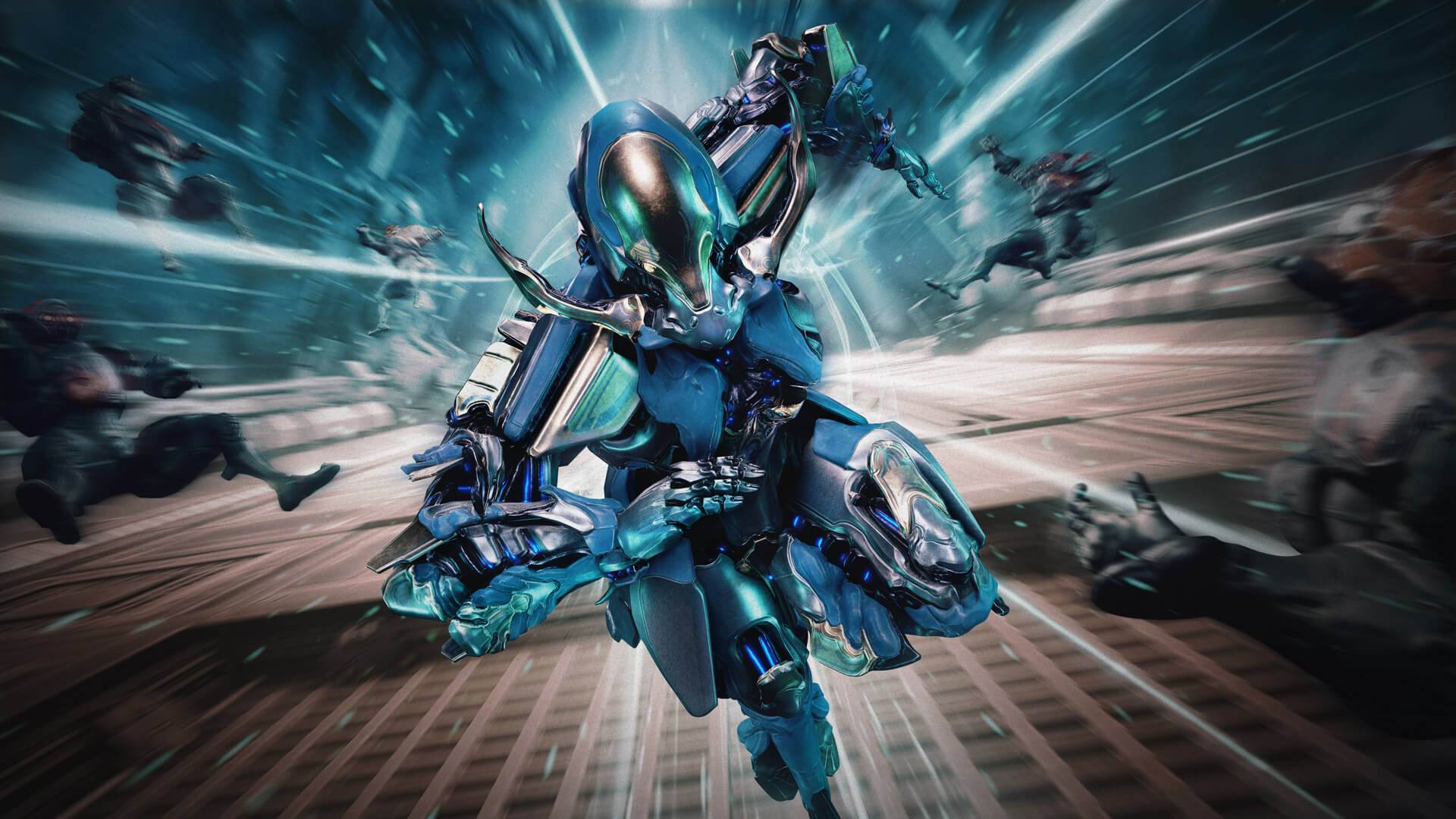 Digital Extremes’ massively popular sci-fi shooter Warframe just got a new update a couple of weeks ago on the PC and now the update is ready to launch on Xbox One, PS4, and Nintendo Switch. Dubbed Saint of Altra, the new update brings loads of new content for players, including an expansion of the Disrupter mode, new weapons, new cosmetics, a new emote, and a new Warframe.

The biggest news to come from the Saint of Altra update is the new Warframe, known as Gauss. Players who have a need for speed will find lots to like with Gauss, who builds power from moving. By keeping the Speed Gauge, Gauss can quickly recharge shields and decrease recharge delay. A full list of the 41st Warframe’s abilities are as follows:

In addition to the all-new Warframe, Disruptor mode gets new content. Disruptor missions can now appear across different nodes and tilesets as well as new challenges and rewards. A few new weapons also arrive with Saint of Altra, as well as the new Shawzin Emote that allows players to become the bard of the cosmos.

Warframe players on Nintendo Switch should know that the new update requires additional disk space. Because of this, the Switch version of the game will see a remastering of the game’s shaders in order to gain back some disk space. While the initial update download will show at 2.5GB, the disk space used after installation will be much smaller thanks to the shader optimization. You will need at least 2.5GB of free space to install the update and the process will take longer than normal due to the optimization.