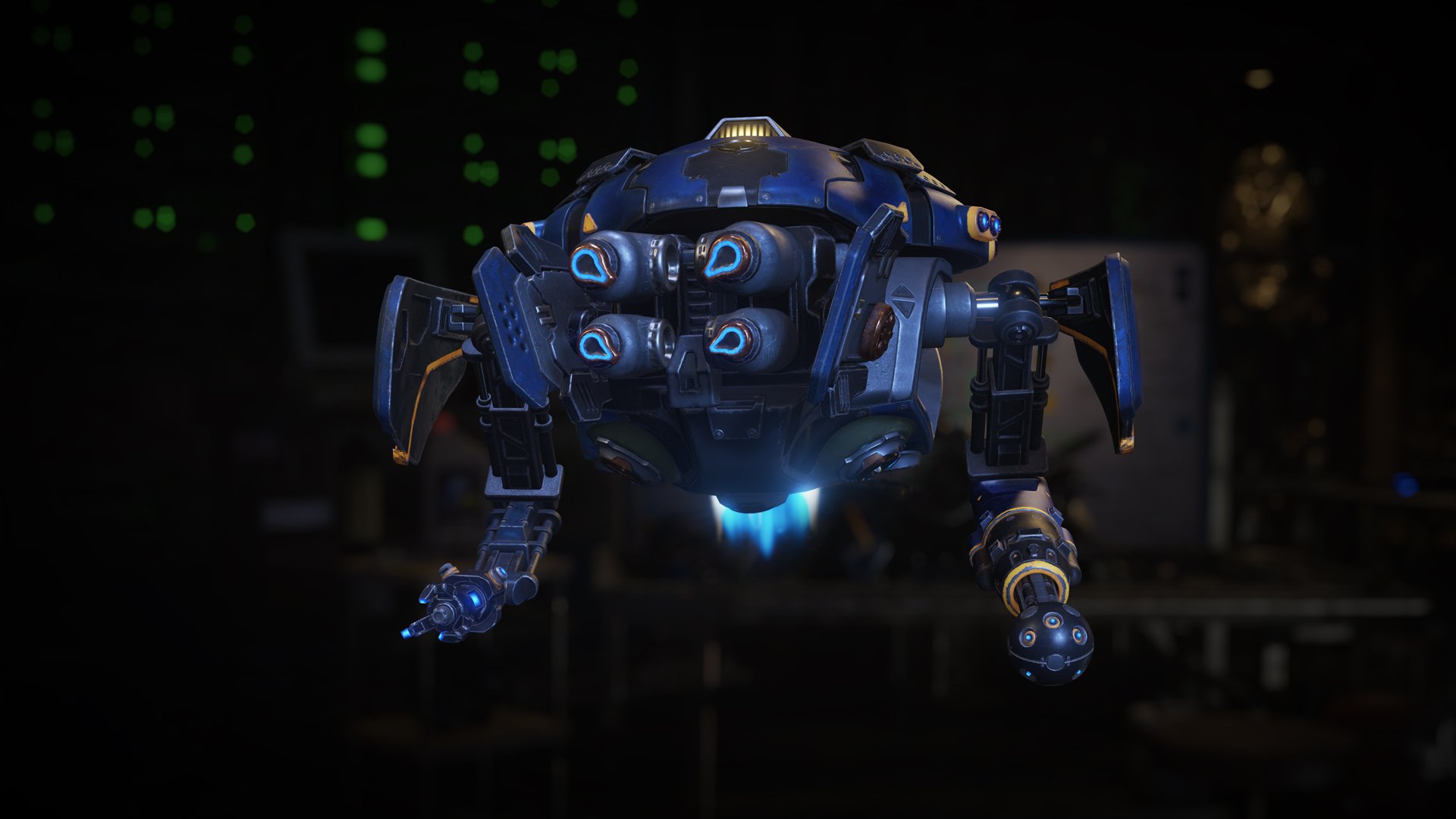 How to upgrade Jack in Gears 5

While most of the campaign in Gear 5 focuses on the human characters like Kait, Del, JD, and Marcus, you can’t forget about the real MVP of the show, Jack. Jack is a floating robot companion that accompanies our heroes throughout the entire Gears 5 campaign. Jack can help hack computer terminals, unlock doors, and even fit into spaces that a human wearing 250 lbs of space armor could never dream of wiggling through.

In addition to the various utility reasons that the heroes would want Jack on their team during the fight against the Swarm, their robot friend can also provide combat assistance. Players can instruct Jack to carry out multiple objectives such as shocking enemies, laying traps, and scanning areas for hostiles and gear. Upgrading Jack throughout the campaign adds a light layer of RPG mechanics to a series that has traditionally been solely focused on linear action.

How to upgrade Jack in Gears 5

Robot companion Jack is initially given to the heroes by Baird, one of the original Gears and now a science wizard. Jack’s active abilities are divided into two categories: Assault and Support. Assault abilities are direct engagements with hostiles, while the Support abilities give buffs or temporary alterations to our main characters. Jack also carries passive abilities across four categories: health, stealth, zapping, and core functionality. These passives each have 4 possible upgrades that can be unlocked directly by spending Components, an item found throughout the campaign. Each upgrade has a Component cost and players may spend the points as they wish.

To be able to spend Component points, you must first find the Components. These are spread liberally throughout the campaign and, like weapons, ammo, and collectibles will repeatedly strobe flash when in the player’s view. Components come in small containers that can hold either 1,3, or 5 total points. The Components will be bright yellow in color. Some components can be found inside dull yellow compartments and inside lockboxes that can be opened by Jack.

You do not need to venture off the beaten path to acquire these points, as most will be in plain sight as you move through the required portions of the campaign. If you focus on Component collection, you will be able to max out all passives well before the end of the game and will likely have many surplus points. When you pause the game, there will be a collectibles and Components counter that shows how many of each you have found in a given act.

Upgrading Jack’s Assault abilities occurs automatically as you progress through the campaign, although upgraded versions of the Support abilities are locked behind completion of the secondary missions in acts 2 and 3. Most secondary missions are divided into three objectives, each of which grants some sort of part that will upgrade Jack’s abilities when combined.

For more coverage of Gears 5 and other games, be sure to keep checking in with Shacknews. Additional news, videos, reviews, and guide content are being added to the site every day, so check in often.