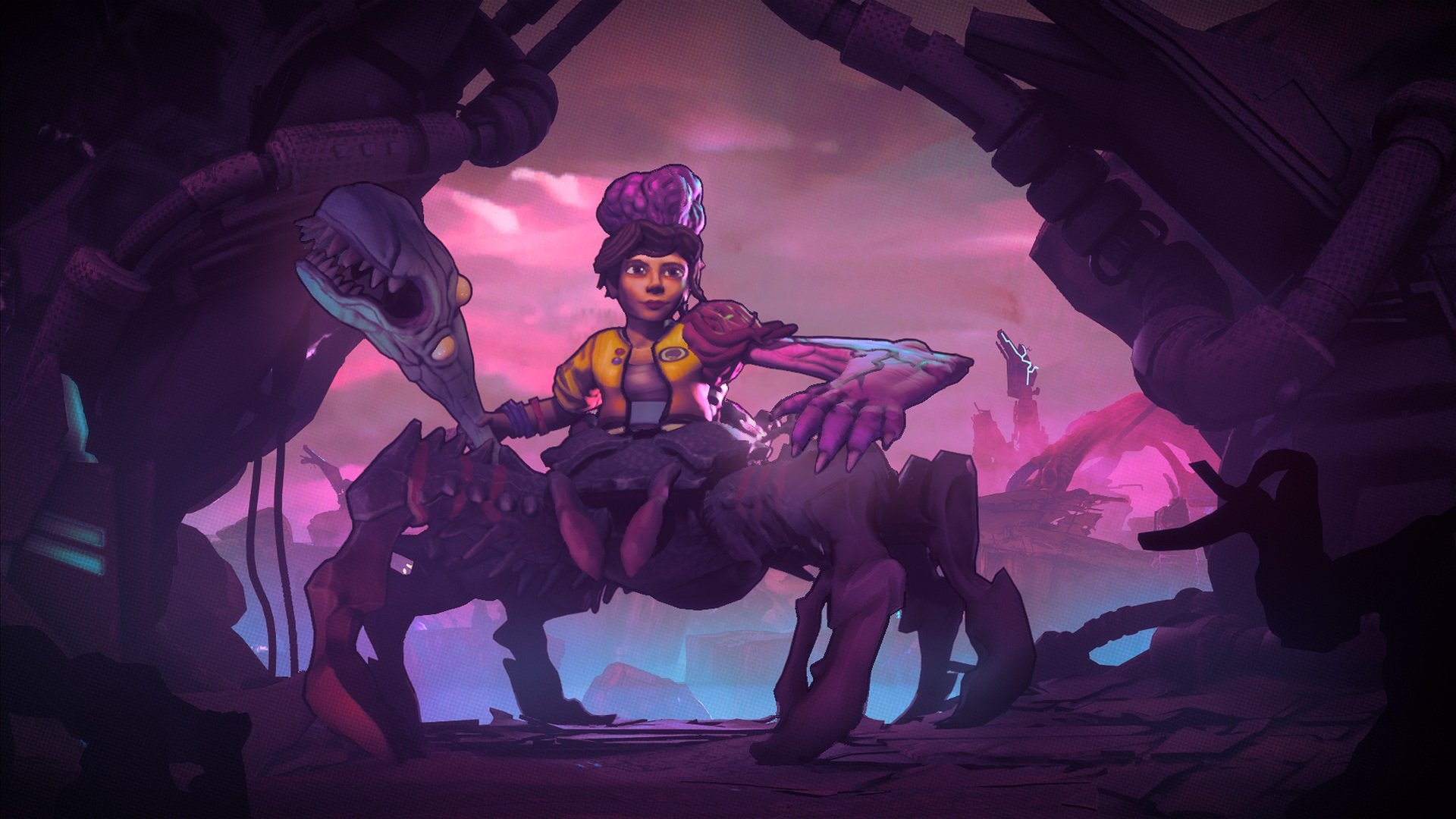 RAD - 5 tips for beginners and novices

Are you a rad enough dude to make it out of the double apocalypse? Survival won't be easy, thanks to the numerous mutants that patrol the many corners of the Fallow. If you're just starting RAD for the first time and you're not versed in the world of roguelikes, you're going to need some pointers. Fortunately, Shacknews is here to help. We have five tips to offer the beginner player in order to help them survive just a little bit longer.

RAD - 5 tips for beginners and novices

1. Learn how to run and gun with ranged Exo Mutations

The most critical skill when it comes to surviving the Fallow is knowing how to make the most of your ranged Exo Mutations. These abilities can include the Firearm or the Armarang, but they're generally mutations that allow you to hit enemies from a distance.

As you journey farther into the Fallow, you're going to run into enemies in greater numbers. The underground sections, in particular, will include multiple higher-tier enemies. In some cases, the doors will close around you, forcing you to take on those numerous baddies.

That's why it's important that you learn how to run and gun. On PC, you'll aim with the mouse, while console players will need to rely on their right analog stick. Run and jump to avoid enemy attacks, but get proficient in aiming with your ranged attacks. Learn to constantly be on the move in order to cause the most damage while taking the least hits. Many of RAD's enemies upon death will also leave behind a trail of fire or sludge that can hurt you, so that's another good reason to stay on the move.

Even non-projectile ranged Exo Mutations are made for running and gunning. Toxic Dump and Prickly are two examples of mutations that are best utilized by staying ahead of your enemies and not standing still.

You'll gradually get better at running and gunning, which should also prepare you for boss battles and Alpha Mutant battles, both of which can see an influx of minor enemies to make nuisances of themselves.

As difficult as RAD can get, especially when multiple mutants decide to gang up on you, there are aspects of it that are pretty simple. One of them is that enemies have very distinct attack patterns. After prolonged exposure to Embersmoots, Slamphibians, Maullusks, and their various evolved forms, you'll start to get a handle on how each of them moves and what their weaknesses are.

Once you begin to learn what each of the Fallow's baddies can do, you can start to formulate strategies. Many of those strategies will revolve around your Exo Mutation of the moment. For example, Sabertusks will doggedly pursue you on sight. If you have Toxic Dump, you can get them to chase you right through your toxic trail, which will gradually kill it over time.

Memorizing patterns will also extend to bosses and Alpha Mutants. Nobody's going to surprise you with a strange move you've never seen. If you've seen any of these enemies attack, that's what you're going to get. Use that to your advantage and whatever happens, do not lose patience. If you try and rush, you'll get careless and take unnecessary hits.

In the world of RAD, nothing despawns. If you find an item drop or a food drop and you don't have room for it, don't worry. It'll still be there later. Yes, even if you enter an underground chamber and come back up to the surface later, those drops will still be there.

That's a crucial feature to lock away in the back of your head. No matter how adept you get at combat in RAD, you're inevitably going to take hits. Sometimes, you'll take many hits. Whether it's from a mutant hiding in the ground or something that got lucky and managed to corner you, you're going to often take multiple hits.

When that happens, return to the previous location of one of your food drops. No matter how much time you spend in that particular stage, food and item drops will stay where they are. So replenish your health whenever necessary.

If you run out of food drops and desperately need something to keep you alive, hold on to your Floppy Disks. Boss rooms will often have locked chests that will hold food or health-replenishing items. Likewise, keep a small amount of Tapes handy, just in case you need to hit a shop before reaching a boss battle. HoT Sauce will come in especially handy, as it will slowly restore your health over time.

You can find Endo Mutations at mechanical skull stations, often located underground. These will give you helpful passive abilities, like amplified speed, a double jump, or resistance to certain hazards. Later in the game, you might find more dilapidated stations, ones that look like they were ravaged or worn out. However, they're still operative.

DO NOT use these stations!

If you use a worn down station, there's a good chance it will give you a faulty Endo Mutation. These mutations give you a negative effect. Sometimes it'll be something like enhancing one food item while making another food item type unusable. Other times it'll be something that will completely wreck your run, like a mutation that forces you to see through a red lens for the rest of your run.

If you somehow manage to get infected by a faulty Endo Mutation, find a shop immediately. Invest in the Juice Cleanse and use it to flush the bad mutation out of your system. Do your best to stay alive in the meantime.

5. There's no shame (or penalty) in using Assist Features

Even after all of the previous tips, you might still feel like you're getting your radioactive butt handed to you by the Fallow. That's okay. Double Fine has made it a little easier for you, the beginner player, to navigate their apocalyptic world with the implementation of Assist Features.

Assist Features can help you out by giving you extra starting health, eliminating the health penalty for falling off cliffs, or even giving you a guaranteed ranged Exo Mutation. These are going to be a big help if you find the early stages of RAD to be too difficult.

Most importantly, there's no penalty for accepting these Assist Features. You won't be able to use them in Daily Challenges or combine them with Quirks, but if you need an extra hand, you can use any of these added benefits without fear. Of course, with RAD being a tougher game down the stretch, there's no guarantee that they'll get you through the entire adventure. That's still ultimately up to you. But at least you'll be better equipped to handle the early part of your journey.

RAD is available now on PC (via Steam), PlayStation 4, Xbox One, and Nintendo Switch.