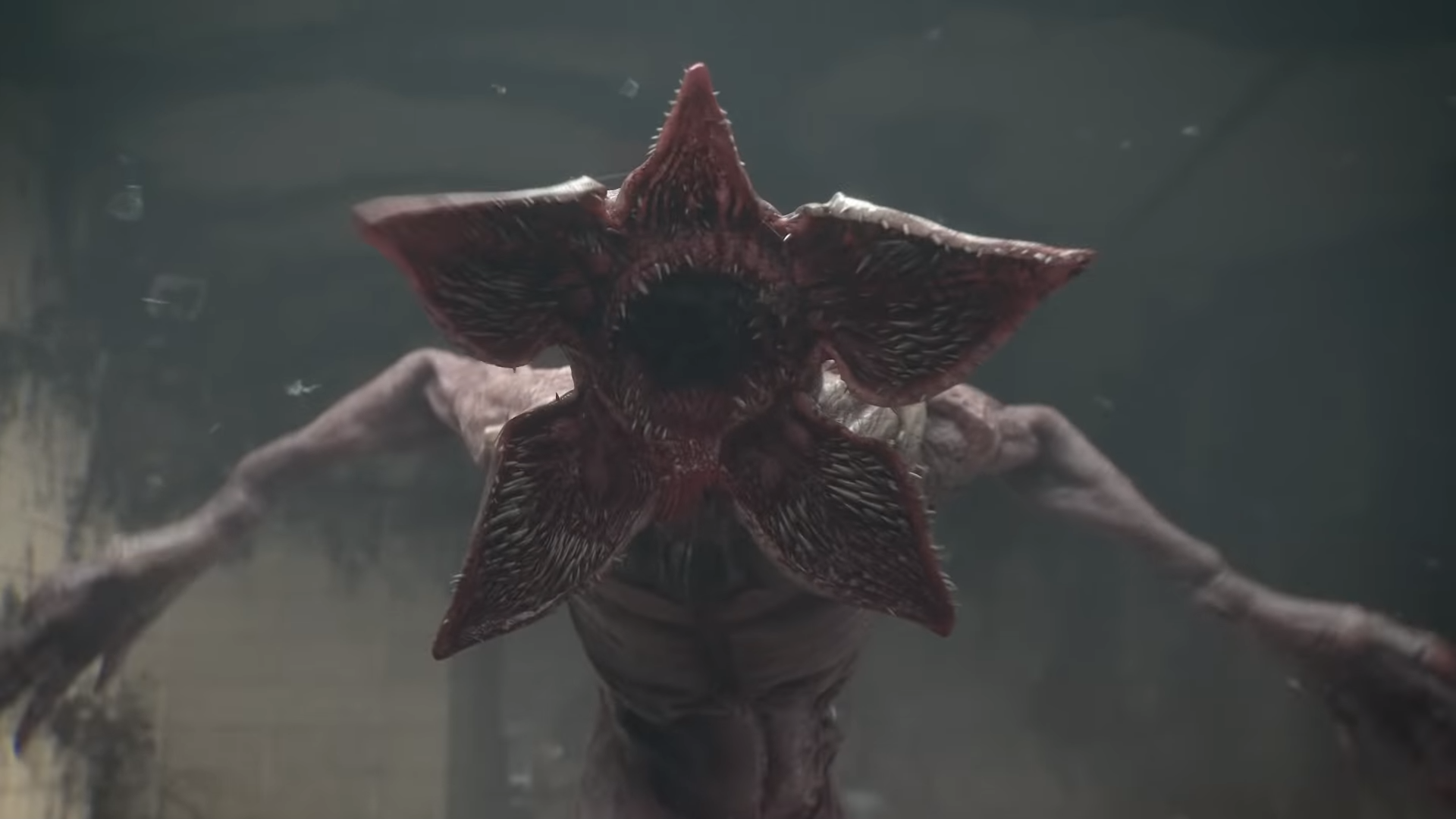 Behaviour Interactive has not been shy about introducing horror icons into its 4v1 multiplayer effort, Dead by Daylight. While many of those classic characters harken back to past eras of horror movies, there haven't been many recognizable modern characters featured. With that said, on Monday, the developer one of its most exciting contemporary batch of guest characters to date, revealing that characters from Netflix's hit series Stranger Things are coming to Dead by Daylight.

The next Dead by Daylight Chapter will take the game's all-powerful Entity into the town of Hawkins. Players can now take control of the terrifying Demogorgon as a new Killer character and hunt down hapless groups of Survivors. The Survivors will have their ranks bolstered by two key characters from the Netflix series, Nancy Wheeler and Steve Harrington.

To help further build a familiar Stranger Things atmosphere, players can also jump into a new map called the Underground Complex. This map is set underneath the Hawkins National Laboratory, around the site where dozens of monsters escaped a rift and into our world. While the rift was ultimately sealed, the Underground Complex will remain home to the Demogorgon and the other unlucky Survivors that happen to be stuck inside.

While Monday's announcement was light on details, the team at Behaviour Interactive will go into more detail on the Stranger Things Chapter during a special video presentation set to take place later this week. For more information, you can check out the Dead by Daylight website.

The Stranger Things Chapter will debut in Dead by Daylight in September on both PC and consoles. And by consoles, that'll likely include Nintendo Switch. Remember that this verison of Dead by Daylight is set to release on September 24. Be sure to revisit our E3 2019 interview for more information on that.