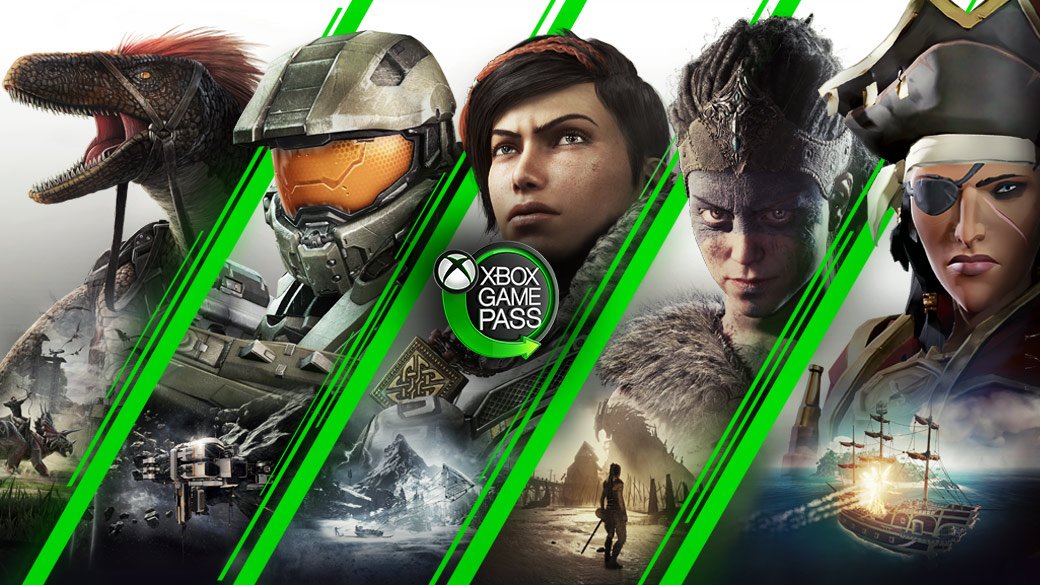 Xbox Game Pass for PC is receiving a host of new features. The announcement comes straight from Gamescom 2019 where the monthly Inside Xbox live stream took place. The new features include finding friends across different networks, filtering games, greater control over installation and more.

Since its launch at E3 2019, Xbox Game Pass for PC has brought some great value to a new set of gamers. But Microsoft’s attention doesn’t stop at just games, because a host of quality-of-life changes are incoming.

Players will now be able to find their friends across various networks. Search for friends from Facebook and Steam, provided they’re also on Xbox. Furthermore, the ability to link YouTube, Twitch, Discord, and even Reddit accounts has been added. This should help keep players in contact no matter what social media platform they’re using.

Filtering games is a simple, yet much appreciated addition. From within the Xbox (Beta) app, players will be able to have greater control over how their games are grouped. Similarly, more control will be given over downloading and installing titles. You’ll be able to see the space requirements and even select the drive where the game should be saved.

Finally, the Xbox Game Pass mobile app now includes PC games. Search for new titles, keep up to date on the latest offerings, and manage your downloads all while AFK. Even though it’s still in beta, the app is available for download on iOS and Android devices.

Beyond new titles coming to the service, these improvements should make Xbox Game Pass for PC a better experience overall. It’s also a good sign, as it means the team at Xbox are actively listening to the community and implementing the features fans want. Be sure to keep it locked to Shacknews for the latest Xbox news and fresh reveals from Gamescom 2019.