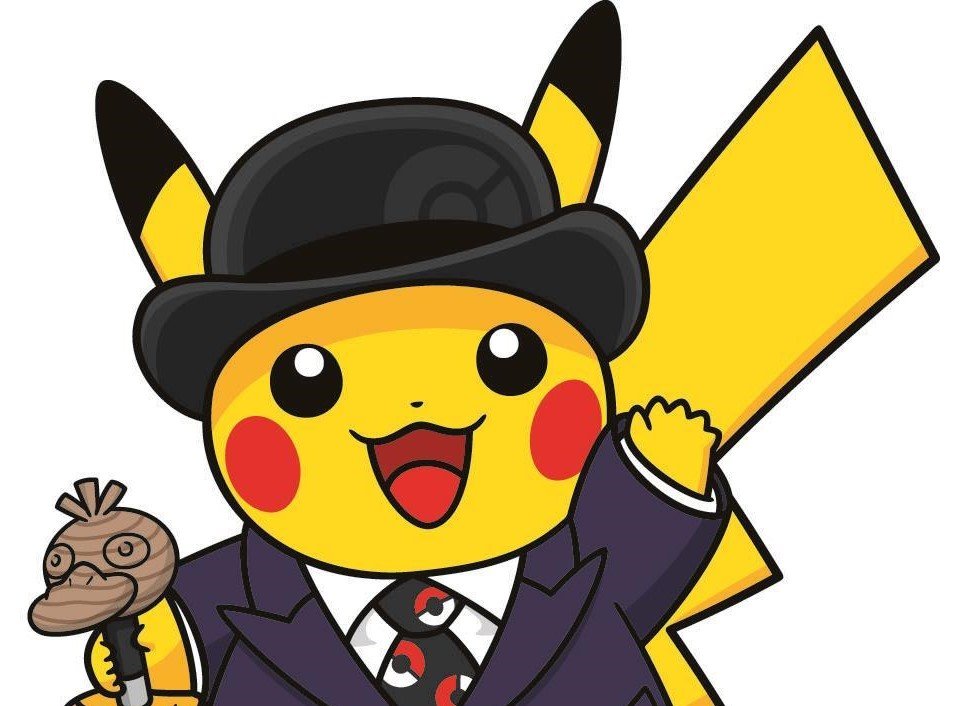 2020 Pokemon World Championships will be held in London

You don’t have to ask us twice!

Trainers, the 2020 Pokémon World Championships will be held in London, England! 🇬🇧 pic.twitter.com/BKWEVQRp9R

To close out the 2019 Pokemon World Championships, London was officially named as the site of the 2020 competition. The game's best players from around the world will come together in England to compete in the biggest games in the Pokemon franchise.

This will include the all-new Pokemon Sword & Shield. The 2019 Pokemon World Championships marked the official end of the 3DS Pokemon generation. Going forward, competitions will utilize the new Pokemon generation, which is coming exclusively to Nintendo Switch. New details on that game were unveiled on Friday during the Pokemon World Championship Opening Ceremonies.

As for this year's competition, here's the full list of winners for the 2019 Pokemon World Championships: