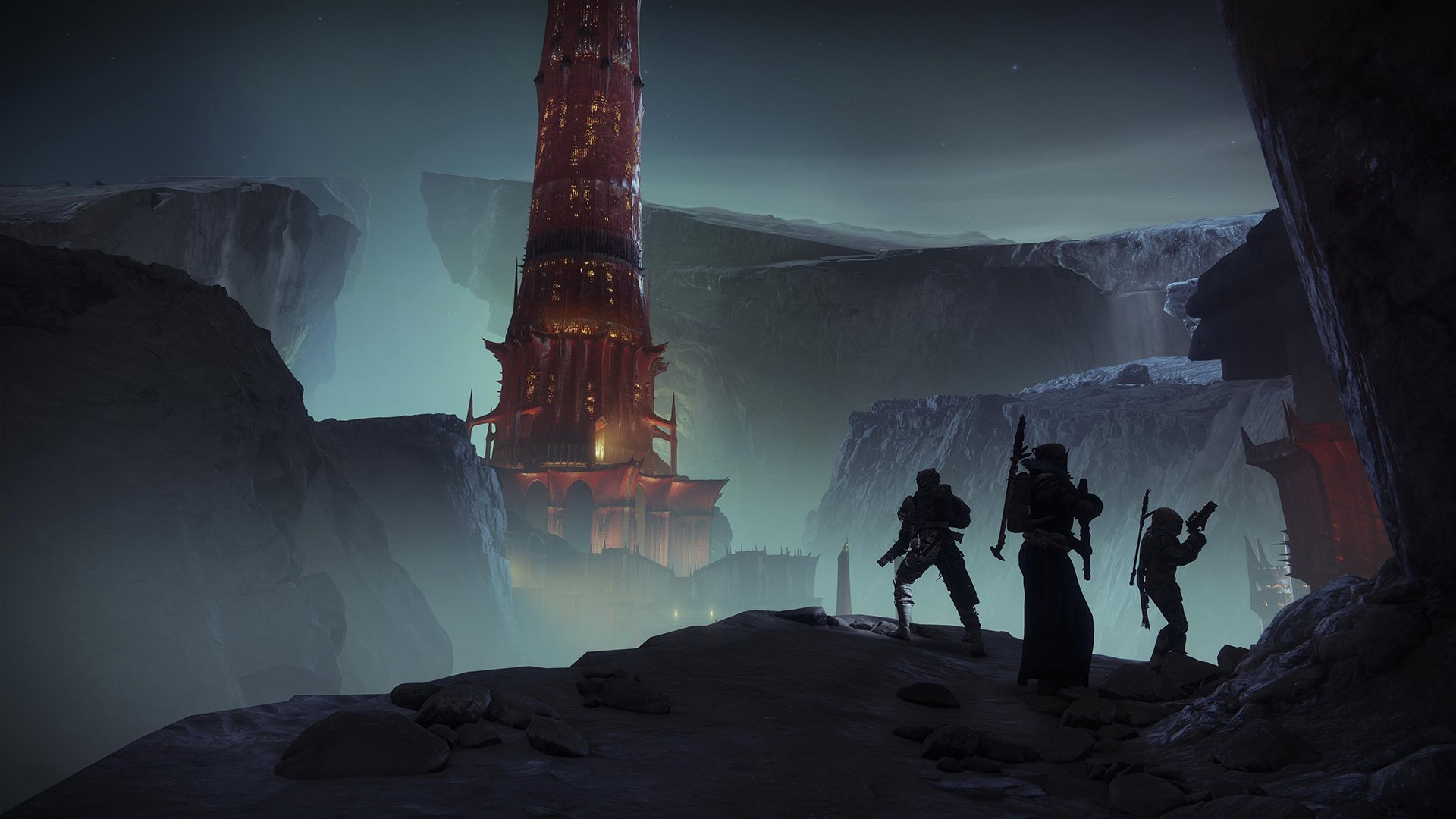 The second instalment of Luke Smith’s Destiny 2 Director’s Cut is now live, and it’s a window into the thoughts and practices of the team at Bungie. Smith takes a deep dive on many of the various mechanics at play, with a special focus this time on Power, sources of said Power, and the climb to the top.

Bungie hasn’t always been an open book when it comes to the development practices of Destiny. Back when they were still under the thumb of Sony, very little communication was passed between the company and the community. During the Blizzard era, communication improved, but there’s only so many times a player can read “we’re listening” and still feel heard.

And now, in the renaissance of Bungie, we have Luke Smith giving a thorough analysis of where Destiny has come from and where they plan to take it.

The first good sign is where Bungie’s sights lie:

We started out by looking at what period in Destiny’s history was a good starting place for evolving the stat game (we felt like it was The Taken King/Rise of Iron) and what principles were guiding our new designs (we want to separate gameplay and aesthetics to grant more agency over both).

For a lot of Destiny 1 players, The Taken King and Rise of Iron content updates were a turning point for the game. A lot of the drudgery was fixed, hard corners were chamfered out, and the experience overall felt like it had stopped wrestling with itself.

With Armor 2.0 incoming and stats and times being made known, it means previously hidden stats will become visible, specifically, cooldown timers. When Shadowkeep launches, you will be able to see the cooldown effects of your legacy armor, which will come in handy when deciding whether to keep it or shard it. The reason you might want to keep a legacy set is if you fail to acquire a new piece of Armor 2.0 to replace it within a reasonable time.

Because legacy armor is still going to be relevant, Bungie fully anticipates that the most dedicated players will only start using the new system once reaching the level cap in Shadowkeep. Smith goes so far as to suggest that the World First raid clear will be using Forsaken gear.

The topic of chasing Power was also broached. As it stands, there are something like 30+ possible sources of Powerful gear. That’s a lot of small tasks that reward small bumps in Power. The release of Season of Opulence felt more like a list of chores to complete than diving into a new experience.

To address this, Bungie is changing everything to do with Powerful Engrams in all their forms.

To ensure Legendary engrams remain relevant as you level up, World Drops can now drop at your Power level. You will no longer be automatically dismantling a weapon or piece of armor that’s not from a Powerful source.

The chase for Power also hampered new players. As it stands, when a new friend joins Destiny 2 you typically say something like: “We’ll play together after you finish the main campaign, DLCs, unlocked this and that, and have crawled through the Power levels.” When Shadowkeep launches, every item in the game will be raised to 750 Power. Someone starting out with New Light will be the same level as you post-Season of Opulence.

Luke Smith also delved a bit into how Artifacts would function during Shadowkeep and beyond. These are seasonal items that can be leveled up by acquiring XP. Leveling it up increases your Power, but only for a season. This will enable all players to increase their Power, even those that don’t want to (or can’t) participate in endgame content like raids.

Furthermore, these Artifacts have unique mods that can be slotted in once leveled, “These mods may be brand new experimental mods or powerful mods with reduced energy cost enabling players (and us!) to experiment further in the buildcrafting space.”

There will also be a soft-cap at 950 Power. Players looking to reach the presumed Power cap of 1,000 will need to play pinnacle activities. What these pinnacle activities are is anyone’s guess, though it could very well be raids, some form of crucible, or another endgame activity. This sees a return to a kind of “prestige” of seeing someone at max Power, almost like how it was at the launch of Destiny 1 when seeing a big level 30.

There’s even more to unpack in Luke Smith’s Destiny 2 Director’s Cut – Part II. The full essay can be read on Bungie.net. It’s definitely worth it. All signs point to Shadowkeep being another major, and positive, shift for the Destiny franchise.