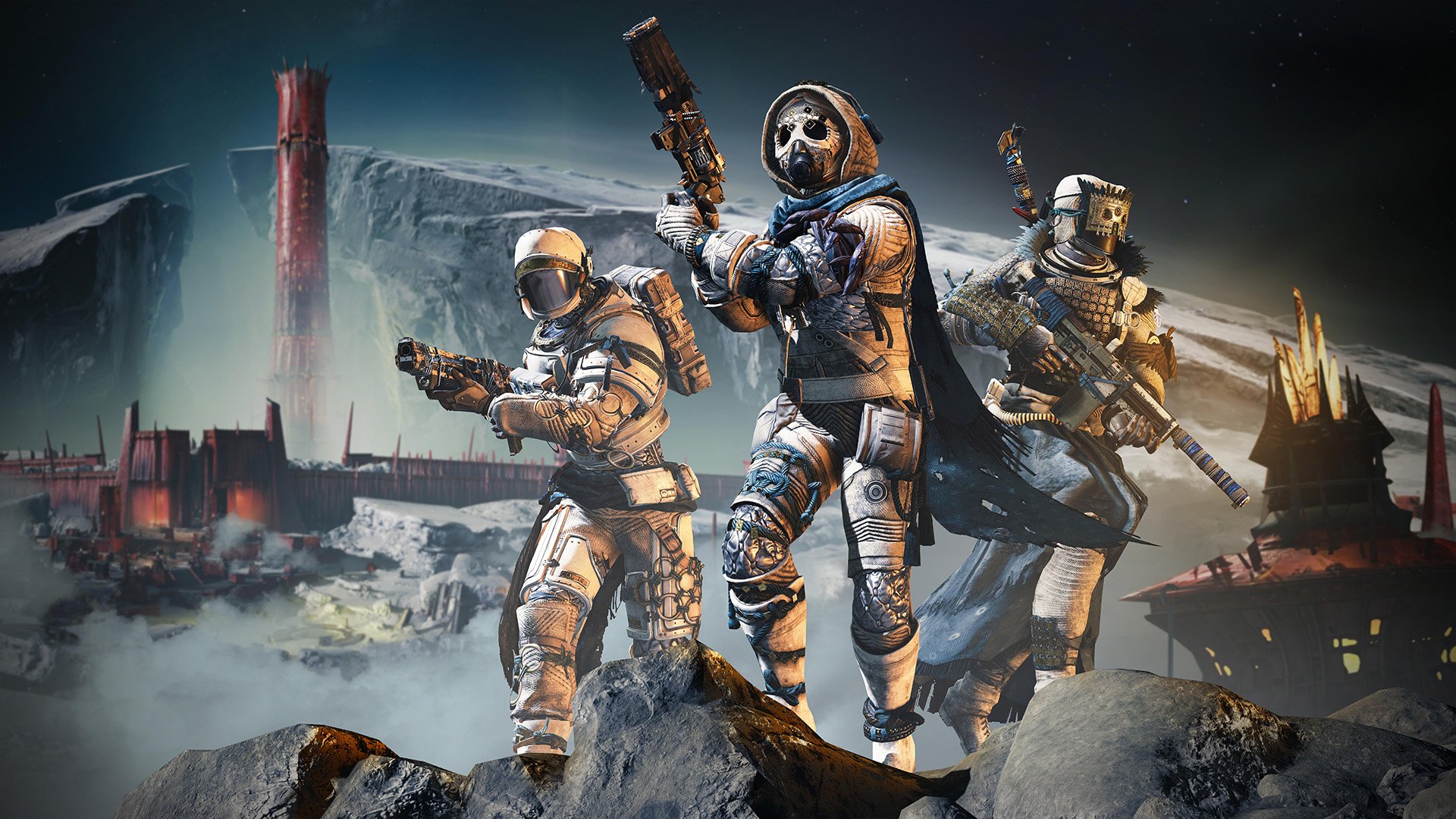 Destiny 2 Armor 2.0: Everything you need to know

The introduction of Shadowkeep to Destiny 2 introduces Armor 2.0. This new armor system dramatically changes how players choose an aesthetic and create builds. It’s a good idea to wrap your head around what’s different and how you interact with this new Armor 2.0 system before diving in.

Armor 2.0 takes Destiny 2’s armor system, expands it and streamlines it. This new system gives players greater control over their Guardians. Armor can be styled to how you want it to look while you have full control over what perks and mods the armor uses. You will no longer be stuck using an armor set you dislike because it has the better perks.

Any piece of Legendary armor you can earn after the launch of Shadowkeep will be Armor 2.0. This means new armor can be acquired from old planets, raids, vendors et cetera.

The armor you have in your Vault from before Shadowkeep launched will remain as the Armor 1.0. It will be up to you what you wish to do with your old armor sets. Break them down for Legendary Shards and Mod Components, or hold on to them for the memories.

For those that have finished all the Solstice of Heroes armor steps, an Armor 2.0 set will be waiting at the Gunsmith when Shadowkeep launches.

All Exotics can be withdrawn from the Collections tab and will be Armor 2.0. They will come with fixed rolls, so if you want a specific build, farming or buying from Xur is still required.

While you can still pull normal Legendary armor from Collections, it won’t be Armor 2.0. If you want a full set of Escalation Protocol armor, you will need to farm it again.

With Armor 2.0, pieces of armor will drop with Mobility, Resilience, Recovery, Discipline, Intellect, and Strength. For those unfamiliar with Destiny 1, those last three affect the recharge rates of grenades, super, and melee.

These stats can be increased by upgrading the armor or by inserting mods. The stats are separated into 10 tiers, and moving up a tier increases the stats effectiveness. Having 39/100 Mobility rating has no advantages over a 31/100 Mobility rating, as both are still in Tier 3.

This is just one more way that you can customize your Guardian. If you want your Super recharging faster, search for armor that has better Intellect stats or utilize Intellect-boosting mods.

Perhaps Destiny 2 will have its own version of T12 builds. If it does, this should provide players with a good endgame chase that doesn’t give them a drastic advantage. For those who didn't play Destiny 1, T12 refers to finding a set of armor that allows for 12 points perfectly spread across the three stats: Discipline, Intellect, and Strength. This was difficult to acquire, amounting to a lot of farming and luck.

Masterworking armor functions differently with Armor 2.0. All Legendary armor can be upgraded through 10 levels, with the 10th activating the Masterwork. When a piece of armor is Masterworked, it gives +2 to all the aforementioned stats.

But there’s more to Masterworking Armor 2.0. Each level you upgrade along that 10-point scale increases the armor’s energy by one point.

Every piece of armor will come with Arc, Solar or Void energy. This energy can be upgraded (as mentioned above), along a 10-point scale. If your armor is upgraded to level 7, that means you have 7 points of energy to spend on mods. If you want to insert more energy-hungry mods into your armor, you will need to upgrade your armor further.

Armor mods are now responsible for what was previously known as mods and perks. An old perk, such as an Enhanced perk, will now have a mod-equivalent. This means armor mods are now how you create your perfecte build. You are no longer stuck using an ugly piece of armor just because it has a perk you like.

What this means is that by Masterworking your armor, you can have 10 points of energy available. You could insert a mod that needs 6 energy in one slot, a mod that 3 energy in the second slot, and a mod that only needs 1 energy in the last slot.

It’s also worth noting that some armor mods do not stack. For instance, you cannot have two Fusion Rifle Scavenger mods on the same piece of armor.

Another change to mods with Armor 2.0 is that they are permanently unlocked. Once you find a mod, you don’t need to worry about finding more as they’re not consumed when used. The only thing you need to worry about is having Glimmer, as slotting a mod will cost you 500 Glimmer.

Where to get armor mods

Armor mods can be acquired from multiple sources in Destiny 2. For now, we know they can be bought from the Gunsmith and earned from Gunsmith packages, World Engrams, and Iron Banner. It seems as if they won’t be too hard to come by, but anticipate an armor mod farming guide in the near future.

Style is always important in Destiny 2. With Armor 2.0, you will be able to style your armor however you please, provided you have some Universal Ornaments.

Universal Ornaments are skins that can be applied to armor. At the moment, any set of armor you have acquired from Eververse will become a Universal Ornament in Shadowkeep. This means, if you have a favorite armor set from Tess, you can slap it on your modded armor to look great while still retaining your perfect build.

Not much is known about Universal Ornaments at this time. Whether they’re exclusive to Eververse will be discovered once Shadowkeep launches.

To complicate it further, some weapon effects and ammo scavengers are only available from different elements. It appears as if shotgun mods will only drop as Arc versions. If you want to speed up your Hand Cannon reload speeds, you will need to use Void armor. Fusion Rifle mods appear to be only available from Solar mods.

There’s a lot to learn with the new Armor 2.0 system in Destiny 2. There are new currencies to consider, different costs and benefits from mods, and new styles to plan. But keep it locked to Shacknews as we and the community at large learn more about the intricacies of Armor 2.0. You can also check out the Destiny 2 complete strategy guide for more helpful tips.