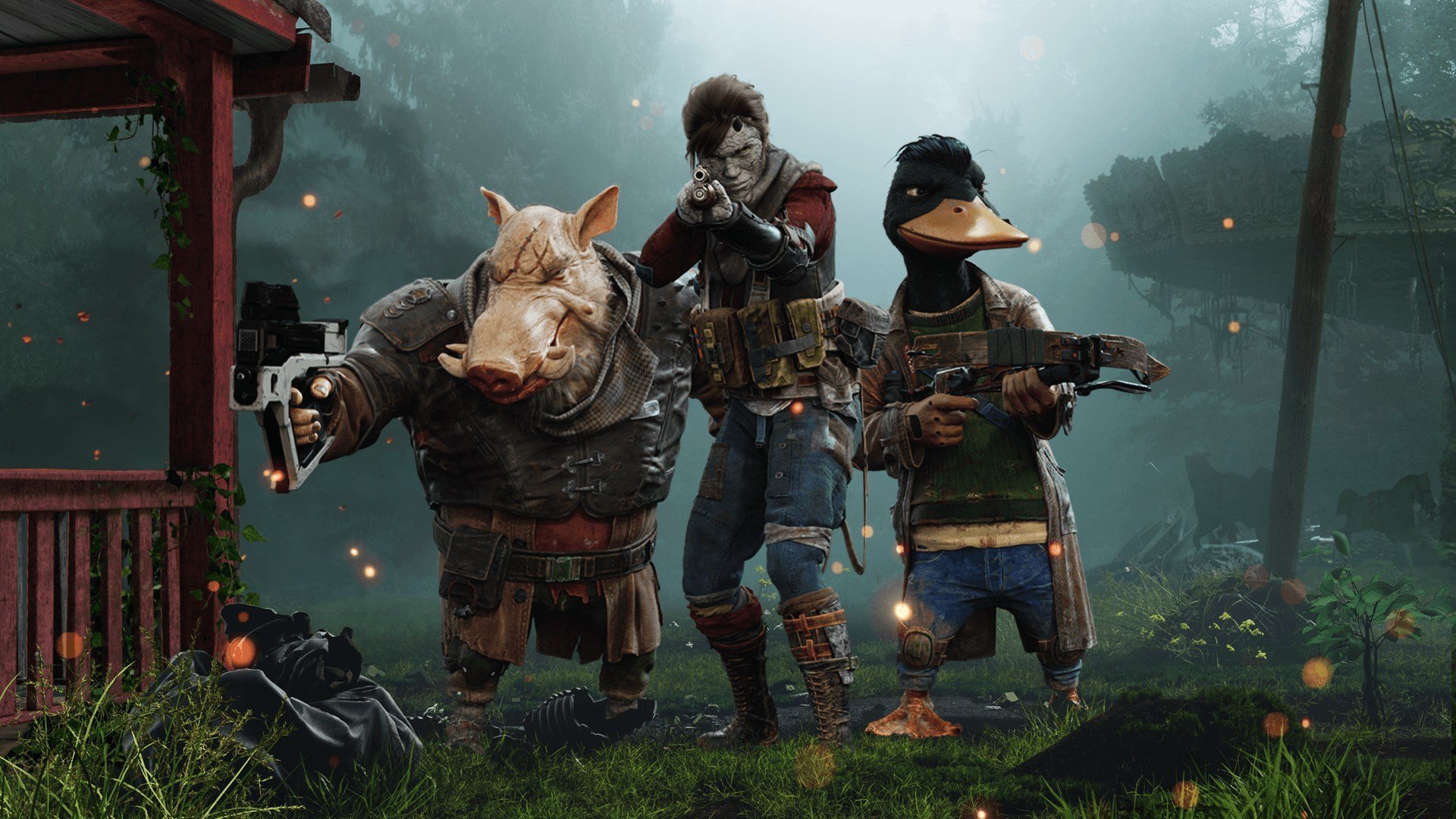 The Epic Games Store continues its spree of offering amazing PC games for absolutely free. Previous games have included PC gaming gems like Enter the Gungeon, RiME, Thimbleweed Park, and others. For this week, Epic is offering two PC games for free and they're ones that shouldn't be slept on. They're the indie action-RPG Hyper Light Drifter and the amusing, yet dystopian RTS Mutant Year Zero: Road to Eden.

Mutant Year Zero proved to be one of the overlooked gems of 2018. From developer The Bearded Ladies, this game is based off a series of Swedish tabletop games and follows a ragtag crew of humans and mutants trudging through the apocalypse. Let's take a look back at our original review.

"It's all-too-common in the world of video games for developers to keep creating sequels to the same old series. Perhaps that's why it's so interesting to see a developer become inspired by a game that exists outside of the electronic gaming spectrum. That's just what The Bearded Ladies has done with Mutant Year Zero: Road to Eden. They've created a fresh new turn-based strategy video game based on a storied tabletop franchise, and while their efforts are certainly commendable, the titular road itself seems to be remarkably short."

For those who opt to pick up this base game for free, there is DLC available for purchase, should you decide to pick it up. Mutant Year Zero's Seed of Evil expansion released earlier this year.

Meanwhile, Hyper Light Drifter follows the titular Drifter across a colorful, yet also dystopian, world. The Drifter wards off danger with the aid of a special energy sword, while he gains new abilities and weapons over the course of his adventure. For those who missed out on the Twitch Prime giveaway earlier this year, here's another chance to pick it up.

Both Mutant Year Zero: Road to Eden and Hyper Light Drifter are free on the Epic Games Store until August 22.