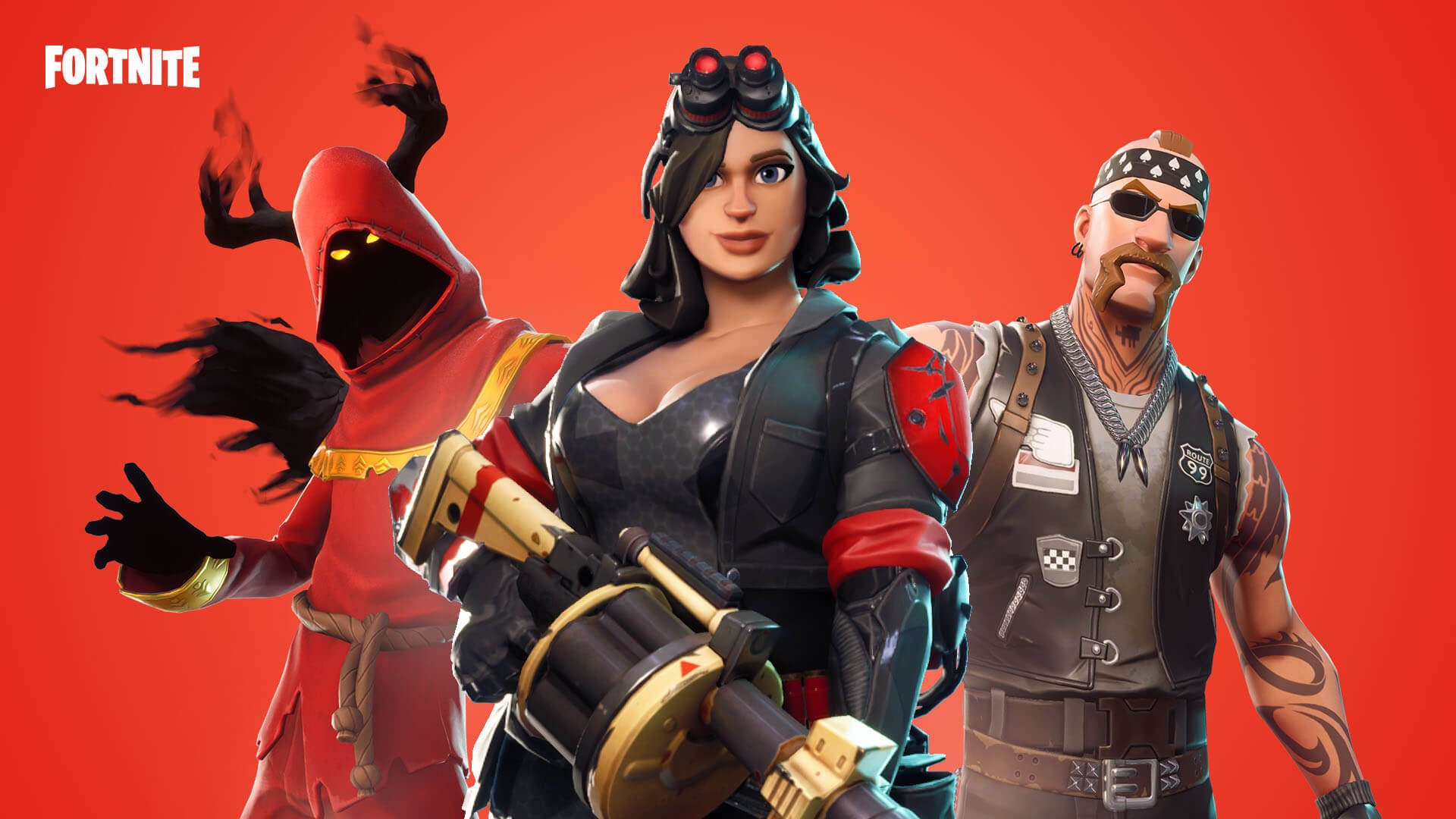 A recent leak has revealed a new pack coming to Fortnite. Simply called Red Strike Pack, this bundle looks to offer players a new entry point into the cultural phenomenon. These packs act as a way for players to express themselves in-game with a vibrant look while also providing them with a bump in V-Bucks.

In-Game Image of the Skin featured in the Upcoming "Red Strike Pack" pic.twitter.com/HrJtpvGidv

As you can see from the screenshot provided, this Red Strike Pack will include a skin featuring black clothing with red highlights.

Eli Becht from Dexerto pointed out that Twitter user ShiinaBR was able to reveal more about this pack’s contents. According to ShiinaBR, the Red Strike Pack will include the above outfit, Back Bling, and 600 V-Bucks.

The 600 V-Bucks is a bit cheeky as it would leave players just short of purchasing the Season X Battle Pass. However, for those that have been playing for a while and were looking to increase their supplies, this is a pretty decent deal.

Becht has also taken a stab at predicting the release date of the Red Strike Pack. They assume it will arrive alongside Update 10.10, which may be sometime this week.

For those that have yet to dive into the customization options of Fortnite, this new bundle might be the proverbial straw that breaks the camel’s back. While ShiinaBR makes no mention of a Pick Axe, the inclusion of Back Bling and 600 V-Bucks might just be tantalizing enough.

So far, Season 10 has been an intense experience for players. The new mech has been a controversial addition, with some players deeming the vehicle too powerful. Perhaps in this week’s update we’ll see some tuning to the mech, along with the Red Strike Pack. No matter what lies ahead, make sure you keep it locked to Shacknews and check out the Fortnite page for Battle Pass challenge guides.