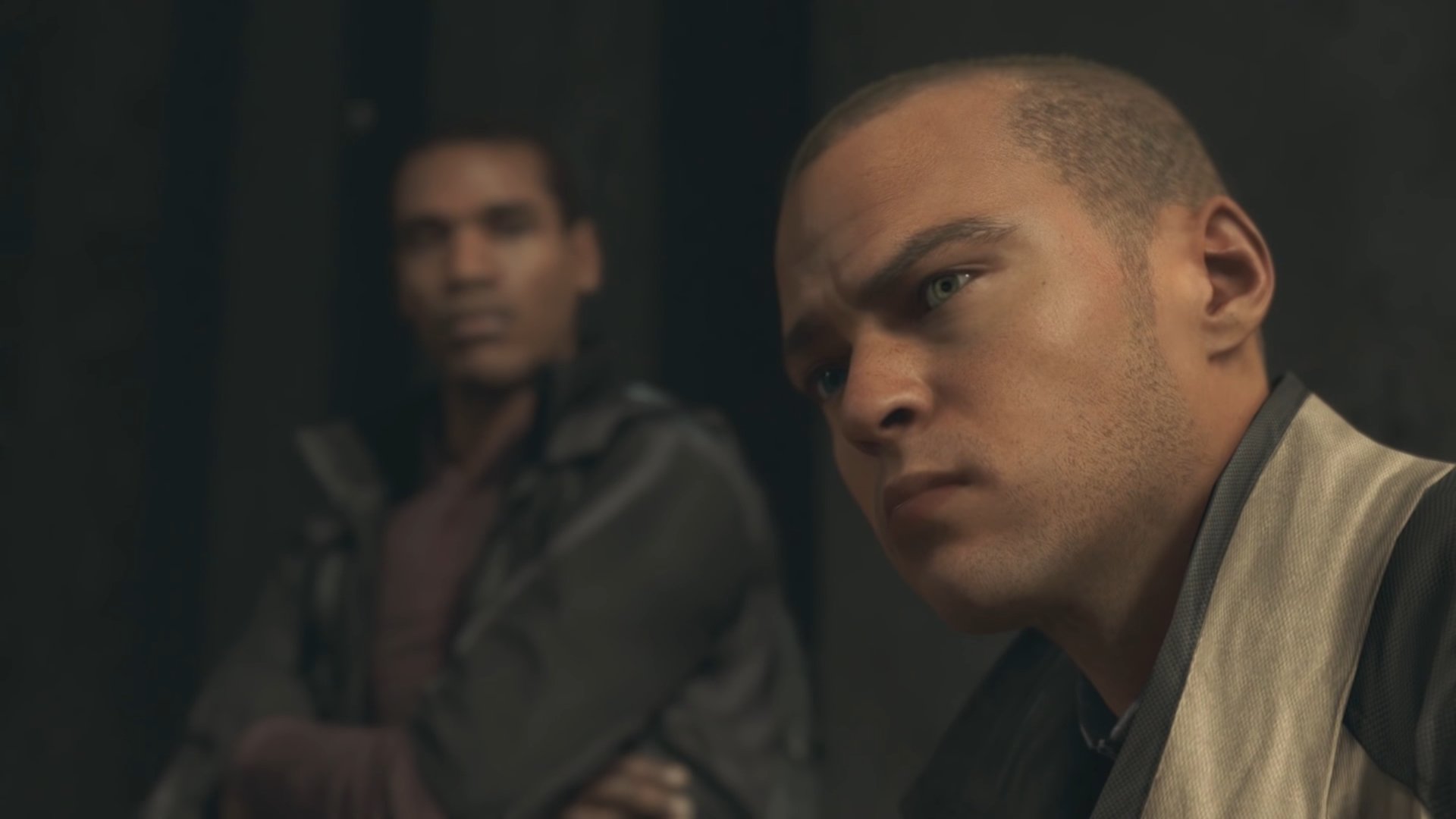 By this point in Detroit: Become Human, each of the game's three main characters are nearing the end of their stories. Unlike the previous chapter, Kara doesn't have her own path in Night of the Soul, but a decision Markus makes here in Chapter 31 will have an immediate impact on the events of the game's final chapter.

This is the penultimate chapter of Detroit: Become Human, and it's the direct setup to the game's final chapter. If you've kept up with our walkthrough so far, you'll know what comes next.

Spoiler alert: The following guide provides in-depth details for each ending to Night of the Soul, and spells out important aspects that directly affect Chapter 32 Battle for Detroit, the game's final chapter. Reader discretion is advised.

Night of the Soul | All Markus Endings

Markus has several branching paths in Night of the Soul: One main path that depends on his interactions with the people of Jericho, plus another that only unlocks if Carl died in Chapter 8 Broken, where Markus delivers lines of dialog next to Carl's tombstone.

Following the Welcome Home path, Markus' segment of Night of the Soul can end in one of three ways. In addition, the final decision here is important as it directly corresponds to one of two mutually exclusive paths Markus will follow in Chapter 32 Battle for Detroit.

North Decided To Attack The Camp

This ending can only be unlocked down the North Among The People branch, where Markus is dead and Connor never found the location of Jericho. Together with the other androids, North will make a plan to attack the camp.

Markus Chose To Protest For His People

Together with the group of deviants, Markus has the choice to decide between a violent attack or a peaceful protest. This ending will be unlocked if Markus chooses to lead the androids in a nonviolent demonstration.

In either case, if Markus chooses to kill Connor, a new Connor will appear during the next chapter.

Markus Chose To Fight For His People

Together with the group of deviants, Markus has the choice to decide between a violent attack or a peaceful protest. This ending will be unlocked if he chooses violence.

In either case, if Markus chooses to kill Connor, a new Connor will appear during the next chapter.

Night of the Soul | All Connor Endings

Connor has two potential paths in Night of the Soul: The Thin Ice path will unlock only if Hank quit his job on the police force during the events of Chapter 29 Last Chance, Connor, while the Connor on Sacred Ground path will only unlock if Connor became a deviant during Chapter 30 Crossroads and Markus is either dead or has abandoned Jericho.

North Decided To Attack The Camp

Once Connor regroups with the other deviants, North and the gang will form a plan to attack the camp.

With Night of the Soul out of the way, all that's left in our coverage of all Detroit: Become Human endings concerns itself with the final chapter Battle for Detroit. If you've missed any other branching paths or decision points in previous chapters, stop by Shacknews' Detroit: Become Human walkthrough and guide to get completely caught up before diving into the game's finale.