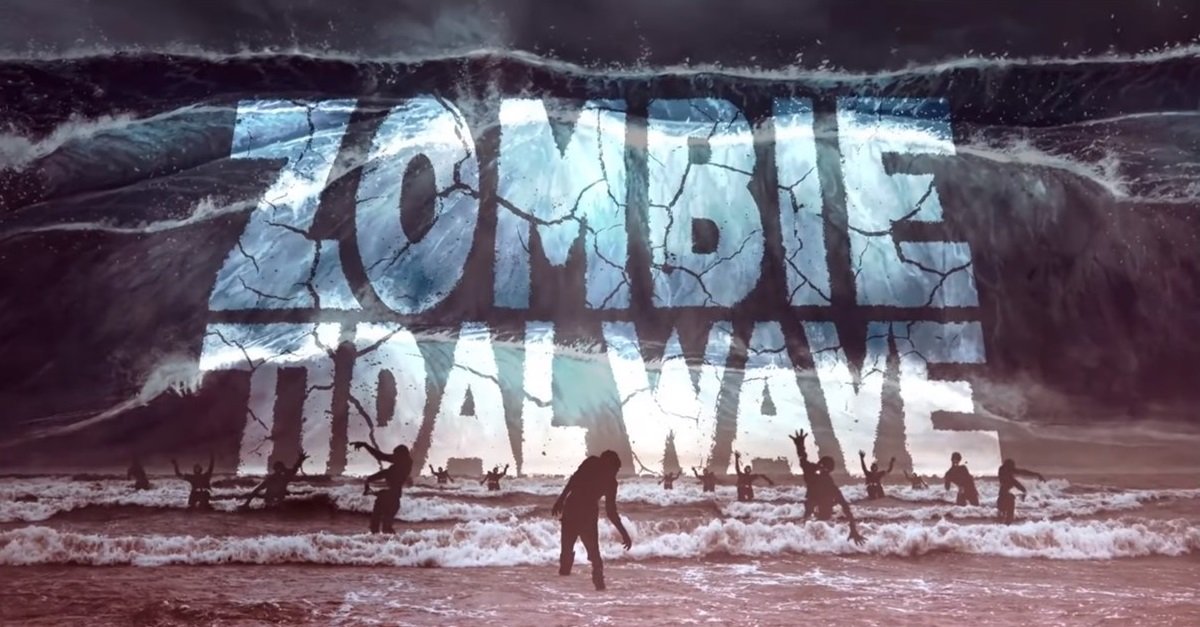 San Diego Comic-Con is a great place to run into celebrities with upcoming projects, and this year's convention was no exception. Shacknews was able to catch up with Lincoln Bevers, star of the film Forbidden Power and upcoming TV series Marisa Romanov, to discuss his role in Anthony Ferrante's upcoming undead-infested flick Zombie Tidal Wave. Check out our interview in the video embed featured below.

Zombie Tidal Wave is the latest film from director Ferrante, who is perhaps best well-known the Sharknado series. According to the film's IMDb page, It follows the story of a fisherman caught in the outbreak of an unknown virus which culminates in the reanimated dead terrorizing the seaside town. Judging by the title alone, Zombie Tidal Wave should provide the same kind of kicks that fans of Sharknado have come to expect.

For those who haven't seen the Sharknado films, things are pretty zany. Part horror, part comedy, they carry a very specific sort of appeal that apparently even had Bevers scratching his head, at least at first.

"When I first got the script [for Zombie Tidal Wave], I was like, 'What the hell is this?" Bevers said. "And I read it... Sold. I was like, 'If I'm not in this movie, I can't live with myself.' I was really blessed to have been in the movie."

Zombie Tidal Wave is set to debut exclusively on SyFy at 9 p.m. ET on August 17, 2019. For more in-depth celebrity interviews as well as news and video coverage of the hottest conventions across gaming an entertainment, be sure to follow both Shacknews and GamerHubTV over on YouTube.

VoiceMod is the add-on you need for your Discord chats

Dead by Daylight: The Realm Beyond interview - Breathing new light & life into the chase
Login / Register