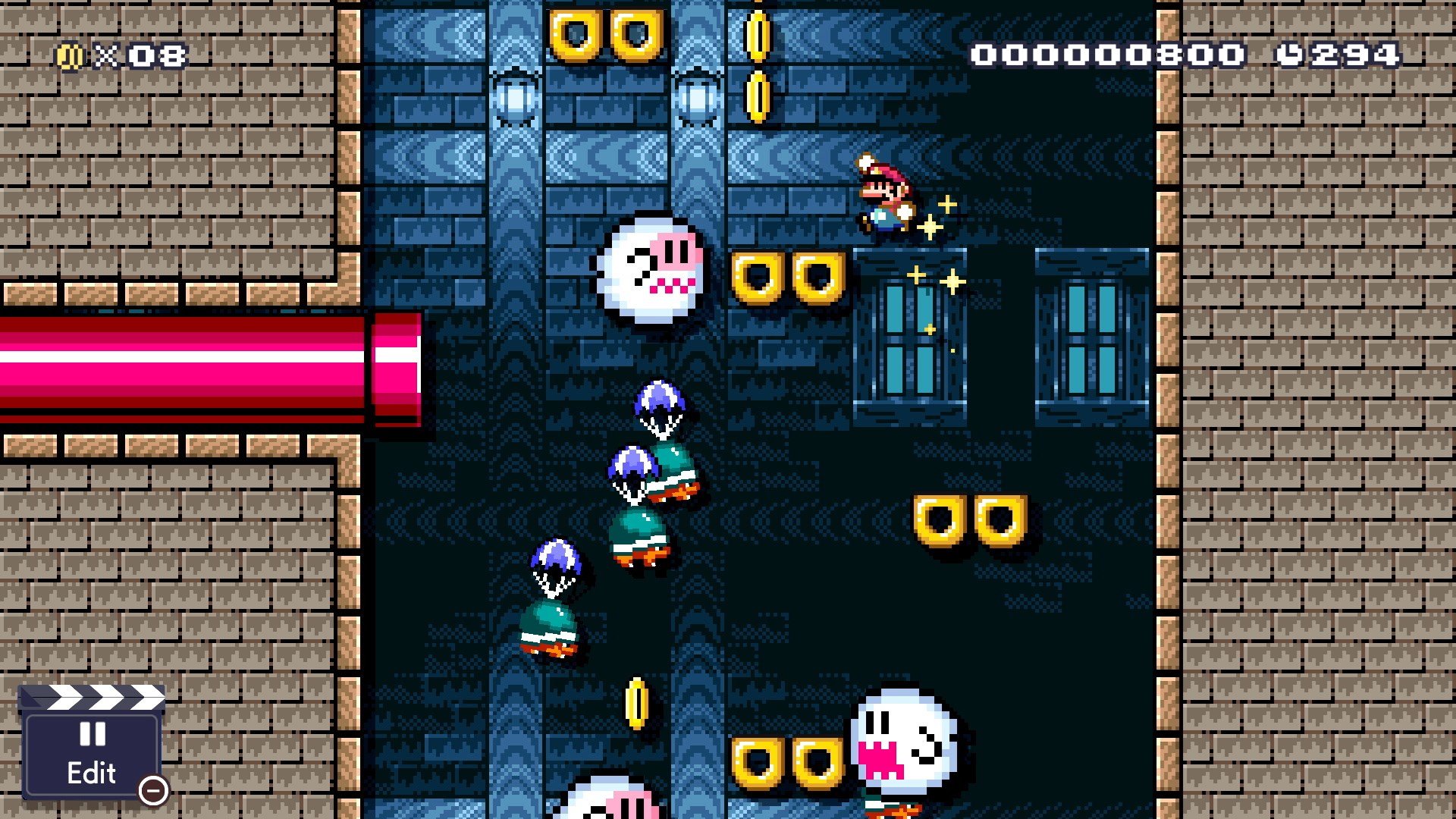 It hasn't taken long for Super Mario Maker 2 to hit a major milestone. Nintendo's latest first party effort has been out for less than two weeks, but it's already inspired all sorts of creativity from its vast player base. On Tuesday, Nintendo announced that two million custom courses have already been uploaded to Super Mario Maker 2.

Thanks to all of you, #SuperMarioMaker2 has reached 2 million courses uploaded! We hope everyone continues to create and share their dream courses! pic.twitter.com/CdIK2VXLyp

It's an impressive number, one that's slightly stronger than the original Wii U Super Mario Maker's pace back in 2015. Back then, it took one week to reach one million uploaded stages. However, in terms of the gaming world as a whole, two million in less than two weeks is a number that other franchises can only dream of achieving. By comparison, it took the first LittleBigPlanet nine months to reach the one million milestone.

One of the big differences for Super Mario Maker 2 compared to its predecessor, aside from the Switch's larger install base, is the additional number of stage types that creators can put together. Beyond standard solo stages, players can also design courses meant for multiplayer co-op and competitive multiplayer. There are also far more mechanics to play around with and sprinkle into various places.

Shacknews has certainly contributed to these numbers. Various members of the Shacknews staff have uploaded their own creations into the wild, challenging ourselves to tap into our inner creativity. We've also spotlighted some of the best courses from our community and from the Super Mario Maker 2 user base as a whole.

And we've gone around the internets during our Late Night Army streams. (Subscribe to Shacknews on Twitch, by the way.)

Here's to another two million courses and beyond. For more on Super Mario Maker 2, be sure to check out our full guide and wiki.