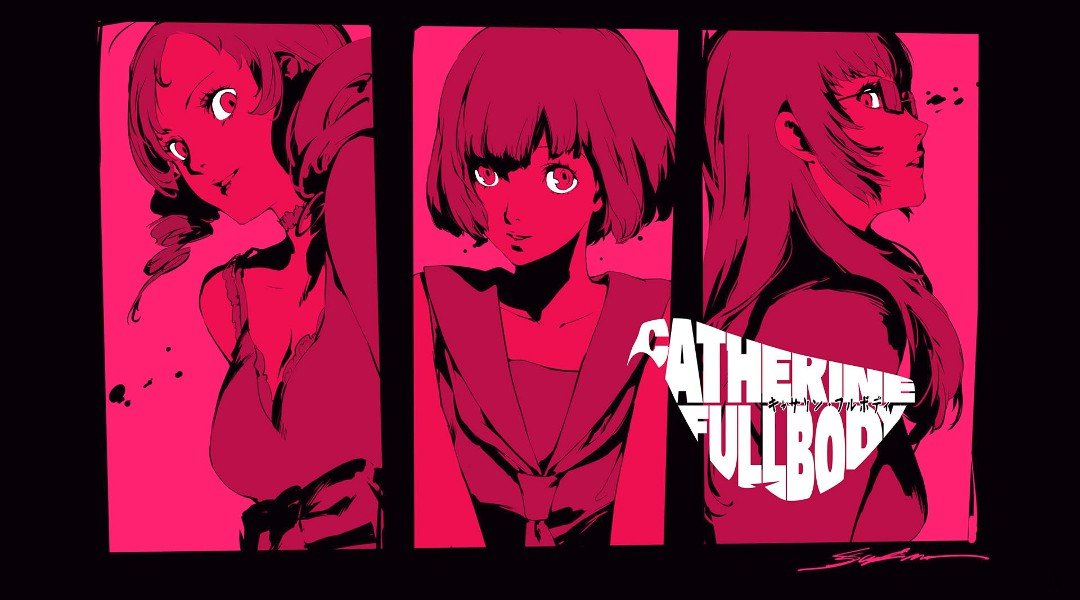 Catherine: Full Body is a remake of the original Catherine that released in 2011 and saw players take on the role of Vincent as he navigates a love triangle. In the Full Body version, an additional character is introduced, making some kind of love quadrilateral. Shacknews had the pleasure of speaking with Jonathan Stebel, Communications Manager, at E3 2019 about Catherine: Full Body. Please check it out below!

For those that are only interested in the story, having to wade through difficult content is a chore. What’s worse is when you get stuck, become unable to progress, and have to abandon the story altogether or resort to watching cutscenes on YouTube. In Catherine: Full Body, players will be able to choose an auto-play mode that plays through the game so you can simply enjoy the story of Vincent’s little love problem.

Stebel also mentions that the difficulty can be ratcheted up if players are finding the puzzles too easy or even turned down if it’s too hard. This will be available in the middle of the game, so no need to restart from the beginning. It sounds as if this will allow players to “auto-play” past some of the difficult content if they run into a wall.

No doubt the auto-play feature will be attractive, even to those who finish the game, as there are 13 different endings to unlock. This is due to the addition of a brand new character, Rin. This mysterious individual has amnesia, and acts as a comforting character for Vincent. You’ll be able to pursue a relationship with Rin, but accessing this love story isn’t going to be easy.

Catherine: Full Body will release on PlayStation 4 on September 3rd. There is currently no word about a release on Xbox One or Nintendo Sweitch. Shacknews was hard at work at E3 2019 covering absolutely everything we could get our hands on. If it was at the show, there’s a very good chance we wrote about it. Check out the Shacknews E3 2019 page for everything we covered, including developer interviews and special hands-on impressions.