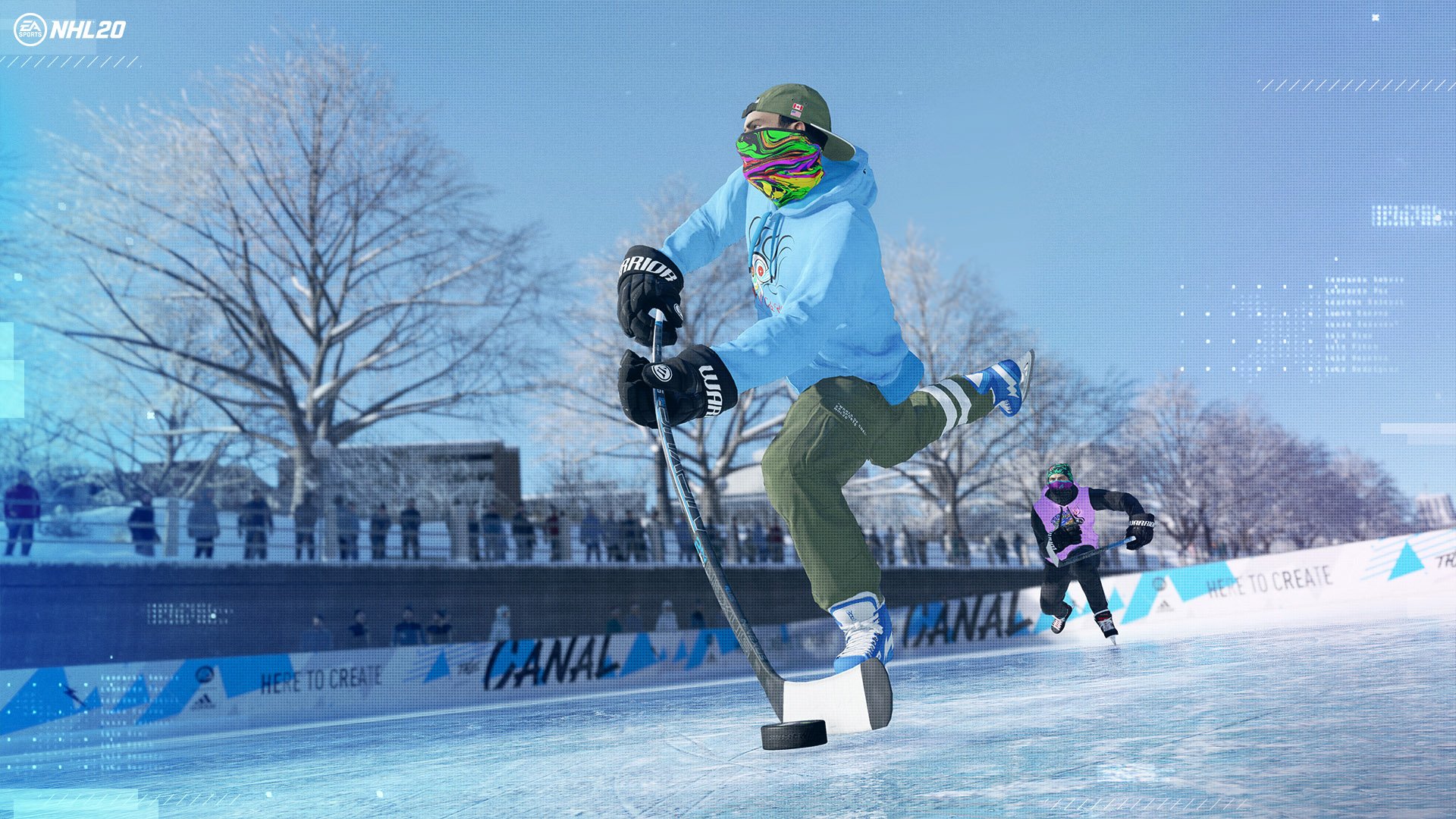 Will NHL 20 release on the PC platform?

It’s hard to say how big the market is for the NHL franchise to hit the PC platform, but there are gamers who would prefer to enjoy their annual video game puck time on their beastly gaming PCs and not their PS4 or Xbox One. Count me among those players, but will we get our wish? Will NHL 20 release on PC?

NHL 20 will not release on the PC platform, something confirmed to me by PR. While there’s no PC version coming, we do have the release dates for NHL 20, for PS4 and Xbox One. This should not come as a surprise since the appetite for NHL 20 on PC isn’t likely a big one. Sure, myself and few of my PC gaming friends would be into it, but whether it would be worth the effort for EA Canada to invest in a PC port is something only they currently know.

My desire for a PC version of NHL 20 comes from last year’s Madden releasing on PC, something that made folks at Shacknews happy. It instantly gave me hope that the NHL series would follow that lead, but so far there’s been no indication that will happen.

While an NHL 20 release on PC isn’t happening, lots of games are coming to PC (and all other platforms) this year. Visit the video game release dates 2019 article for more information.