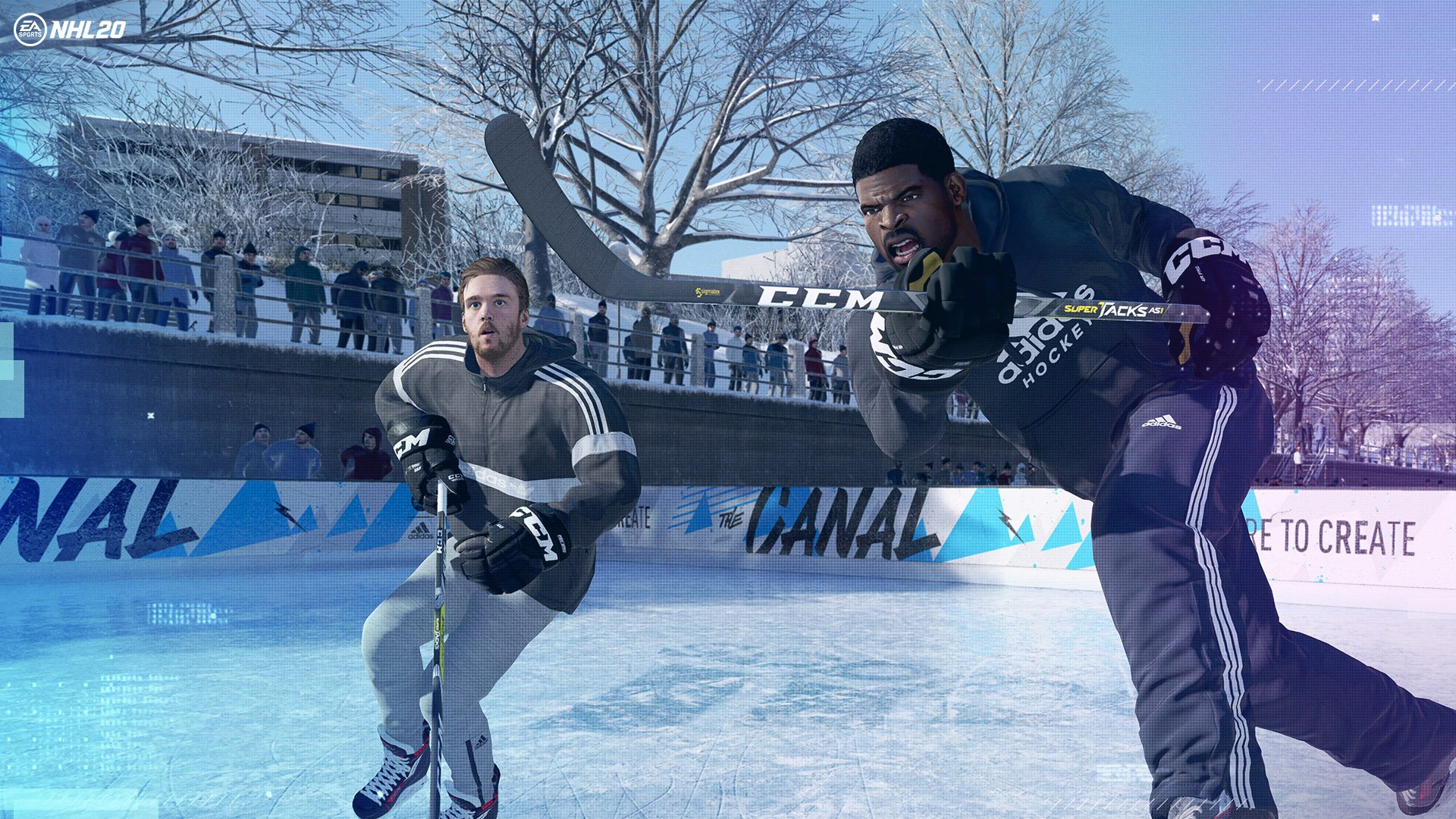 NHL 20 release date for PS4 and Xbox One

The NHL 20 release date is finally here, and it’s about the same time that the game comes out every year. As it normally does, the annual NHL video game offering will come out in early September and will release on the PS4 and Xbox One exclusively. There are ways to get the game early, though.

The NHL 20 release date is officially set for September 13, 2019. This applies to both the PS4 and Xbox One and is a worldwide launch. However, players that want to get early access can do so by pre-ordering the Deluxe and Ultimate Edition, which have their own release date of September 10, 2019. There’s even an opportunity to play the game earlier through the EA Access Play First Trial which takes place starting September 5, 2019.

Players who want early access on September 10, 2019 can look at their console’s specific stores and see about dropping a pre-order on the Deluxe or Ultimate Edition. Unfortunately, we don’t have a lot of info on the pre-orders at this time so anyone wanting early access and a physical copy of the game might need to do some investigating on their end.

One detail of personal interest to myself is that there was no mention of a PC release date, which I take to mean there won’t be a PC release of NHL 20. As a PC gamer, I’d love nothing more than to get my NHL video game hockey fix on PC. Ever since Madden hit PC last year, I’ve been hopeful that the NHL franchise would follow in their footsteps. So far that doesn’t seem to be the case.

When the NHL 20 release date does arrive, players will find Auston Matthews of the Toronto Maple Leafs as this year’s cover athlete. Leafs fans will be ecstatic, while every other hockey fan in the world will be in a year-long grump about this.