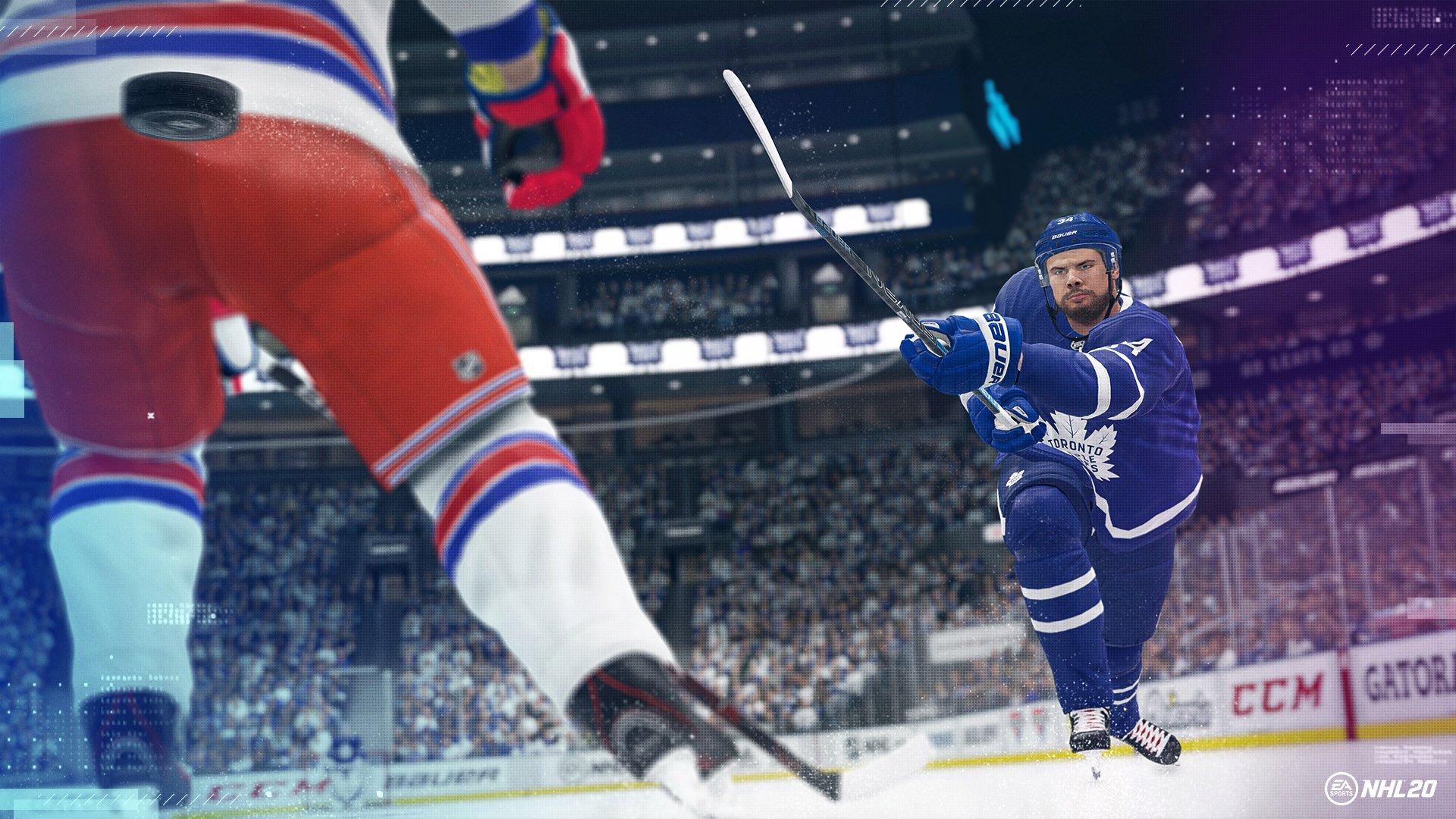 Auston Matthews has been named as the cover athlete for NHL 20, EA Canada’s annual hockey simulator. Matthews follows in the footsteps of P.K. Subban (NHL 19) and Connor McDavid (NHL 18) and will be the first Toronto Maple Leaf player to grace the cover in the last 20 years.

It was only a matter of time for Auston Matthews to find his way to the cover of an NHL game. He’s known to play the NHL video game series himself and, like it or not, Toronto is the center of the hockey universe, with Matthews being the face of the franchise. With a keen eye for fashion, Matthews is part of a major youth movement in the NHL over the last few years and is a solid choice for the NHL 20 cover.

EA Canada had a lot more to say about NHL 20 in their press release, though. In addition to Matthews on the cover, EA Canada revealed that NHL 20 would be receiving a revamped broadcast package that will deliver fresh play-by-pay commentary. Looking back to my own NHL 20 review on Shacknews, I was quick to mention that it was time for a change. In addition to fresh commentary, NHL 20 will also have several new presentation features, including overhauled scoreboards, overlays, and motion graphics. It will also feature a Play of the Game.

In terms of gameplay, EA Canada usually rolls out some form of new gameplay mechanic each year to set each new iteration apart from previous entries. This year they are pushing a featured called the Superstar Signature Shots. This feature supposedly makes NHL stars feel more authentic by including their personal shooting styles. NHL 20 fans can also expect to find over 45 new shot animations to make shooting feel a bit more lifelike.

NHL 20 will also come with new game modes, including Eliminator, a mode inspired by the battle royale genre. Eliminator will allow players to compete in NHL Ones and NHL Threes. It features 81 players pitted against each other in a survival tournament bracket. Players can solo queue in NHL Ones or team up with friends in NHL Threes to try and win four elimination rounds for bragging rights. I suppose it was only a matter of time before hockey got its battle royale mode.

Eliminator isn’t the only new mode coming to NHL 20, though. There will be an increased focus on players being able to enjoy video game hockey with their friends as NHL Ones will have local multiplayer.