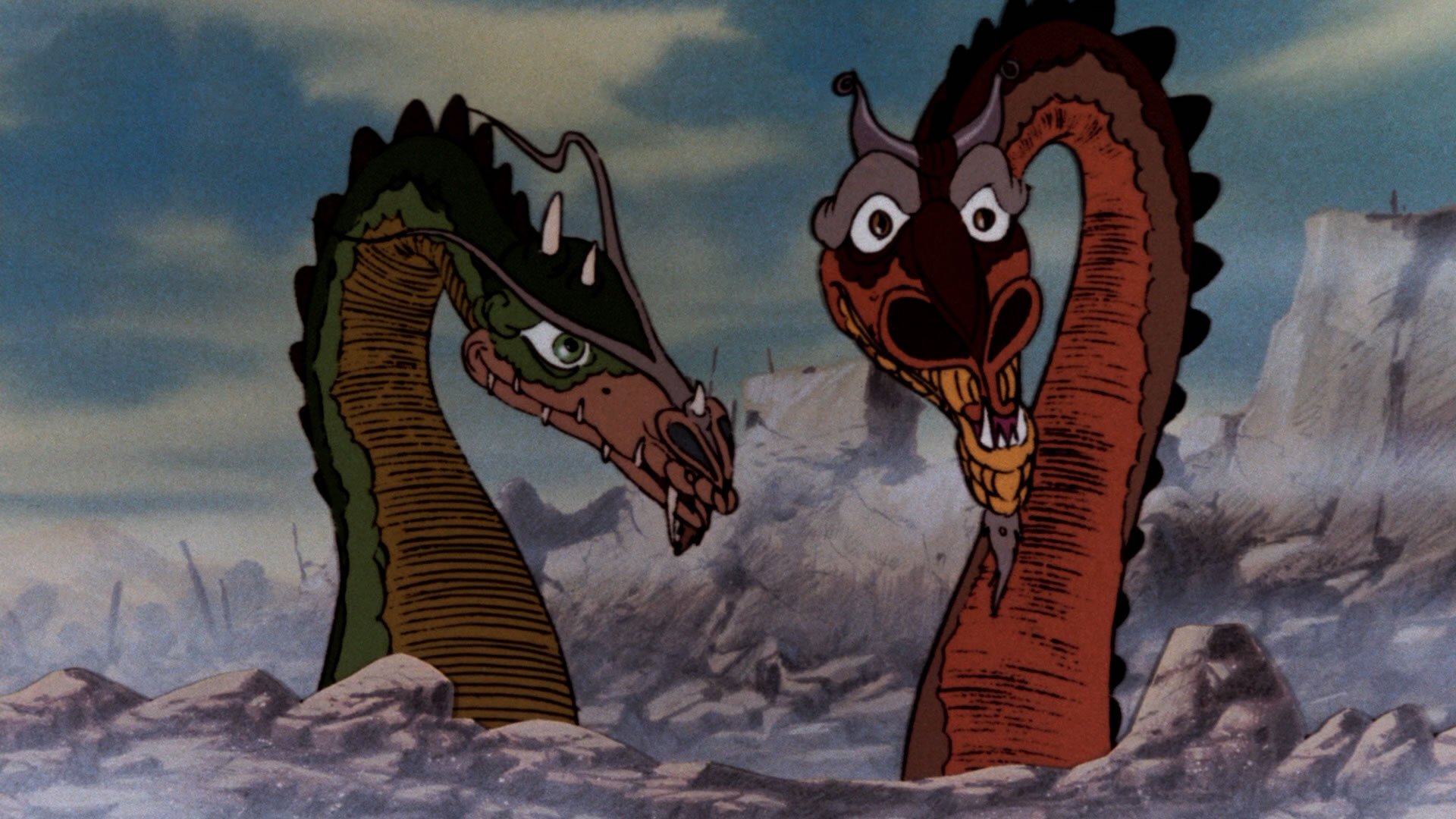 With a game like Apex Legends, changes are both commonplace and frequent. However, few players expected to be surprised by the addition of flyers ahead of the launch of Season 2. Well, that's just what has happened, as Apex Legends players are seeing dragons soaring through the sky. Even better, these winged flyers seem fond of stealing players' death boxes.

Back in March, data miners poking through the game code found the existence of "flyers," and an image upload to Twitter by user Shrugtal shows what looks to be some sort of ugly dragon. It was thought that these creatures would make an appearance in the upcoming season, so their arrival in the game today is somewhat perplexing.

Far from the airborne deathbringers familiar to fantasy fans, these Apex Legends flyers appear to be quite weak. They don't seem to care too much for players, but they are commonly seen scavenging for death boxes. It may be that killing them in order to claim death boxes is the primary purpose of their existence, at least considering what we've seen so far.

Given that these flyers haven't been announced in any formal capacity, players are rather confused as to why dragons are appearing in Apex Legends. For now, they're a bit of a mystery, but we can't help but be amused that these winged creatures still seem fond of collecting ill-gotten loot. We'll be sure to report back if Electronic Arts or Respawn make any mention of their purpose. Until then, get prepped for the launch of Season 2 on July 2 by combing through Shacknews' collection of Apex Legends guides.