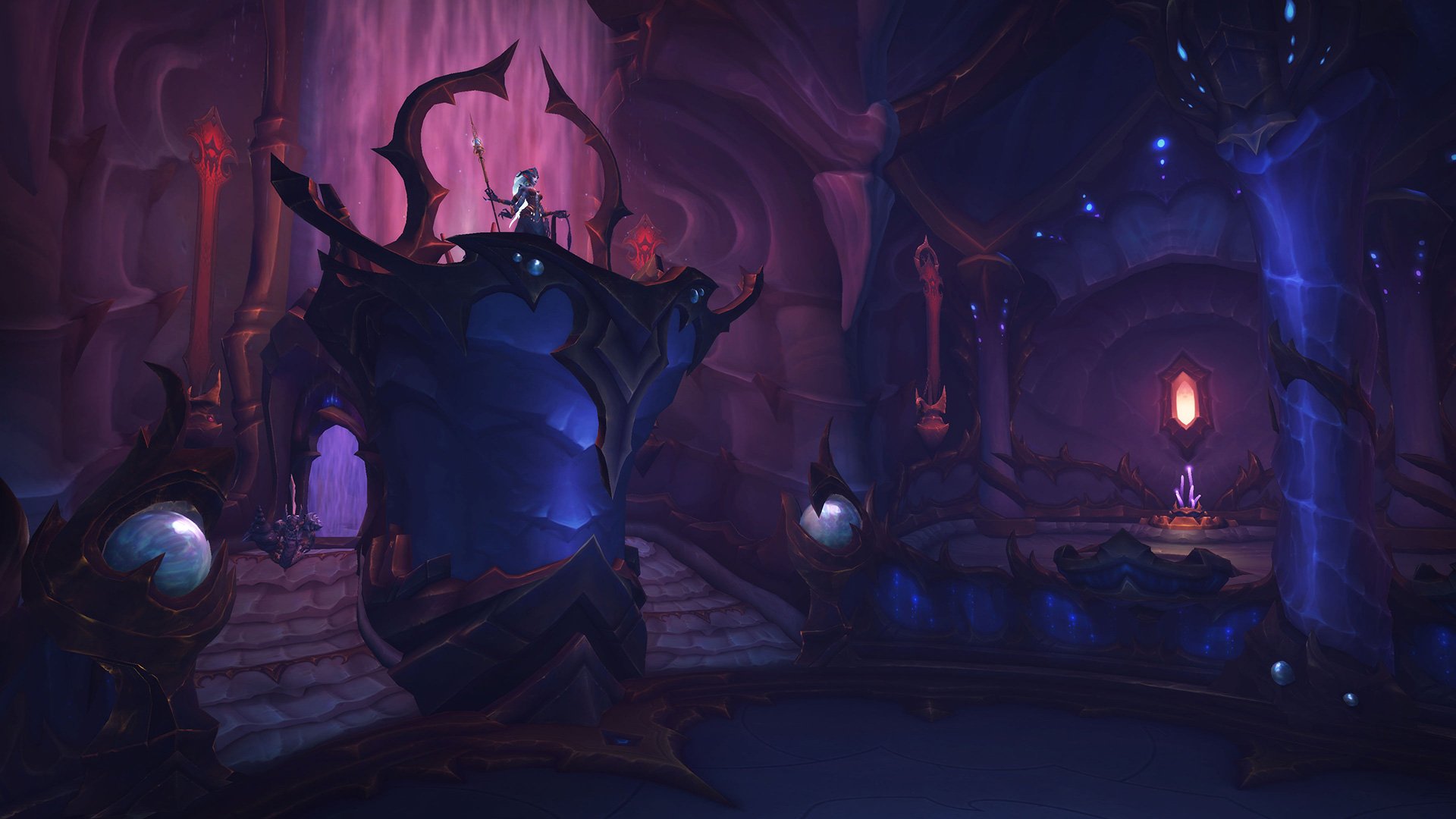 WoW: BFA braces for the Rise of Azshara update next week

The next stage in the Battle for Azeroth is set to begin. World of Warcraft doesn't have a full-blown expansion available for its player base just yet. But Patch 8.2, coined the Rise of Azshara, is set to introduce a lot of new content to the classic MMORPG. This ranges from new zones, new gear, some supplemental additions to Battle for Azeroth's various features, and a whole new raid. And to prepare players for this update's arrival, Blizzard has posted a new video.

In terms of story, Sylvanas Windrunner continues to lead the Horde. She and her forces have received instructions from a talking dagger, leading them into the open waters. Meanwhile, Master Mathias Shaw and the Alliance are in pursuit, in hopes of isolating the Horde forces in order to take them out for good. However, a sinister force awaits them both, as Queen Azshara plans to ambush both the Alliance and Horde forces that enter her domain.

The Queen of Tides' return will herald a number of new features for World of Warcraft. Players can explore the new zone of Nazjatar, the new zone of Mechagon (paving the way for the addition of Mechagnomes), new Heritage Armor for tauren and gnome players, and a new raid that takes players into the heart of Azshara's Eternal Palace. The raid and its whopping eight bosses will need a little bit of time to unlock all the way, with Normal and Heroic difficulties set to open up on July 9. The full raid schedule can be found on the World of Warcraft website.

Both the Alliance and the Horde have a mighty challenge that awaits them. The time to challenge the Queen of Tides is almost here. World of Warcraft: Battle for Azeroth's Rise of Azshara update is set to arrive next Tuesday, June 25.