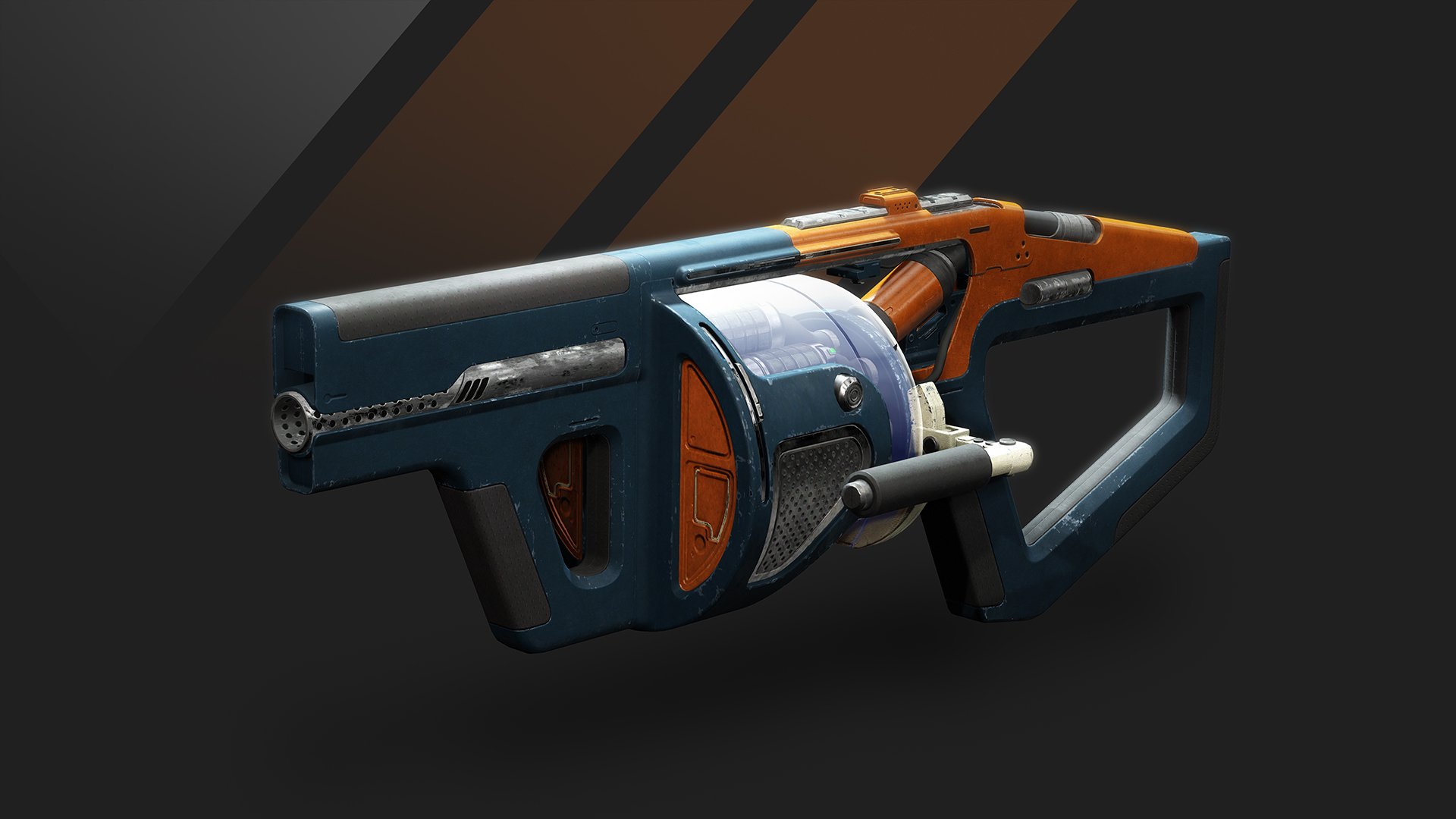 How to get the Wendigo-GL3 Pinnacle weapon - Destiny 2

The Wendigo-GL3 Grenade Launcher is the Vanguard Pinnacle weapon for the Season of Opulence in Destiny 2. This Legendary Grenade Launcher fits right into the Power weapon slot, so there’s no need to worry that it will replace your Energy or Kinetic slot. The grind to get the Wendigo-GL3 is rather intense, unless you know a helpful cheese to shave off literally hours of work.

How to get the Wendigo-GL3 Pinnacle Grenade Launcher

To begin the quest to unlock Wendigo-GL3, you must speak with Zavala in the Tower and accept the quest, A Gift for the Worthy. The main focus of this quest is to get Grenade Launcher kills within Strikes, but you’re going to need a lot of them.

The last part of this, the “points earned” section, is an unspecified number that you must push to 100%. You will have to kill literally thousands of combatants with Grenade Launchers to accomplish this task. What’s really challenging is that this must be done entirely in a Strike playlist, but not Nightfall, and deaths will see you losing progress.

Your first choice in completing this is to whittle away at it over the course of the Season of Opulence, being sure to use Grenade Launchers to kill enemies. Doing it this way will see you playing potentially hundreds of Strikes. But there is another option, a cheesier option, if you will.

How to cheese the Wendigo-GL3 Pinnacle weapon

Getting the Wendigo-GL3 the normal way requires players far too many Strikes. It could very well take the majority of the season. However, there is a cheese method for unlocking the Wendigo-GL3 and it involves the playing the Corrupted, the Dreaming City Strike.

It’s a simple cheese, and although it takes a while, it’s by far the easiest method. You will absolutely want to ensure you get two friends together to farm the Grenade Launcher. In the event no friends want the Vanguard Pinnacle weapon, there are plenty of group-finding sites out there that can assist.

The reason you want a full Fireteam is so that you don’t get assigned players that just want to complete the Strike. If they progress forward, you will be pulled along with them.

Using the Blind Well is the most effective method, as no other destination consistently offers large groups of enemies. The only other option might be Strikes on Mars, as Escalation Protocol is a pretty good option, but even then, Blind Well has tightly packed areas full of enemies.

Be warned, although this method of farming for Wendigo-GL3 is faster than playing Strikes to completion, it is still going to take hours. Be prepared to spend somewhere around 4 hours in the Blind Well. Ideally, you will want it to be just you and your friends, as any extra players will simply cannibalize your kills.

As for loadouts and team composition, Fighting Lion is a necessity. It uses primary ammo and each kill causes primary ammo to drop, ensuring you never run dry. As for your other weapons, if you have it, a Grenade Launcher in your Kinetic and Power slot will ensure a you’re always killing with the right weapon.

If someone on your team is a Warlock, have them use Well of Radiance with Lunafaction Boots. Having your weapon automatically reload is a dream and saves a whole lot of time over the entire farming process.

The Wendigo-GL3 Grenade Launcher is a Heavy weapon that fits right into your Power weapon slot. After the recent nerf to Whisper of the Worm, players have been looking for Heavy weapons to use as boss-melters, and Grenade Launchers are fast becoming the go-to option. The Wendigo-GL3 is a Powerful weapon drop, meaning it will drop at a high Power level which changes depending on your average. It will also drop fully masterworked, which means it can proc Orbs of Light, which feed directly into its perks.

What makes Wendigo-GL3 so appealing is its perk, Explosive Light: Picking up an Orb of Light increases the next grenade’s blast radius and damage. Wendigo really comes into its own during a raid boss fight, where there are typically a lot of Orbs of Light on the ground. It also offers Auto-Loading Holster and Blinding Grenades, to ensure you never have to reload and your enemies get suppressed.

The other two Pinnacle weapons included in the Season of Opulence are Revoker and Hush, a Sniper Rifle and Bow respectively. These are probably the easiest Pinnacle weapons to acquire when compared to other seasons, as they don’t require players to reach any outrageously high Glory rank in Crucible. Check out the Shacknews Destiny 2 complete strategy guide for more weapon breakdowns and guides.