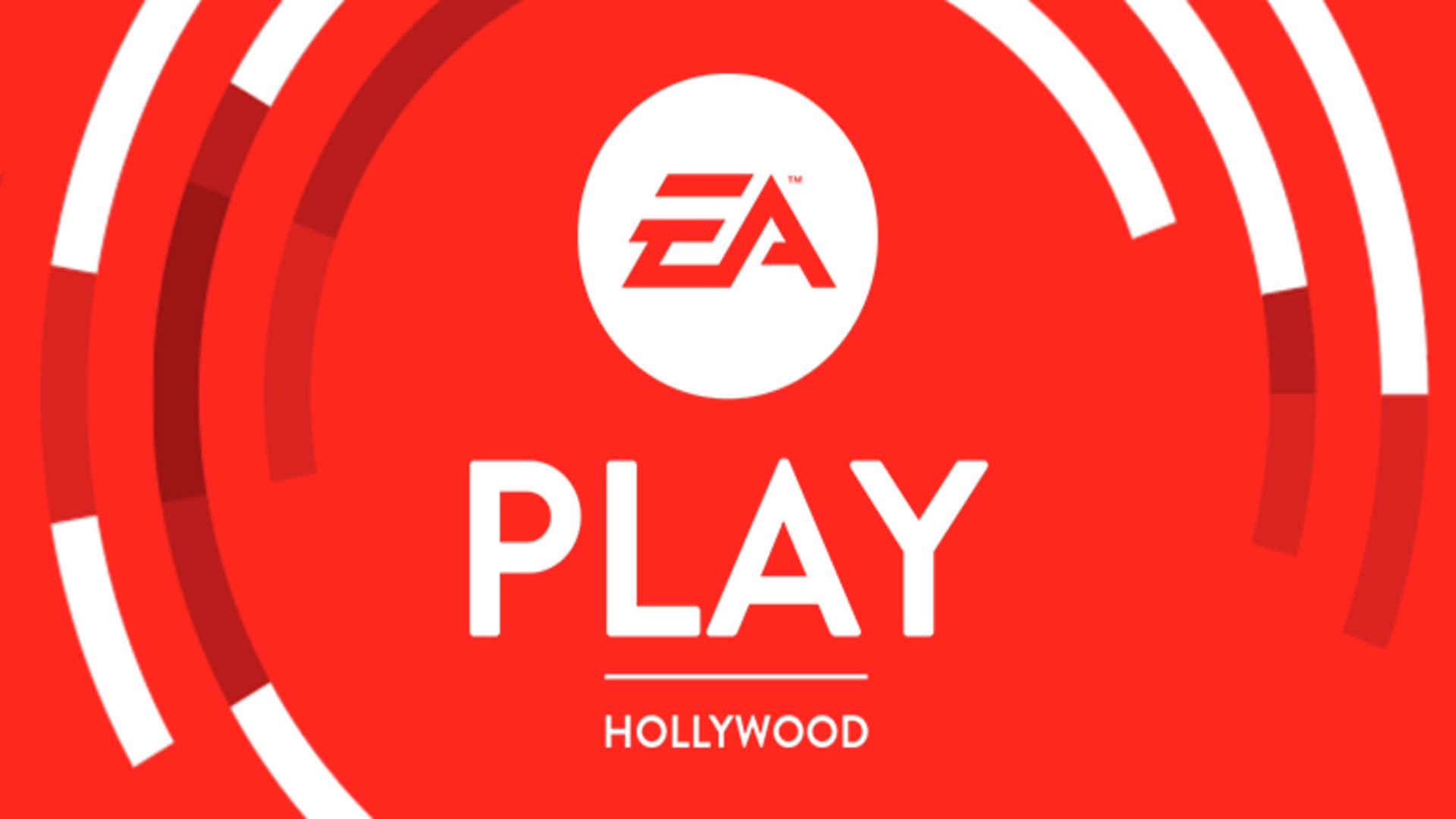 EA Play 2019 kicks off later today, and that means fans of EA’s franchises will want to keep an eye out for news, info, and possible new reveals. Thankfully, EA is going to be streaming all of the big announcements and talks, which means you can watch the EA Play 2019 live stream here, without having to leave the comfort of your office.

The live streams for EA Play 2019 will kick off at approximately 9:15AM PDT with a countdown. From there, it’s going to be an action packed three hours or so of new reveals, gameplay, and more info about upcoming content for six of EA’s biggest franchises. You can watch the EA Play 2019 live stream via the embed below.

If you aren’t interested in seeing everything that EA will be showing off during EA Play 2019, then you can take a look at the schedule below to see exactly when your favorite franchise will take center stage.

Here’s the schedule that EA shared on the EA Play website:

You’ll be able to tune into the stream through YouTube or Twitch, whichever works best for you. We’ll be watching, as well as attending the event, which means we’ll have plenty of coverage to keep you in the loop. Make sure you also keep an eye on our E3 2019 hub for more announcements, as well as some special interviews.