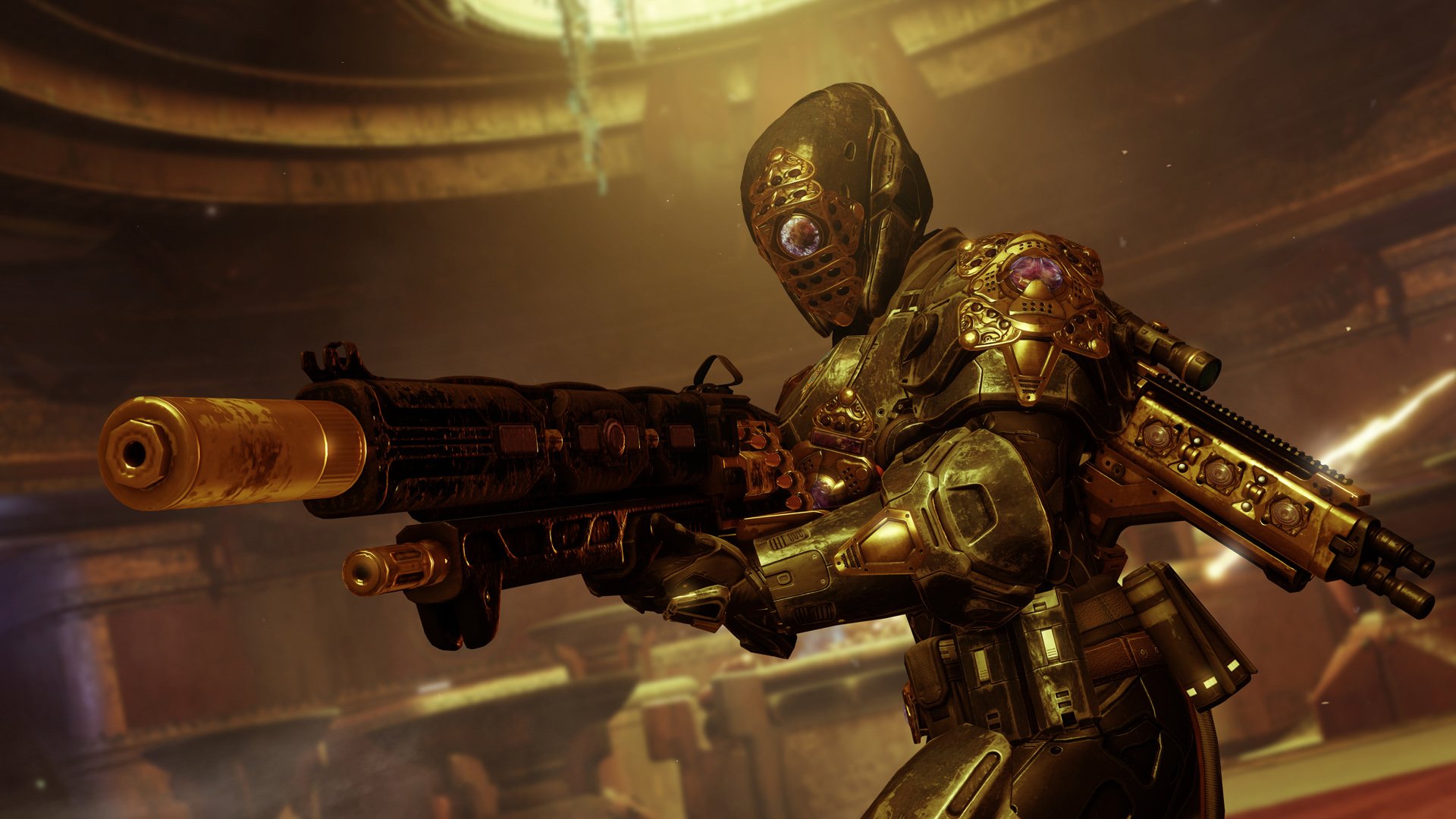 Where to find Pursuits and Bounties in Destiny 2

Pursuits and Bounties now have a new home in Destiny 2 with Season of Opulence. These all-important quest items have been shifted out of the Inventory and now take up residence elsewhere in the game. This move isn’t purely cosmetic, there are some accessibility benefits and some size increases that come with their new home.

Where to find Pursuits and Bounties

To find your Pursuits and Bounties, open up the Director and tab over to the left. The Director is where you will find the Eververse Store, Map, Destinations, Roster, Season Pass, and the Quests tab. This should make it easier to switch between finding Challenges to complete and working out where to go for Bounties.

The Quests tab has received an update with this shift, which makes it far more accessible. You will now be able to hold 63 quest items, an increase of 13 from the previous 50. What's really important is that Pursuits and Quests are now separate from Bounties. This affords you more space and allows you to easily see your goals at a glance.

Given that these quest items now have more space, each one actually includes a little blurb of what to do, meaning you don’t need to hover over all of them to see the next step.

One of the perks of Pursuits and Bounties being in the Director is organization. The new Quests tab allows you to sort your quest items and bounties in two different ways: Newest and Rarity. These two options allow you to keep your Exotic quests at the top or focus on the newest hot thing (which at the moment is the Devil's Ruin).

The new location of Pursuits, Bounties, and quest items might take a few players by surprise. Thankfully, the new Quests tab isn’t hidden deep within the menu, which should help those playing on console avoid significant load times. For more helpful articles, check out the Shacknews Destiny 2 complete strategy guide.