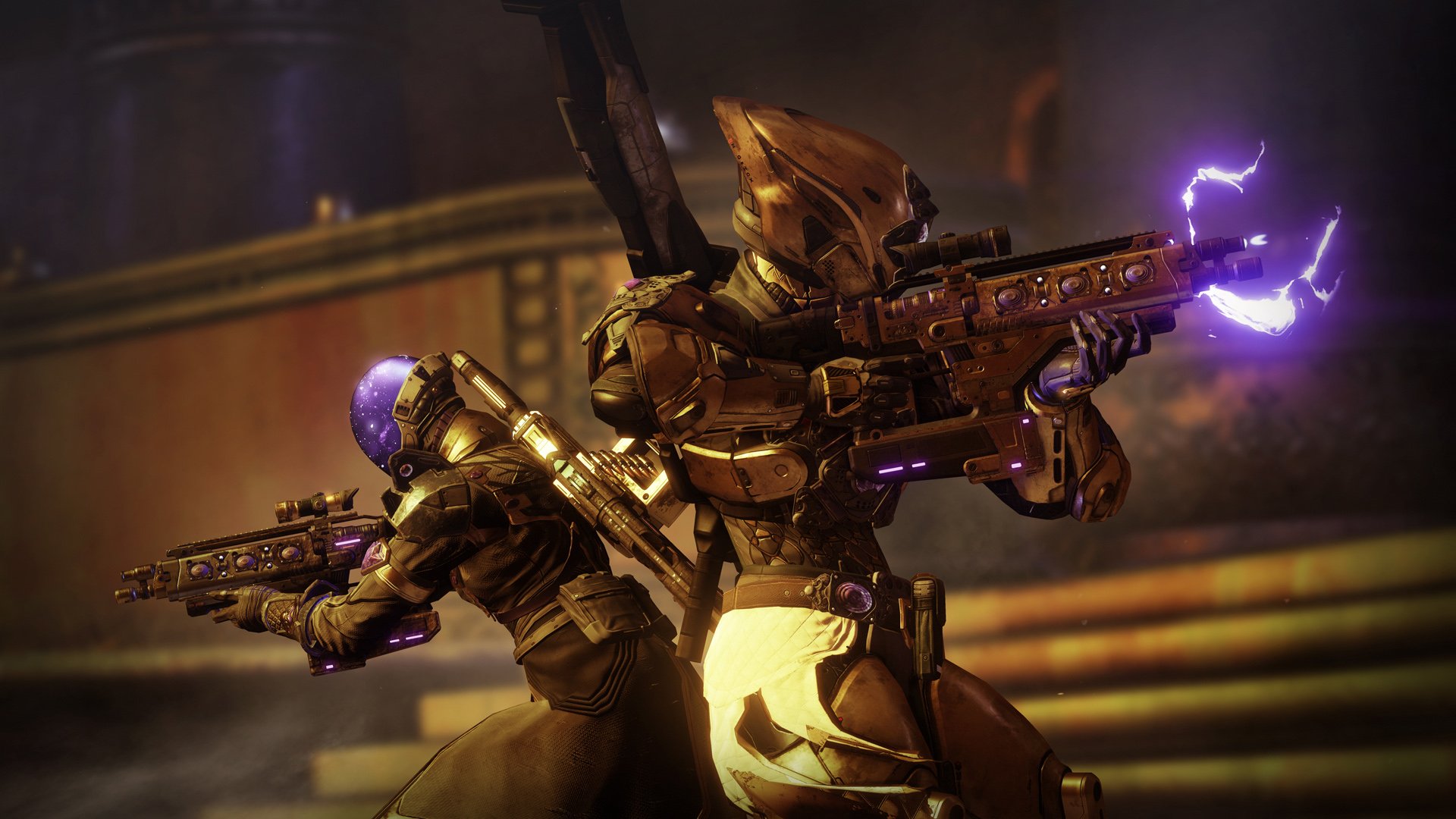 A new season of Destiny 2 means a new batch of patches, and the latest one, update 2.5.0.1, is not gentle. Ushering in the Season of Opulence is a whole lot of nerfs and very few buffs, unless you’re a fan of Fusion Rifles or Aeon Gauntlets. Let’s rip this Band-Aid off and get into it.

Pretty much all the major Exotic items in Destiny 2 have been affected by a nerf. If you’ve been told to use it, it’s likely taken a hit. The main theme seems to be a focus on self-regenerative Supers, where players can refill their own Super off of kills.

As for weapons, several of the hard-hitting Exotics have taken a hit, with a few buffs to some specific Fusion Rifles.

The following Exotic armor pieces have received varying nerfs, all seeking to address this:

The first three will receive Super energy back on diminishing returns, meaning the longer you stay alive earning kills with your Super, the less energy you get back. The “work around” for this is to simply die, which should reset the energy refund back to a base level. Shards and Ursa will now have a maximum amount of Super that you can receive, bringing them in-line with the others on this list.

Out of all the above Exotic armor nerfs, the one that makes the most sense is the Gwisin Vest. This armor piece has absolutely dominated Crucible since it was introduced, making Spectral Blade users about as scary as Bladedancers from Destiny. It’s rather shocking that it’s taken Bungie this long to tweak it, but here we are.

The two pieces of Exotic armor that have received a buff is the underwhelming Aeon Gauntlets and the Gemini Jester. Aeon Gaunetlets have had their energy rewards increased and the Titan version now procs on melee kills as opposed to the barricade. As for Gemini Jester, the disorient and no-radar effect has been increased by half a second. Whether or not this last one makes any notable difference in the meta remains to be seen.

There are four main Exotic weapons receiving a nerf in this latest update, with a few actually receiving some slight buffs. However, it’s not just Exotics being balanced as there are a few Legendary weapons getting a bit of treatment.

Ace of Spades is the first on the chopping block with the gun no longer being able to two-tap players when wielded by a One-Eyed Mask Titan. Memento Mori will also only apply to 6 bullets, but the effect will be lost when the weapon is stowed.

Lord of Wolves is having a considerable reduction in damage across the board. This should make Gambit and Gambit Prime a bit more competitive when it comes to clearing bosses.

Sleeper Simulant will have its bounce damage reduced when targeting bosses. This will be a whopping 95% reduction in damage, so the strategy of aiming at the floor will no longer be even remotely effective. The precision damage is also being reduced while the base damage is getting a 66% buff. This should make it less punishing when missing precision hits.

As mentioned a while ago, Whisper of the Worm is being nerfed. White Nail now draws from the magazine instead of creating infinite ammo. This makes it exactly the same as Black Spindle from Destiny: still a powerful weapon, but not always the best option in every situation.

As for the Legendary weapons, Luna’s Howl/Not Forgotten is receiving a much-needed nerf. These two weapons absolutely dominated the Crucible in Season 6, to the point where if players did not have one, there was almost no way to compete.

Sturm and Drang, the Exotic and Legendary combo, is getting a nice little buff too. The maximum overcharged rounds is now 99, and the damage has been increased 100% in PVE. This makes it a rather compelling choice, as that’s some incredible damage.

Fusion Rifles are getting some much-needed love right across the board. Legendary Fusion Rifles will be dealing more damage against PVE combatants with buffs ranging from 30% to 47% depending on the archetype. We’ll have to wait for the math to come in to see what archetype works out being the best DPS. As for the Exotic Fusion Rifles, practically all of them are receiving a buff in some form.

The Destiny 2 patch notes for Season of Opulence also address swords, as well as many other general tweaks. You can read the full patch notes over on Bungie.net.

While it’s surprising not a lot of buffs are coming to Destiny 2 with update 2.5.0.1, it at least offers a few nerfs in areas where it’s needed. Now we wait to see where the dust settles and what weapons reign supreme. In the meantime, check out list of guns to use now that Whisper is nerfed and swing by the Shacknews Destiny 2 guide for more content.