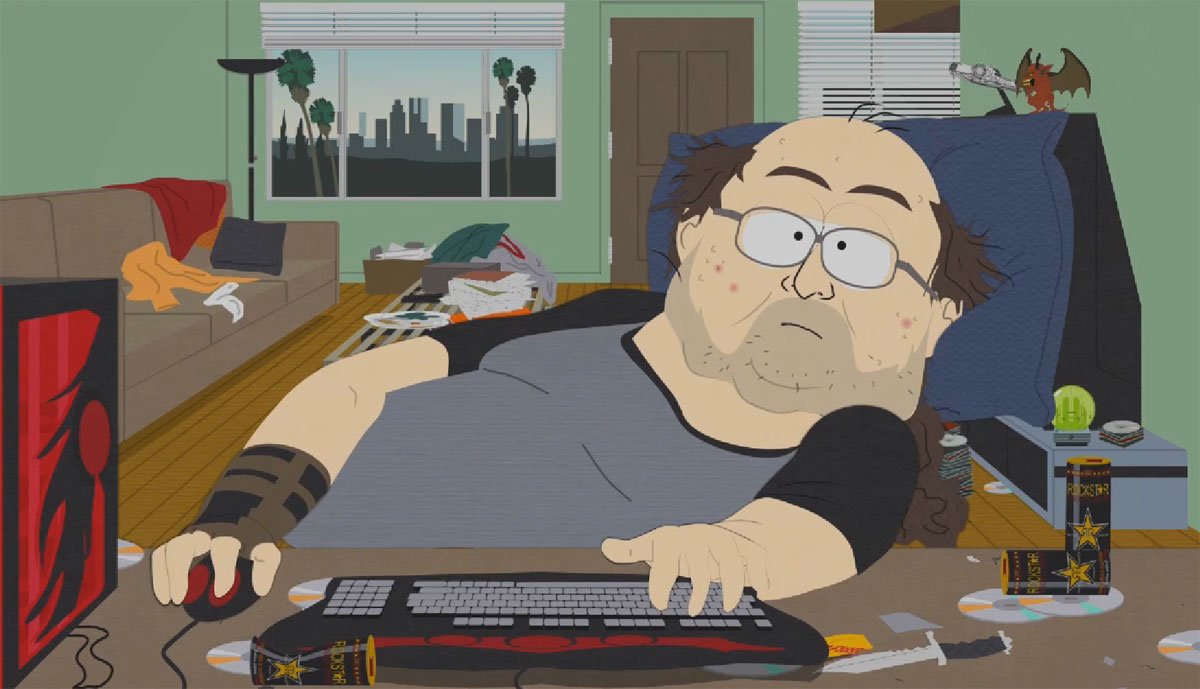 Bad news for video game enthusiasts, we all have a problem. The World Health Organization has labeled gaming disorder an illness due to addictive behaviours. The 194 members of the WHO's got 72nd World Health Assembly adopted the eleventh revision of the International Statistical Classification of Diseases and Related Health Problems (ICD-11).

Please take a look at the bunch of magumbo that is the WHO's ICD-11:

Gaming disorder is characterized by a pattern of persistent or recurrent gaming behaviour (‘digital gaming’ or ‘video-gaming’), which may be online (i.e., over the internet) or offline, manifested by:

The pattern of gaming behaviour may be continuous or episodic and recurrent. The gaming behaviour and other features are normally evident over a period of at least 12 months in order for a diagnosis to be assigned, although the required duration may be shortened if all diagnostic requirements are met and symptoms are severe.

What really grinds my gears about this whole decision is that the description of the new recognized illness is literally a copy of the WHO's description of gambling addiction. The conflation of the two as the same illness does a disservice to the video game industry as well as players who suffer from gaming addiction. Gambling addiction can lead to a guy named Boom Boom breaking your legs behind the bar, where gaming addiction leads to carpal tunnel syndrome and a guy named Boom Boom calling you some unflattering things on Discord.

The point is that gaming addiction is a thing, but it is not the same damn thing as gambling addiction. This is a ham-fisted decision by the World Health Organization today and it will most likely affect the video game industry when ICD-11 goes into effect on January 1, 2022. That will give us all plenty of time to play all the video games we want before we get rounded up like the lepers we are. Several esports players have brought up the point that their career could easily fall into the description of Gaming Disorder by the WHO.

Damn this is a secured bag if I ever seen one, these government checks on top of T1 checka aboutta be BUSSIN https://t.co/0K4nnikrHg

Addiction is nothing to joke about, and there are a lot of ways to die from addictive behaviors, but it seems that in an effort to protect people the WHO has made a move that will have unintended consequences. They have done it in a way that unfairly groups gamers with gamblers, and we will just have to wait and see what the long-term consequences of this new recognized illness label will be. In the meantime, I am going to get back to playing Tetris 99, like I do everyday, because it owns.