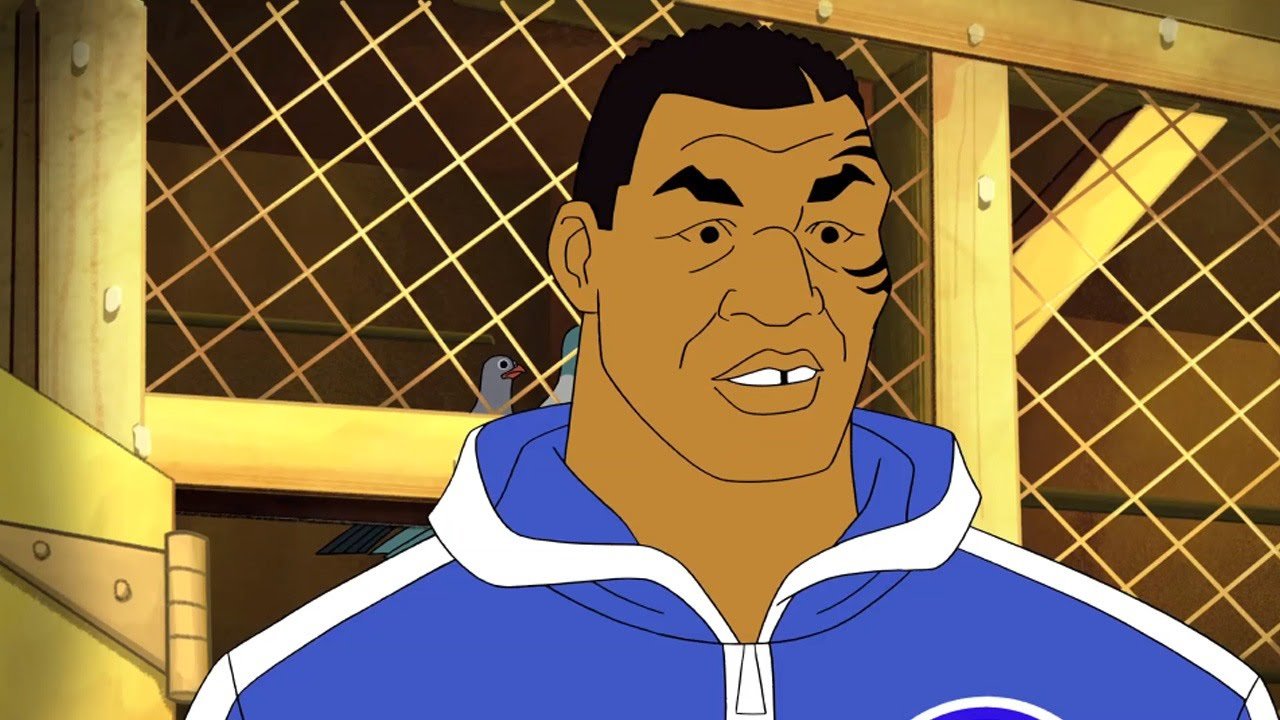 Mike Tyson steps into the esports ring with Fade 2 Karma

Over the past couple of years, some big time athletes and celebrities have gotten on board the esports train. Some have invested in their favorite games or in esports organizations that field professional players. The latest name to get into the esports arena is former boxing heavyweight champion, former Degeneration X member, and occasional mystery solver Mike Tyson.

So what's Iron Mike's involvement? Something to do with fighting games? Something to do with Nintendo, which once put his name on a classic NES game? (He thinks it's whack that he's not still in it, by the way.) No, according to ESPN Esports, he's investing in organization Fade 2 Karma, who are primarily known as collectible card game players.

F2K started off life in 2015 as a Hearthstone team, founded by Tim "Theude" Bergmann. It has sinced branched out into similar games like Magic The Gathering: Arena, Gwent, and Yu-Gi-Oh. They're home to both competitive players and regular Twitch streamers, including Allie "Alliestrasza" Macpherson, who took some time for an exclusive interview with Shacknews back in December. Alliestrasza's Wednesday's Twitch stream saw the F2K team assemble to welcome in Iron Mike himself.

As part of this deal, Fade 2 Karma will work on building a new streaming facility called the Ranch House in El Segundo, California, a city that sits just south of the Los Angeles International Airport. El Segundo also houses Tyson Ranch, which is Tyson's marijuana company.

Tyson's interest in the esports scene comes from his son, an avid esports enthusiast. Upon conducting research, Tyson decided on Fade 2 Karma as an organization with a bright future and one worth investing in. For those wondering whether Iron Mike will try his hand at Hearthstone, he apparently has and... the result wasn't great.

"We played Hearthstone," Tyson told ESPN. "I really sucked real bad. You have to start somewhere. I played games before, so I'm going to start over and see what happens from here."

Look for the new Ranch House to open its doors in the near future.