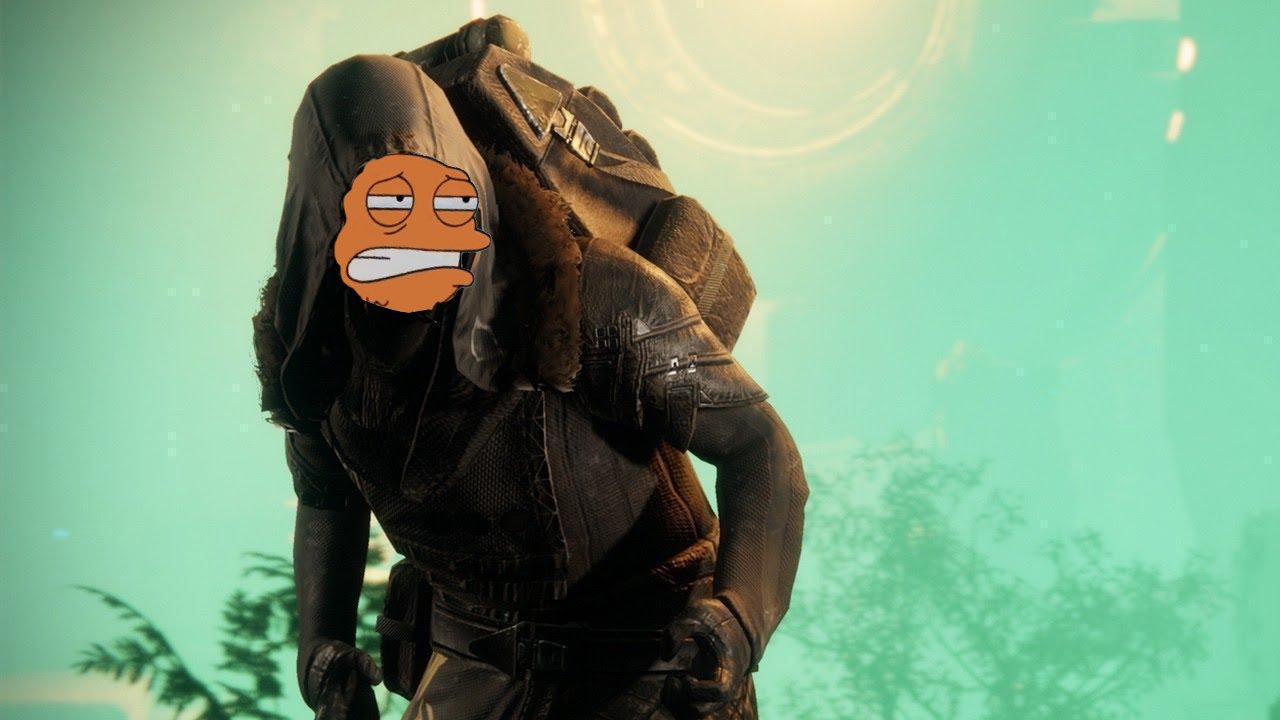 In the most recent episode of American Dad!, Destiny 2 gets mentioned in all but name by the family’s lovable pet fish, Klaus. It’s a moment that’s easy to miss, unless of course you’re like us here at Shacknews with an unhealthy addiction to Destiny 2.

For those living in the United States of America, you can watch the clip in question through the TBS website. The scene is rather close to the start of the episode, at roughly the 2 minute mark. For those outside of North America, either use a VPN or check out the handy gif thanks to Reddit user, AvengerVVolf.

The full quote from Klaus can be read below:

For those unfamiliar with Bungie’s Destiny 2, this could be just about any game. However, for those with a weekly habit of visiting the tentacle-faced merchant, the references to Xur, Titan, and the Wardcliff Coil are unmistakeable.

After a little bit of digging, it turns out Xur has actually been on Titan and sold Wardcliff Coil. In fact, here was there twice, once on September 22, 2017 and again on March 2, 2018, so either the writer’s lucked-out or there is a hardcore Destiny 2 fan on the team.

To make this reference even better, the voice of Klaus, Dee Bradley Baker, is actually the voice of Variks, the lovable scamp that hung out in the Reef in Destiny.

Variks was originally allied with the Fallen, but ended up switching sides to support the Queen of the Awoken, Mara Sov. His role in the series seems to have come to an end at the conclusion of Destiny. The Reef wasn’t included in Destiny 2 at its launch, and even when players ventured to the Reef as part of Forsaken, Variks was nowhere to be seen.

A neat little reference to be sure. Check out the Shacknews Destiny 2 guide for more news, guides, and walkthroughs of the latest content.