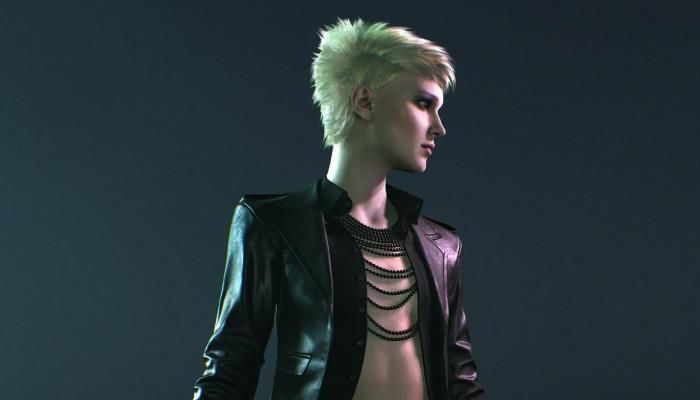 For the last month or so, Paradox has been bleeding out new game details by introducing fans to one of the several Vampire clans they’ll be able to join in a series of short videos. The latest clan to make our acquaintance are the bohemians of the Toreador clan also known as The Clan of the Rose.

Just like the Toreador clan in the original tabletop RPG that Vampire: The Masquerade - Bloodlines 2 takes it cues from, these creatures of the night are all about art and decadence. This clan has long been established in the city of Seattle, WA where the game takes place, but it turns out even vamps can fall victim to gentrification.

According to the latest Paradox press release, the Toreador are  “Beauty-obsessed artists and architects, poets and songwriters, these Kindred have had their hands in shaping Seattle since its pioneer days. As the historic music venues and eccentric mid-century homes make way for expensive high-rise apartment buildings, some wonder if the Clan of the Rose is fading in Seattle.”

Toreador’s powers give them the power to awe onlookers and they really know how to make an entrance. They can also move at speeds so fast that they can’t be seen.

Public use of Presence abilities does not constitute a Masquerade violation.

There are still several more clans from the table-top version that have yet to be revealed, so the odds are good we’ll have another Vampire: The Masquerade - Bloodlines 2 clan video coming your way next week. Right now the game has no official launch date but is scheduled for a 2020 release. Players who will be at PDXCON this year will be able to try out the first public demo.