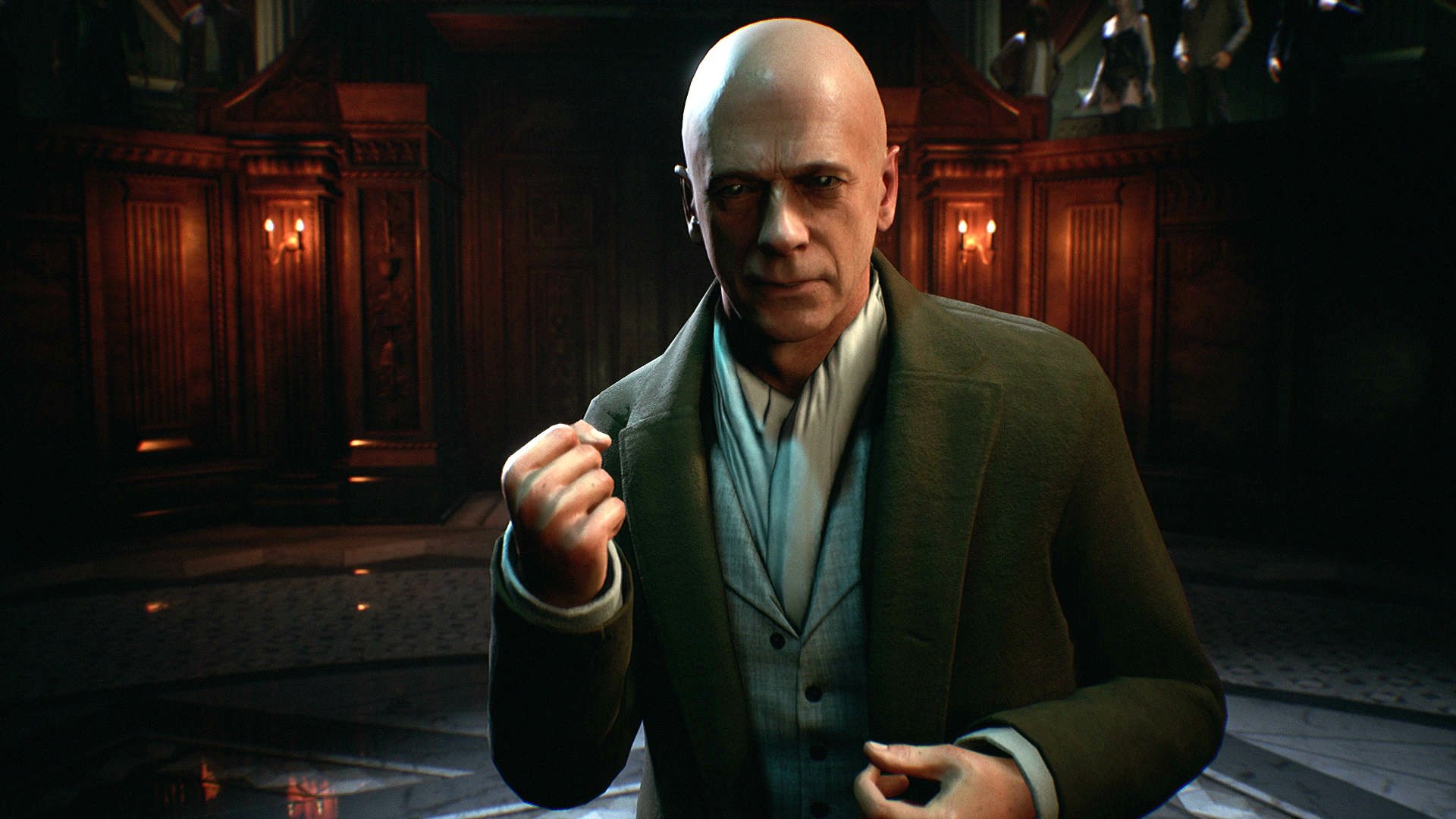 Fans have been eagerly anticipating the upcoming release of Vampire: The Masquerade - Bloodlines 2, which is still slated to release sometime next year. However, attendees who are on-site in Berlin at PDXCON 2019 this October will be able to check out an exclusive playable demo of Paradox Interactive and Hardsuit Labs' upcoming blood-sucking series sequel.

According to the announcement made via press release, PDXCON 19 attendees will be able to check out the latest details from Paradox Interactive right from the showroom floor. While there, attendees will also have the chance to check out an exclusive Vampire: The Masquerade - Bloodlines 2 playable demo, though it's unclear at the moment whether or not players will be able to go hands-on with the new release.

Of course, there will also be a bit of a delay before any new details surface from the playable demonstration. PDXCON isn't slated to kick off until October 18, but users who are compelled to soak in the absolute latest coverage can order PDXCON tickets starting today. Typically offered for 75 Euros for the baseline Baron class tickets, interested attendees can currently make use of an Early Bird special which takes the core ticket price down to just 60 Euros. Those who want more hands-on coverage can opt for the King ticket tier at 225 Euros or the Emperor tier at 495 Euros.

No matter which ticket tier they choose, fans can check out the playable Vampire: The Masquerade - Bloodlines 2 demo at PDXCON 2019 later this year in October. For the latest coverage of the new Vampire: The Masquerade release or to stay fresh on other Paradox Interactive news and reveals, be sure to keep your browser locked right here at Shacknews.