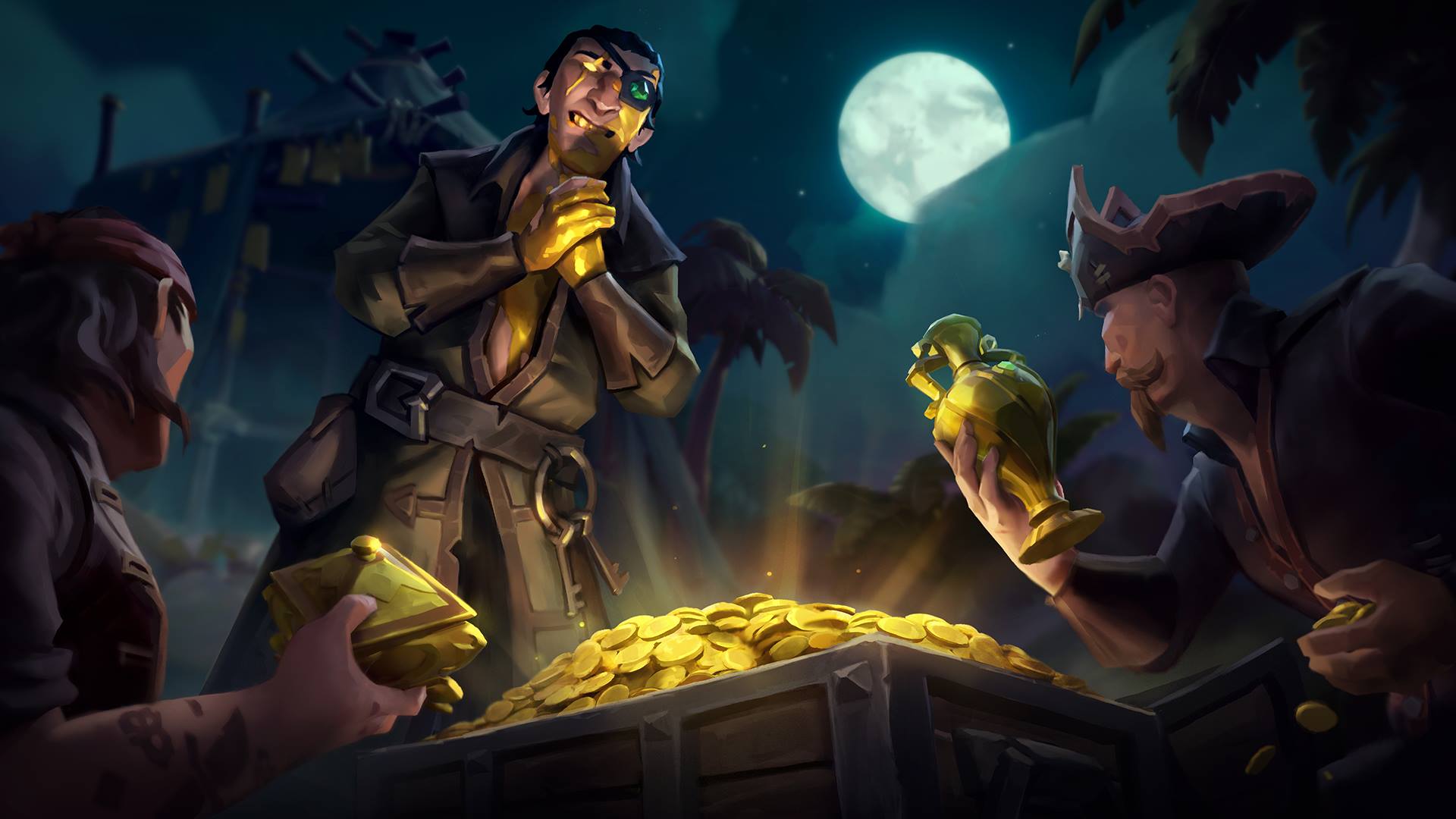 It’s not unusual for a game on Xbox One to require an Xbox Live subscription, but Sea of Thieves is also on Windows 10 PC. This begs the questions: does Sea of Thieves require Xbox Live? Unfortunately, it’s not a simple yes-no answer.

For those that are looking to save a few dollars, it’s worth finding a way to play Sea of Thieves on PC. However, if playing on PC isn’t an option, there are always sales and discounts going on Xbox Live subscriptions. The price of the service is typically at its lowest during the holiday seasons, so try and stock up around Black Friday or Christmas.

However, if the only game you’re playing through Xbox Game Pass is Sea of Thieves, you can save money by purchasing the game outright. In fact, if you have an Xbox Game Pass subscription, any games in the existing catalogue receives a discount. You could find yourself saving a few dollars or more!

While Xbox Live is required to play Sea of Thieves on Xbox One, you won’t need a subscription for the service if you’re playing on PC. This is unfortunate for those who are limited to console play. Sail on over to the Shacknews Sea of Thieves guide and walkthrough for helpful articles, guides, and more.

Sea of Thieves is having a double XP and gold day