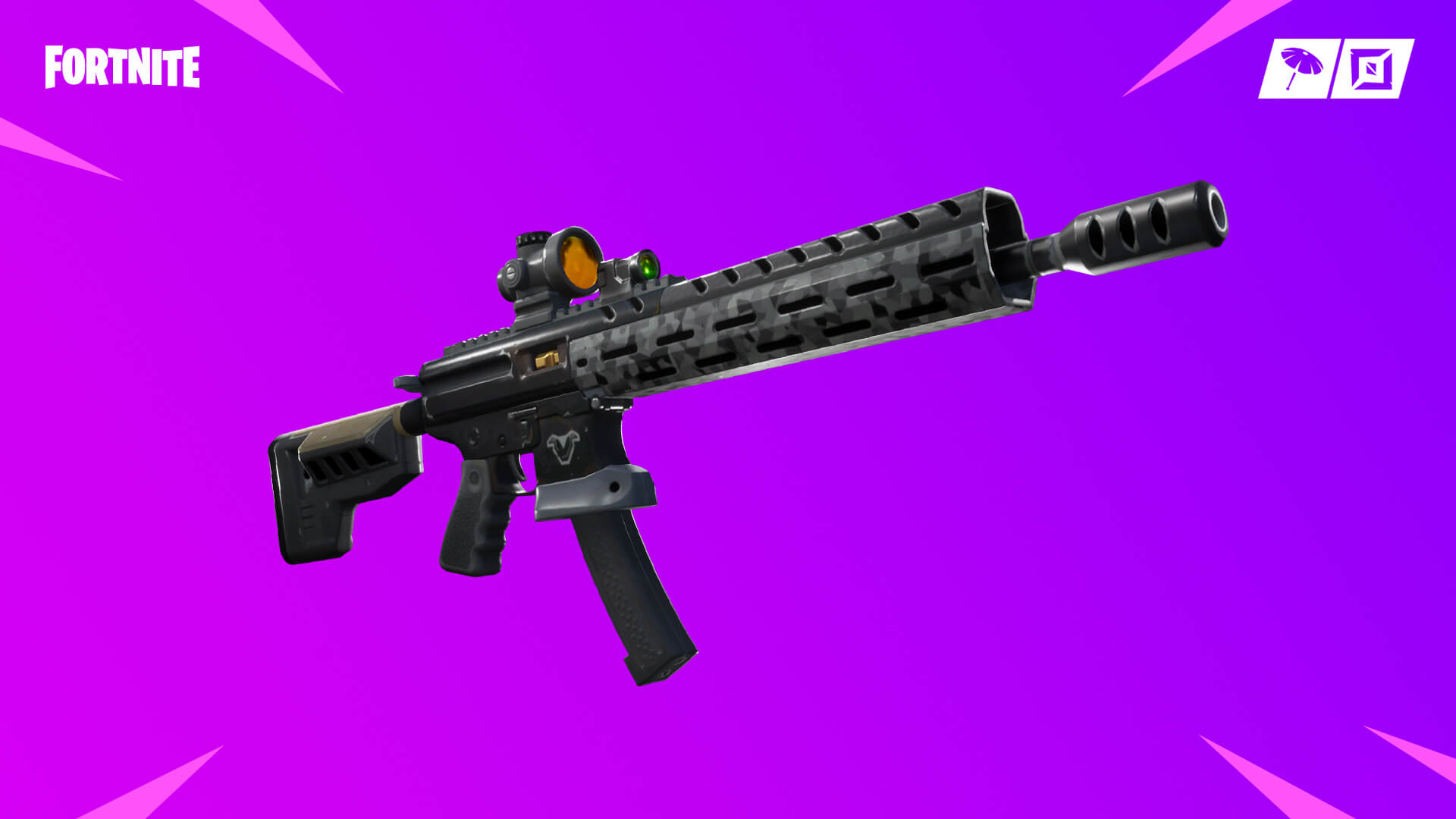 It’s been one week since Fortnite season 9 started and we’ve already got another update with new patch notes. Fortnite v9.01 is small, which is reasonable given the size of the previous update. However, what it does bring to the table is a new assault rifle for players to use in Battle Royale, tweaks to the Baller, Slipstream adjustments, and some new content for Save the World.

The Tactical Assault Rifle is the biggest addition to Fortnite in update v9.01. This 30-round, fully-auto assault rifle can be found from just about any loot source during a match. Keep your eyes peeled for the Legendary variant, as you will want to quickly upgrade from the Rare and Epic types.

While the Baller has received some tweaking in the past, it is receiving another reduction in health to make it less of a must-have defensive strategy. Its hitpoints will be dropping from 200 to 150, which is half the amount of health it originally launched with. Consider using the Baller as a means of traversing the environment, as opposed to a mobile fort.

The Slipstreams, added with the Fortnite season 9 update, are an excellent way to move around the battlefield. However, there have been a few problems since their implementation. Players will find that Slipstreams no longer block building, so you should be able to get into the wind tunnel with fewer issues. A fun change is that you will also smash through player-made structures when flying through a Slipstream.

Save the World continues to receive frequent updates and this patch it’s getting Mist Pods. These little things might seem innocent, but ignore them and you’ll be facing significantly tougher enemies. To help you with these stronger enemies, consider picking up the new Prehistoric Izza constructor. Her main ability enables stronger armor when her shields deplete.

Only a light update for patch v9.01, but still plenty of goodies for you to enjoy on the battlefield. You can read the full patch notes on Epic Games. For the latest Fortnite news and guides to challenges, keep it locked to Shacknews.