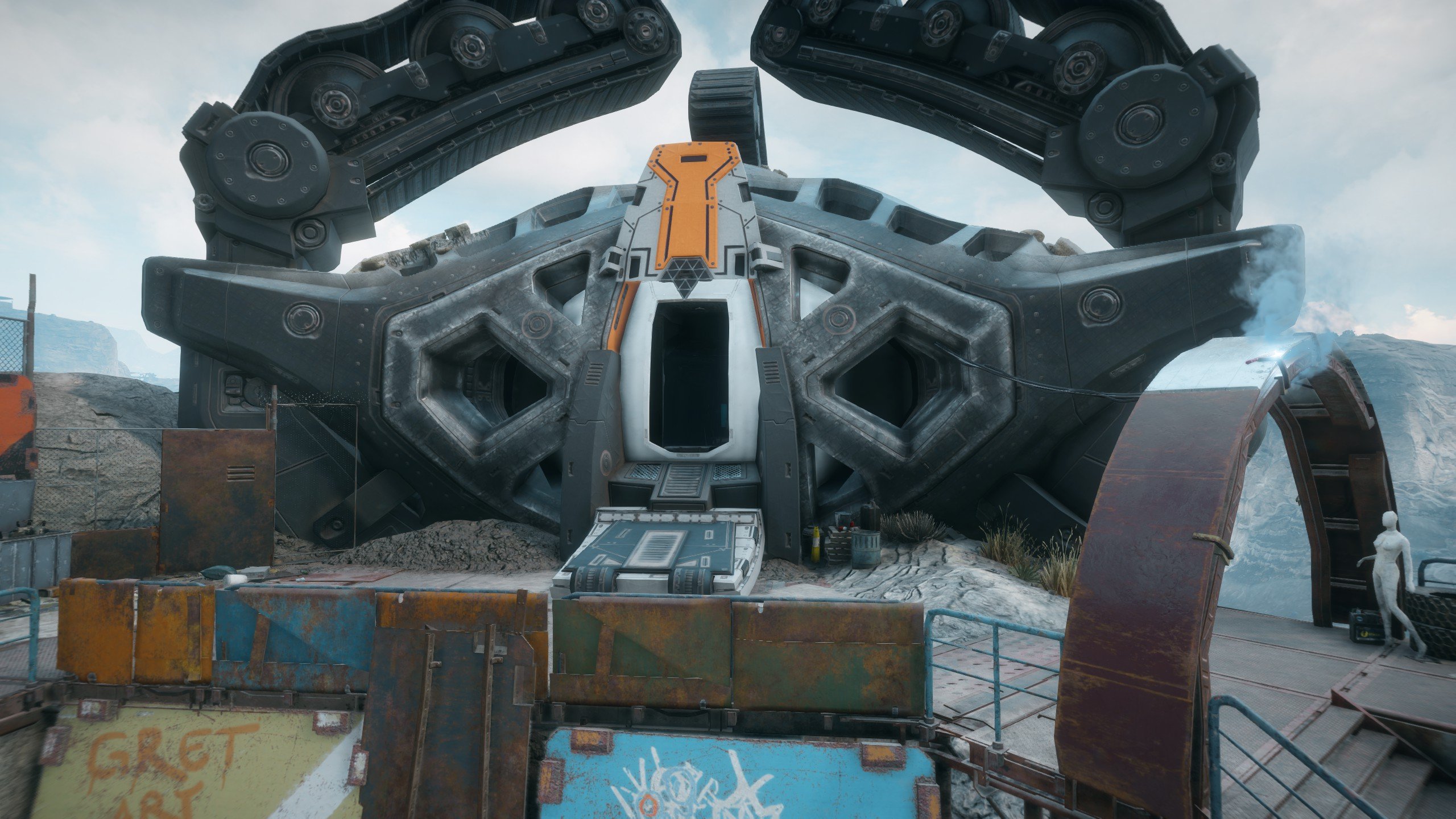 How to find all Rage 2 Ark locations

Rage 2 is all about the combat, and having access to all the hard-hitting weapons and abilities in Walker’s arsenal will be vital to your success as a Ranger. In this guide we’ll go over all of the Rage 2 Ark locations so that you can find them quickly.

There are 13 Arks that players can visit and unlock in Rage 2. Each one of these Arks contains some kind of weapon or ability for players to add to their arsenal. Players will come across some of these Arks throughout the main story. However, others will require them to either find them randomly, or unlock clues about their locations through intel that can be found throughout the world. We’ve broken down each Ark’s location below, as well as provided a location of each Ark on the map, so use this information to find each one and unlock them all.

The first Ark that players will visit is found right at the start of the game, after Vineland is attacked. You can’t miss it. Simply follow the instructions, head inside the Ranger’s base, and you’ll be introduced to your first Ark, as well as your first Nanotrite ability.

The next Ark that you can find is Quake Hill Ark. This Ark is located in the hills northeast of Vineland. You’ll need to travel to the area and then defeat the enemies around the Ark to be able to gain access to it.

The third Ark on our list can be found north along the path that you follow to make your way to Gunbarrel.

To find the next Ark on our list, players will want to head south of Gunbarrel. Here they can find this Ark nestled among the wasteland, guarded by several enemies.

Just north of the Chazcar Derby in the Torn Plains, players can find another Ark that they can liberate from the hands of mutants and bandit scum. Clean out the enemies and then use your Focus to open up the Ark and claim the goods inside.

Directly northwest of the last Ark lies another point of interest. The Earthscar Ark can be found in the Torn Plains, just south of the border that marks the end of the region.

This next Ark requires players to head back southward to the Broken Tract. Players can locate and liberate this Ark just north of the eastern border between the Broken Tract and Twisting Canyons.

To find the next Ark on our list, players will need to explore the western area of Broken Tract. Clear out the enemies nearby and then head inside to claim the goods.

This next Ark can be found in the Dune Sea, nestled in the southeastern corner of the region.

From the Shrouded Vault Ark, look northwestwardly towards the Sekreto Wetlands. Just south of the town of Lagoony, players can find this next Ark, waiting to be liberated and looted.

Head to the northwestern section of the Sekreto Wetlands to find the Dank Catacomb Ark. It’s almost directly north from Lagooney. There are a good few baddies here that players will need to clear out first.

Players can find the next Ark in the northernmost section of the world. While exploring The Wilds, look for this Ark in the southwestern corner of the region.

The final Ark that players can clear in Rage 2 is found in the northern area of The Wilds region, at the top of the map. This is by far the most difficult Ark to clear out, so make sure you have all of the abilities, weapons, and ammunition you need to do so. I’d even suggest grabbing the BFG 9000 before making your way here, if you can.

Now that you’ve found all of the Arks in Rage 2, you should have unlocked all of the main weapons and abilities. You can return to our Rage 2 guides hub for more help navigating the wastelands, and be sure to follow Shacknews on Twitter to keep up with the rest of our content.