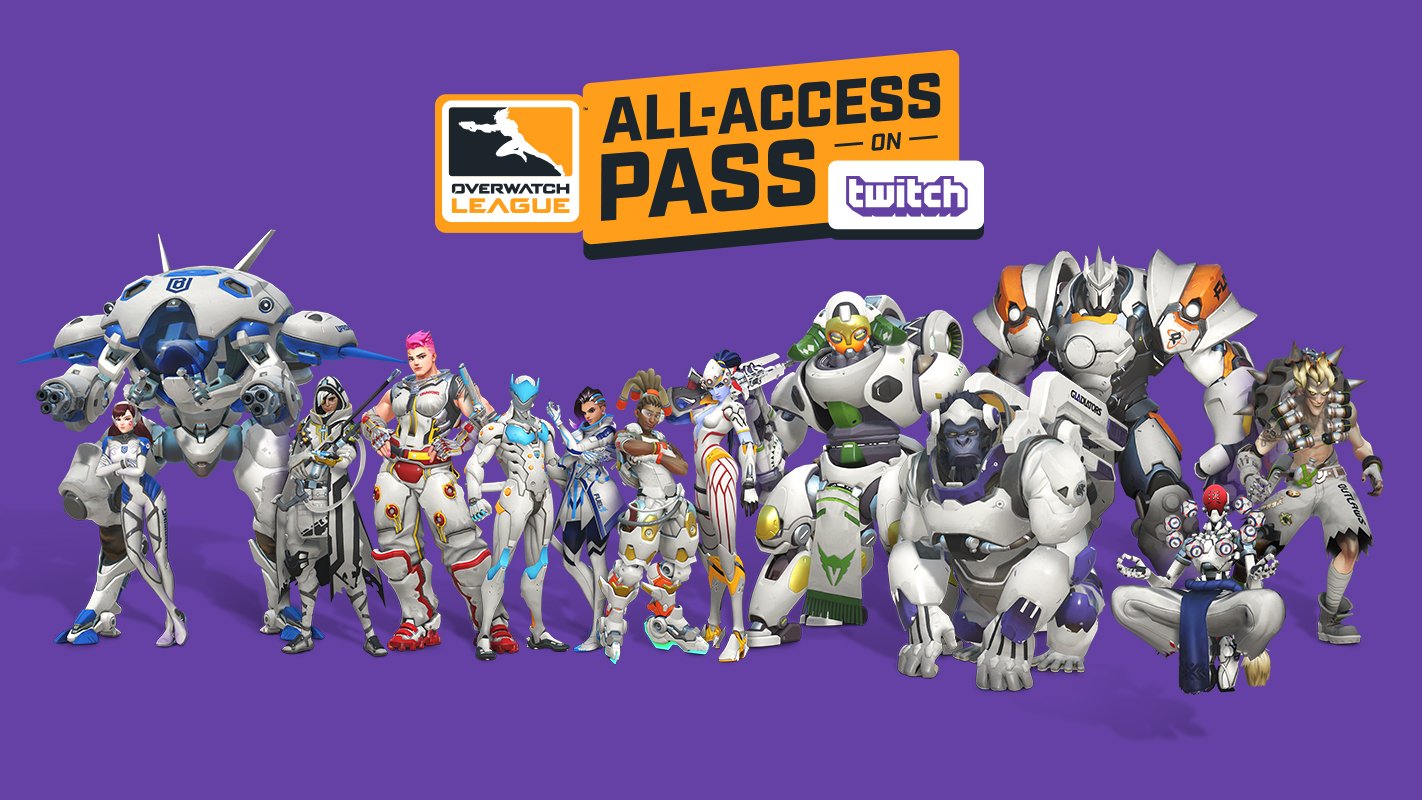 *Geographic restrictions and other terms and conditions may apply pic.twitter.com/meTeIzmbuL

What is the Command Center? In a nutshell, it's the easiest way for Overwatch League All Access Pass owners to watch the season however they choose. Several different streaming feeds are available, offering in-game perspectives from all 12 players as well as several additional angles. To make sure they don't miss any of the action, viewers can also arrange video feeds into pre-set templates for a "multi-view experience."

The Command Center also has another smart feature: According to the Overwatch League website, viewers can set up four hotkeys to switch between viewpoints on-the-fly. In a nutshell, the feature allows players the closest possible season access without actually stepping into each match.

The two-hour free trial window should be more than enough to convince players of whether or not an All Access Pass is right for them. If so, the good news is that access isn't terribly expensive: Overwatch League fans can scoop up the All Access Pass and take advantange of the Command Center for just $14.99. More details can be found over on Twitch's Overwatch League website.

Overwatch League fans owe it to themselves to check out the All Access Pass Command Center free trial. Even those who are more casual fans of the sport will have two free hours to check out just how in-depth esports coverage can be. For more coverage of the latest season, be sure to stop by Shacknews' Overwatch League home page.