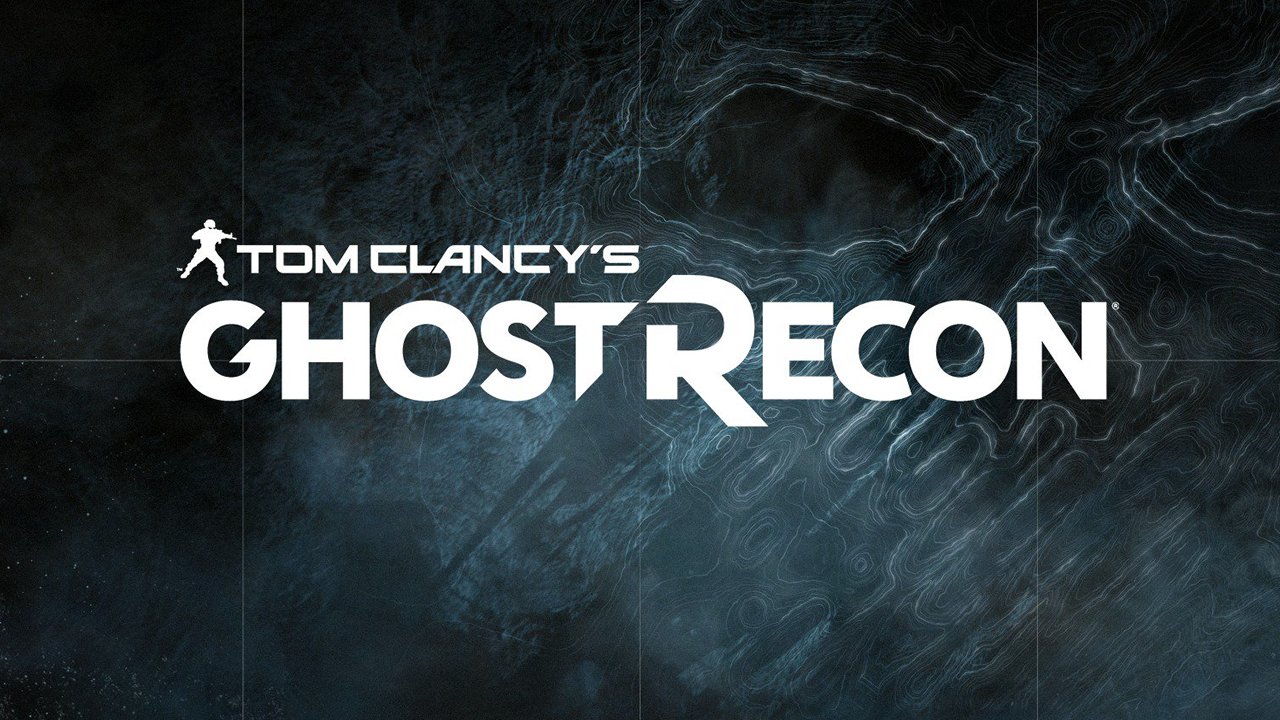 Ubisoft is working diligently to keep Ghost Recon fans happy, and it looks like the studio is gearing up to unveil a new game in the series. Following last week's announcement of new content landing in Ghost Recon Wildlands, Ubisoft has now taken to Twitter to stir up buzz for an upcoming game reveal later this week.

Despite the flashy video loop in the Twitter embed below, there's really nothing about the new announcement to clue fans in on what to expect from the new game.

Tune into the #GhostRecon World Premiere event May 9 at 11:30 am PT.

❤️ this Tweet to watch the Official Announce Trailer on May 9! pic.twitter.com/n7emQ6M0p7

However, with that said, Ubisoft has been pulling some interesting moves when it comes to promoting the Ghost Recon brand. Just last week the team started teasing the new Operation Oracle content landing in Ghost Recon Wildlands using none other than Hollywood actor Jon Bernthal. Even better, the studio made Wildlands free to play for anyone across the entire weekend.

To make matters more complex, Ubisoft is hinting that players should pay attention to the events of Operation Oracle. We can't say why, but it's likely that there are connections to be made between the new Ghost Recon Wildlands content and the upcoming world premiere reveal.

Whatever the case may be, we won't have to wait very much longer to find out. Ubisoft is planning on revealing the new Tom Clancy's Ghost Recon game this Thursday, May 9, at 11:30 a.m. Pacific time or 2:30 p.m. Eastern Time. Series followers can stay fresh on all the action by heading over to the official Ghost Recon Twitch page. For the rest of your Tom Clancy-flavored gaming news needs, be sure to keep it tuned right here to Shacknews.