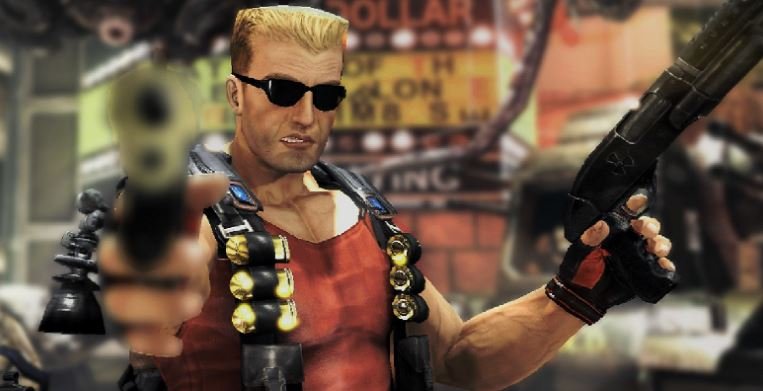 If there’s one thing you can count on the PC gaming community to provide, it’s endless ports of 90s classic games to new engines and devices. The newest example of this trend is the recent release of a new VR version of Duke Nukem 3D that is built on top of Serious Sam VR and uses assets from Duke Nukem Forever. The best part is that you can even play alongside your friends.

Modder Syndroid has been hard at work building out a remake of Duke Nukem 3D that runs as Steam Workshop modification for Serious Sam Fusion 2017, a software hub for all things Croteam, developers of the Serious Sam franchise. Players will need to own a copy of Serious Sam 3, as well as Serious Sam VR: The First Encounter in order to install the mod from the workshop.

As of right now, the mod contains four of the five main levels from L.A. Meltdown, the iconic first episode of Duke Nukem 3D. Syndroid has painstakingly recreated the level geometry and design from the 3D Realms classic while also slightly updating the experience with modern conveniences. Some areas of the maps are expanded and may make use of enemies waves, much like the Serious Sam games. Much of the art and models used in the recreation come directly from Duke Nukem Forever, finally giving the troubled title a reason to exist.

A side effect of being built onto the Serious Sam 3 platform, this new Duke 3D mod offers VR support, offering the full Duke package in VR for the first time. Additionally, you can bring along your friends to take down the pigcops in cooperative play, though the mod author recommends keeping the party size under five to avoid confusion.

As the mod was not explicitly designed for VR, there are some bugs and quirks, though this could be said of nearly any mod. For all the latest news on the Duke Nukem 3D universe, keep your browser parked at Shacknews.