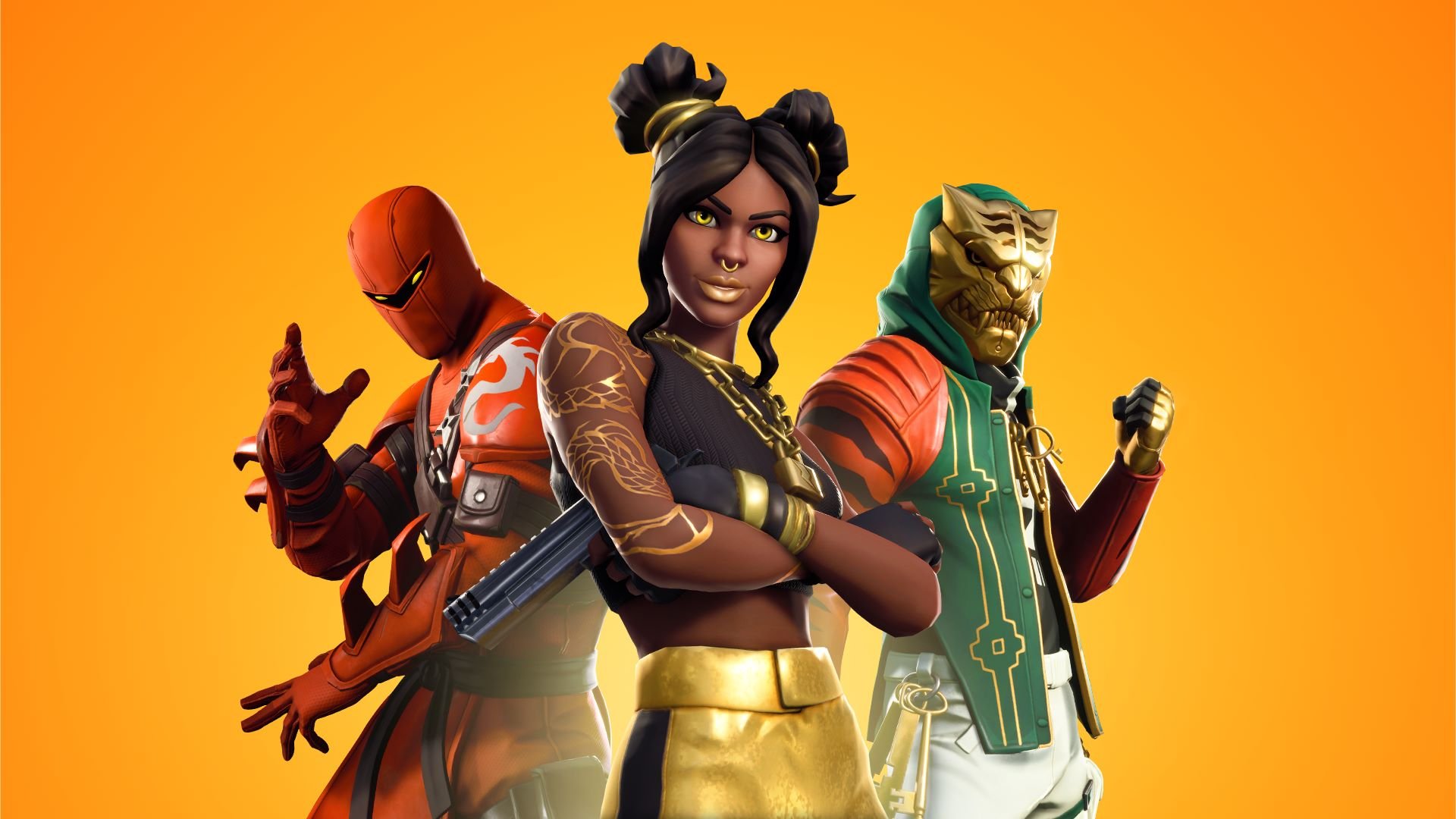 Launch through flaming hoops with a cannon in Fortnite

Launch through flaming hoops with a cannon

As stated above, you’ll need to do launch through rings three times to complete the challenge and claim the Battle Stars for yourself. To start things off, let’s talk about the flaming hoops you’ll need to find. The easiest place to find them is near the various pirate camp locations that are scattered around the map. We’ve already covered those locations in another guide, but they can also usually be spotted pretty easily when looking at the map.

Make your way over to one of the pirate camps and then find yourself a nice cannon. Now you need to look around the area and search for any flaming hoops. Unlike previous challenges, these hoops are a bit further off, so make sure to give the area a few passes before you give up. When you’ve found one, grab the nearest cannon and line up your shot.

Due to the altitude drop that comes with the cannons, you’re going to want to make sure you’re giving yourself plenty of room to make it to through the hoop. Because of this, try to aim above the flaming ring and let yourself kind of fall into it as you soar through the air like a cannonball.

There are seven pirate camp locations hidden around the island, so it shouldn’t be hard to visit them and launch through flaming hoops with a cannon three times to complete this challenge. When you’re finished, head back over to our Fortnite guides hub for more help completing other challenges released this season.

What time does Fall Guys launch on PS4 and Steam?