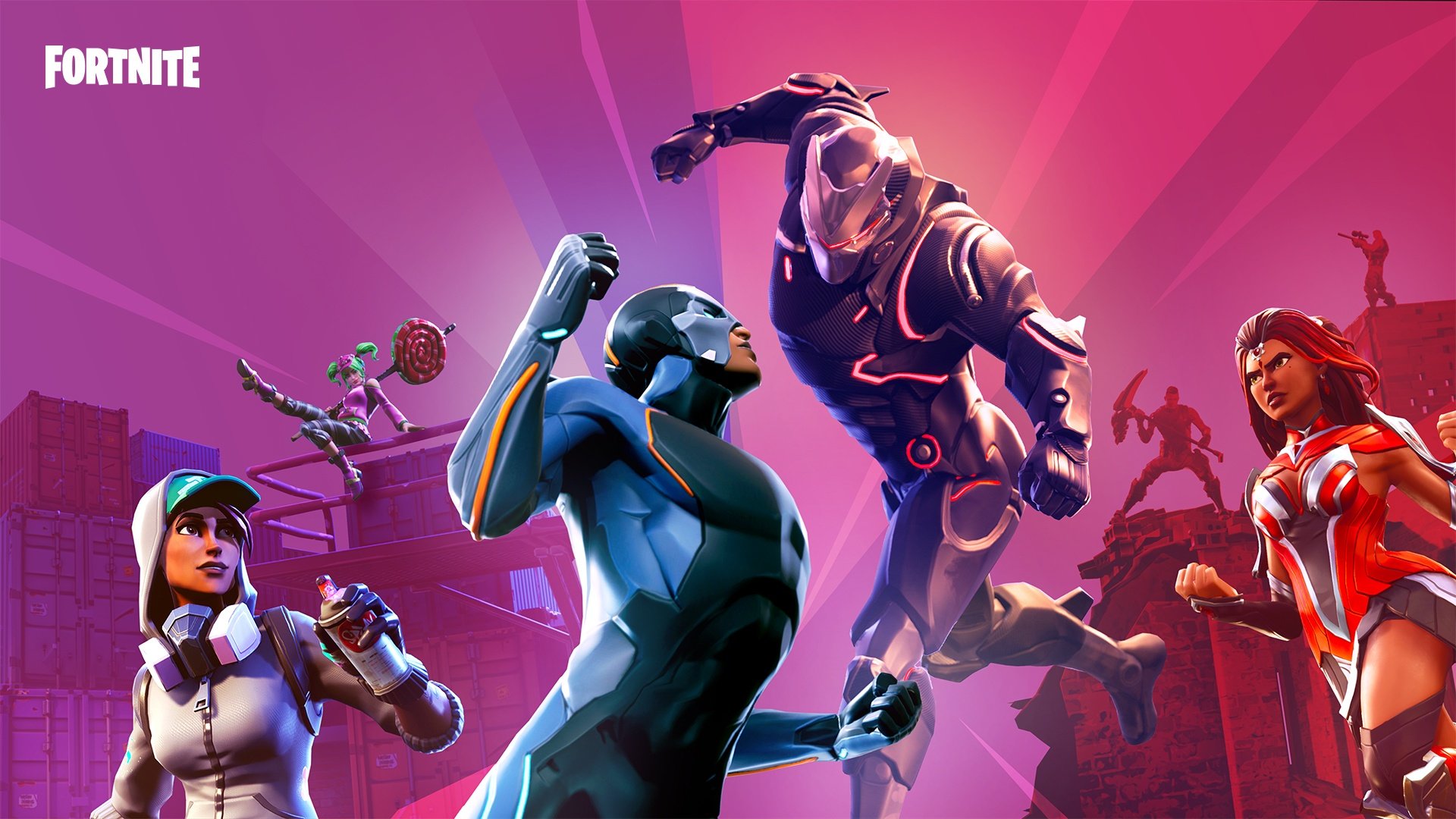 Fortnite Season 8 is here and that means it’s time for Battle Pass owners to start completing their Week 1 challenges. To start things off, pirates have set up camp at seven different locations around the island. One of your first challenges is to find and visit all seven of these pirate camps, and this guide will show you how to find each and every camp that has been set up. Grab your pickaxe and let’s dive right in!

If you want to complete the week 1 challenge, then you’re going to need to know how to find all seven camp locations. You’ll be able to tell it’s a pirate camp by looking out for a flag with a white kraken on it waving proudly in the wind. Here’s an overview of where each camp can be found on the map, and you’ll find more in-depth information about each camp below.

The first pirate camp can be found just southwest of Pleasant Park. Look out for the flag with the kraken on it and then be sure to land as high up as possible to score some good loot.

Landing at this next pirate camp will require you to head southwest of Tilted Towers, into the snow biome.  This one is situated next to the lake that’s west of Shifty Shafts.

Look for this pirate camp just west of the volcano, across the river.

This pirate camp is located just west of Dusty Divot, atop a large mountain-like hill.

To find this next pirate camp, look for the camp just southwest of Salty Springs. Once more, the camp can be found atop a mountainous area on the map.

This pirate camp is located at the base of the volcano. It’s hard to miss as you pass overhead.

The final pirate camp can be found along the western edge of the desert, just northwest of Paradise Palms.

Now that you’ve found all seven of the pirate camps, be sure to head back to our Fortnite guide hub for more help with Fortnite’s Season 8 challenges.