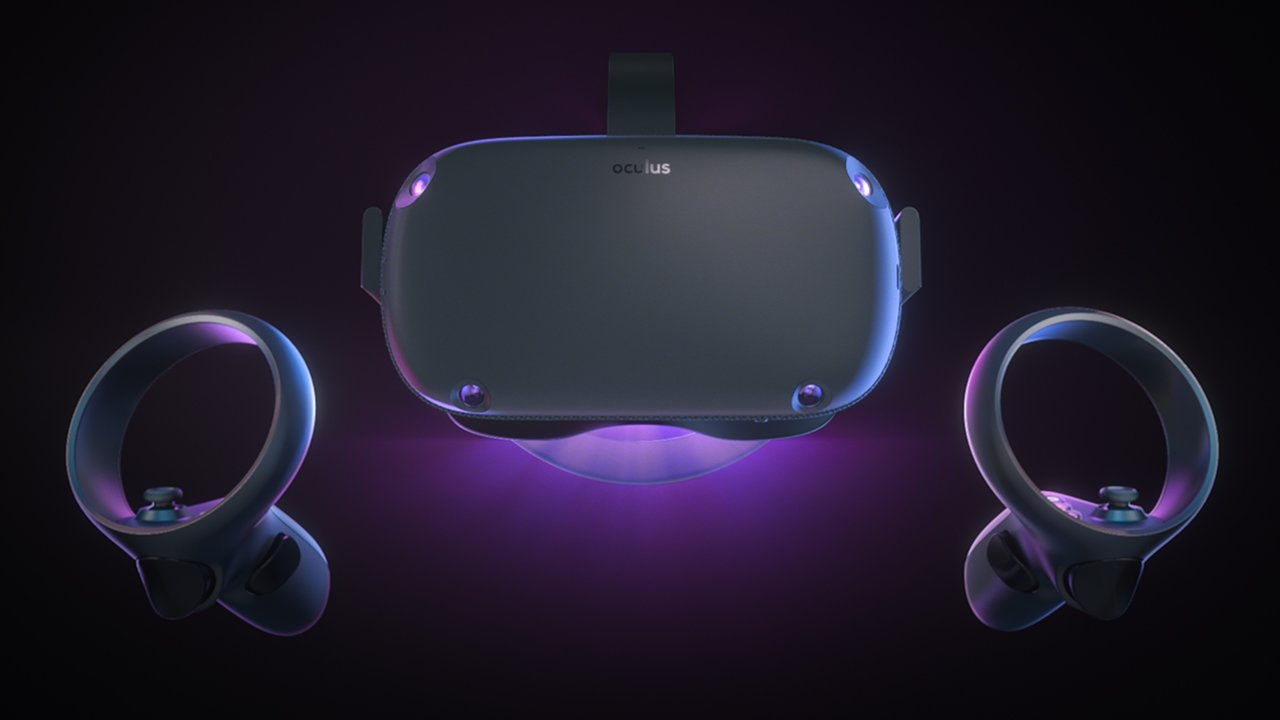 Aside from the need for a powerful PC, one of the only drawbacks to modern VR HMD design is the need for a physical tether. Such is not the case with the Oculus Quest, the new standalone and untethered virtual reality system from the crew at Rift developer Oculus. Offering full-fledged VR features at a reasonable price point, the Quest allows budding virtual reality enthusiasts to get their kicks without the need for any additional hardware.

As announced during the recent Facebook F8 livestream event, the Oculus Quest is releasing next month, and pre-orders are open now. Keep reading to learn all the must-know details of what's sure to be the hottest VR HMD on the market, including its specifications, its release date, and where pre-orders can be placed.

As an untethered VR HMD, the Oculus Quest is a very attractive device for video game enthusiasts who don't own a beefy PC or a reasonably modern phone. Aside from controllers, everything needed to enjoy virtual reality experiences is built into the head-mounted display.

The Oculus Quest isn't too far removed from something like the Samsung Gear VR, except there's no need to insert a mobile phone — processor, RAM, displays, and audio are all packed into the head-mounted display. Here are the device's specifications.

Oculus has been touting the release of the Oculus Quest for months, and thanks to the recent F8 livestream, we now know when we can get our hands on (or rather heads in) one. The Oculus Quest will begin shipping on May 21, 2019, and consumers who are ready to dive into the latest Oculus tech will be pleased to learn that pre-orders for the Quest (as well as the upgraded Oculus Rift S) are open today.

The Oculus Quest is available for pre-order for $399 for the 64GB model or $499 for the 128GB model. This price point puts it about on-par with the new Oculus Rift S, but again, the Quest doesn't require any external hardware in order to run. Pre-orders can be placed by heading over to the official Oculus website. Alternatively, users can head to select retailers to place a pre-order, including Amazon, Best Buy, Newegg, Walmart, Gamestop, FNAC, MediaMarkt, and Curry's PC World.

It won't be long before players can pick up the Oculus Quest and dive headfirst into the world of untethered VR. With a release date set for May 2019 and a budget-friendly price point, it's safe to say that the Quest offers an experience that will pave the way for future VR HMD hardware. Learn more about the company's other virtual reality devices by heading over to Shacknews' Oculus VR home page.

Can you unlock the Repulsor in the Campaign in Halo Infinite?