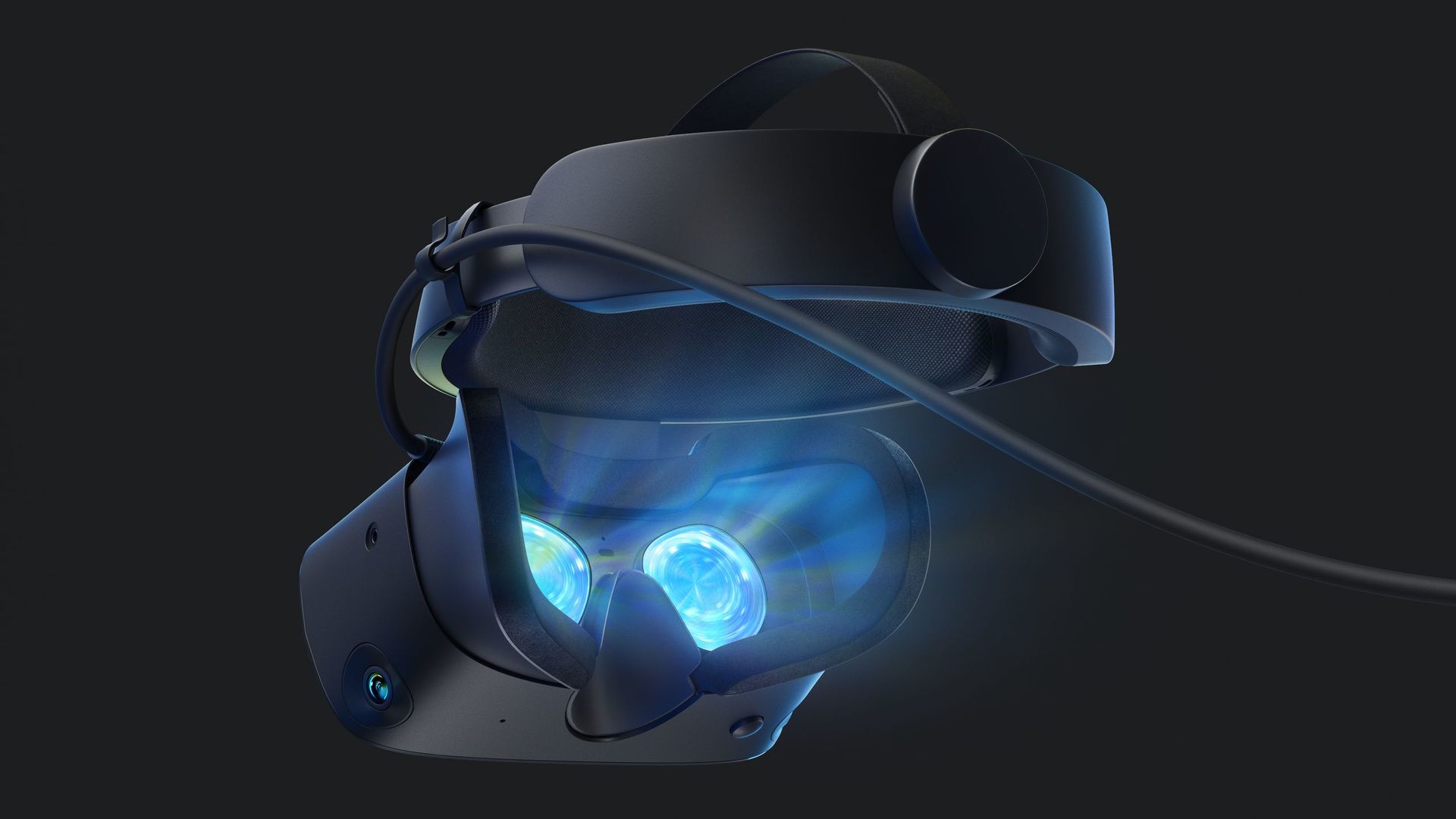 VR gamers and PC hardware enthusiasts alike have been buzzing about the upcoming Oculus Rift S. A more powerful and more streamlined evolution of the company's flagship virtual reality HMD, the Rift S follows in the form established by the original Rift, but throws in several new features.

As revealed at the recent Facebook F8 stream, the Oculus Rift S (as well as its standalone sibling the Oculus Quest) will be releasing next month, and we've got all the essential details consumers need to understand and pre-order the new hardware featured below.

Practically speaking, the Oculus Rift S is more or less an upgraded and more powerful version of the base Oculus Rift: Both HMDs have largely similar form factor, but the Rift S has improved lenses, higher pixel density displays, and most importantly, inside-out tracking. Unlike the base Rift CV1, users will not need external sensors to enjoy VR games and software on the Rift S.

Aside from these incremental improvements, the experience otherwise should be about the same as with the original Rift. The Rift S is still based around the Rift platform, and like with CV1, users will still need a reasonably beefy computer to use it. Here are the essential details.

Given that the Rift S is a tethered VR HMD, players will need to make sure their computers are powerful enough to make use of it. Here are the device's minimum and recommended PC system requirements as provided through the official Oculus website.

For those who have been eagerly anticipating a proper release date for the Oculus Rift S, today's Facebook F8 presentation held plenty of good news. The Oculus Rift S will begin shipping on May 21, 2019, and to make things even better, pre-orders for both the Rift S and the Oculus Quest are open today.

The Oculus Rift S is available for pre-order at a price of $399. Interested parties can pre-order the HMD through the official Oculus website, where shipping is currently expected by May 22. Oculus has stated that pre-orders can also be placed at select retailers including Amazon, Best Buy, Curry's PC World, FNAC, MediaMarkt, and the Microsoft Store.

The wait is almost over: The Oculus Rift S will launch toward the end of May. Assuming players can match the system's required specifications, they'll be treated to the absolute best possible Rift VR gaming experience. To learn more about other VR HMDs including the new Oculus Quest, be sure to head over to Shacknews' Oculus home page.