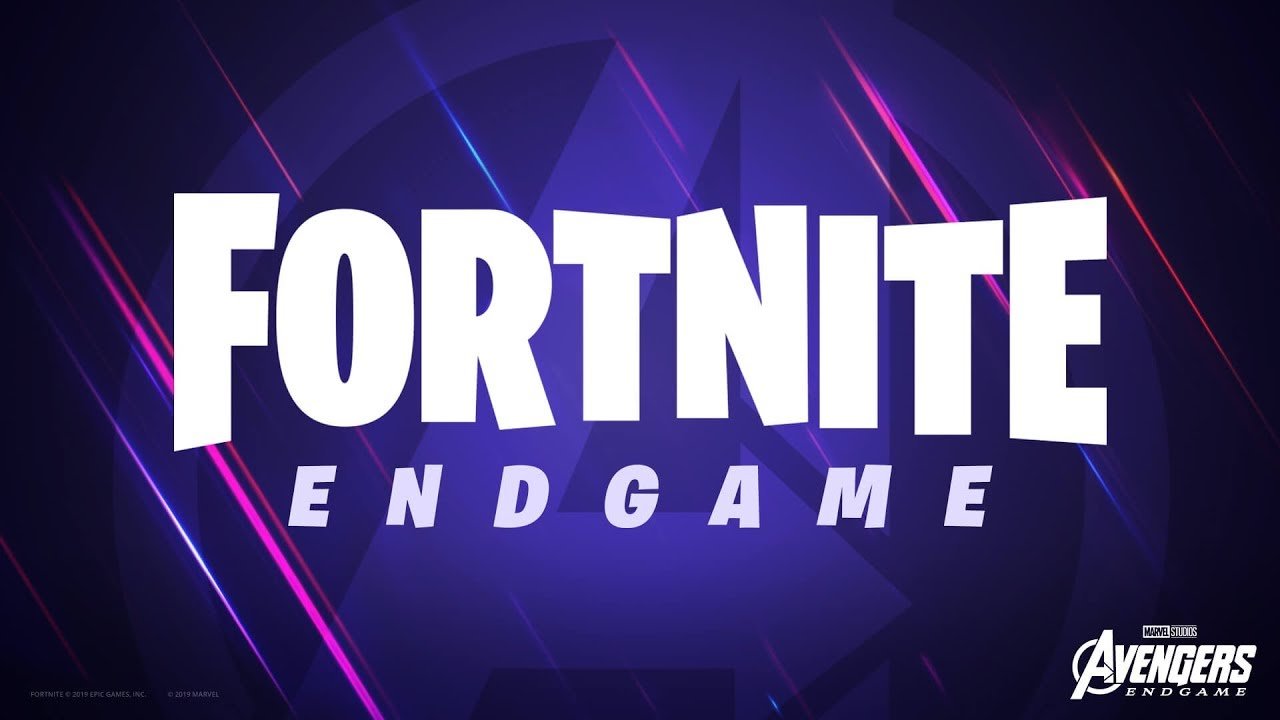 It was largely assumed that Fortnite would return with a Marvel tie-in for the second consecutive year. But how could Epic's all-consuming battle royale game top last year's event that brought in Thanos himself to snap his fingers and destroy players by the hundreds? The answer is to call in the Avengers, of course. On Thursday, Fortnite officially kicked off the Fortnite: Endgame event to tie in to this weekend's Avengers: Endgame theatrical release.

Fortnite significantly ups the stakes to this latest Marvel tie-in by ushering in a limited time game mode, appropriately called "Endgame." Here, players must contend with Thanos and his Chitauri army, all of who are searching for the six Infinity Stones. What exactly does this mode entail? Let's take a look, courtesy of the Fortnite website:

The Endgame mode will only be available for a limited time. But that's not all that's coming in this massive update. Fortnite's Creative mode is adding some new game settings, allowing players to add rounds, as well as a new Pirate Cove theme.

This all comes with the usual slew of bug fixes and weapon adjustments. See the Fortnite website for more information. And be sure to keep visiting Shacknews for the latest Fortnite news.