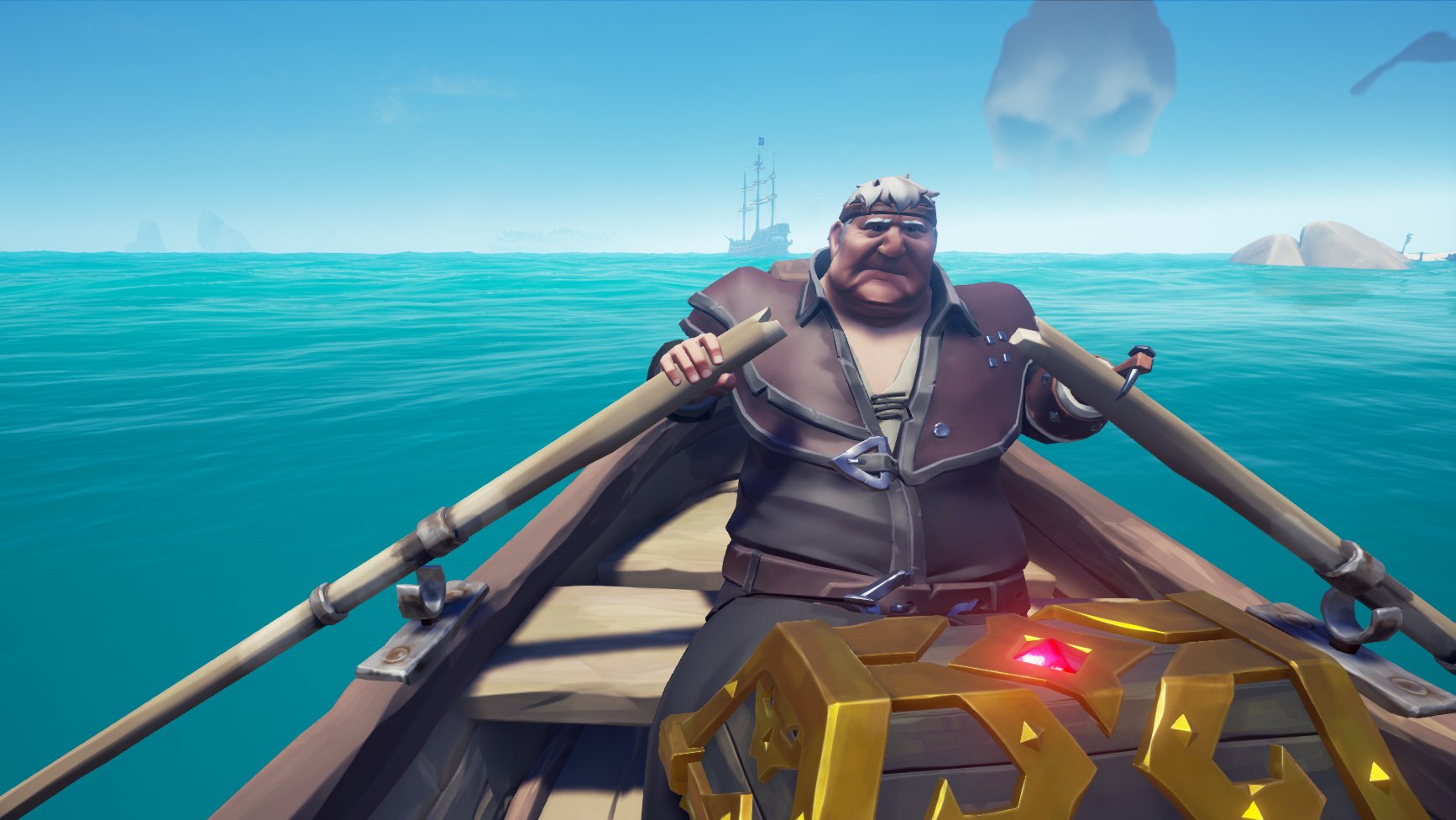 Sea of Thieves is having its first bonus gold and XP weekend with Gold and Glory. This limited-time event will give players more bang for their buck with each company rewarding significantly more gold and experience.

Sea of Thieves Gold and Glory

The exact increase in rewards has not been listed, though I wouldn’t be surprised to find out that the rewards are doubled. The timing of the Gold and Glory event is rather fortuitous, as Rare has recently revealed that players who make it to Pirate Legend before March 20th, 2019, will receive exclusive in-game items.

Though Pirate Legend offers no in-game perks or advantages (thanks to Sea of Thieves’ horizontal progression), it acts as a long-term goal for players to pursue. This little bump in earnings should help people who are looking to reach this milestone.

Grinding to Pirate Legend is, as you would assume, quite time-consuming. In saying this, the addition of doubloons, megalodons, mermaid statues, skeleton ships, cargo runs, the double-value Devil’s Roar area, and extra loot in forts has made the journey far easier than it was last year and this bonus gold and XP weekend further sweetens the deal.

There’s no telling what the exclusive rewards will be for those who make it to Pirate Legends. No doubt they will be cosmetic in nature, but whether they are just ship cosmetics, player cosmetics, or both, is yet to be seen. For those that have been holding off on getting serious about ranking up, the Gold and Glory weekend could be a golden opportunity.

March 20th isn’t just the cutoff point for Pirate Legend exclusives, it also marks the date Rare reveals what’s in the Mega Update. This Mega Update is looking to highlight some of the new content and mechanics coming to Sea of Thieves this year. While we have no details on exactly what’s in store, there’s a good chance we’ll get some details on Arena, clarity on the new stoves in ships, as well as the reason for the new gaps at the ships’ bow.

For now though, Sea of Thieves’ Gold and Glory event is sure to keep us busy. Be sure to check out the Shacknews Sea of Thieves guide for a lot of helpful articles!