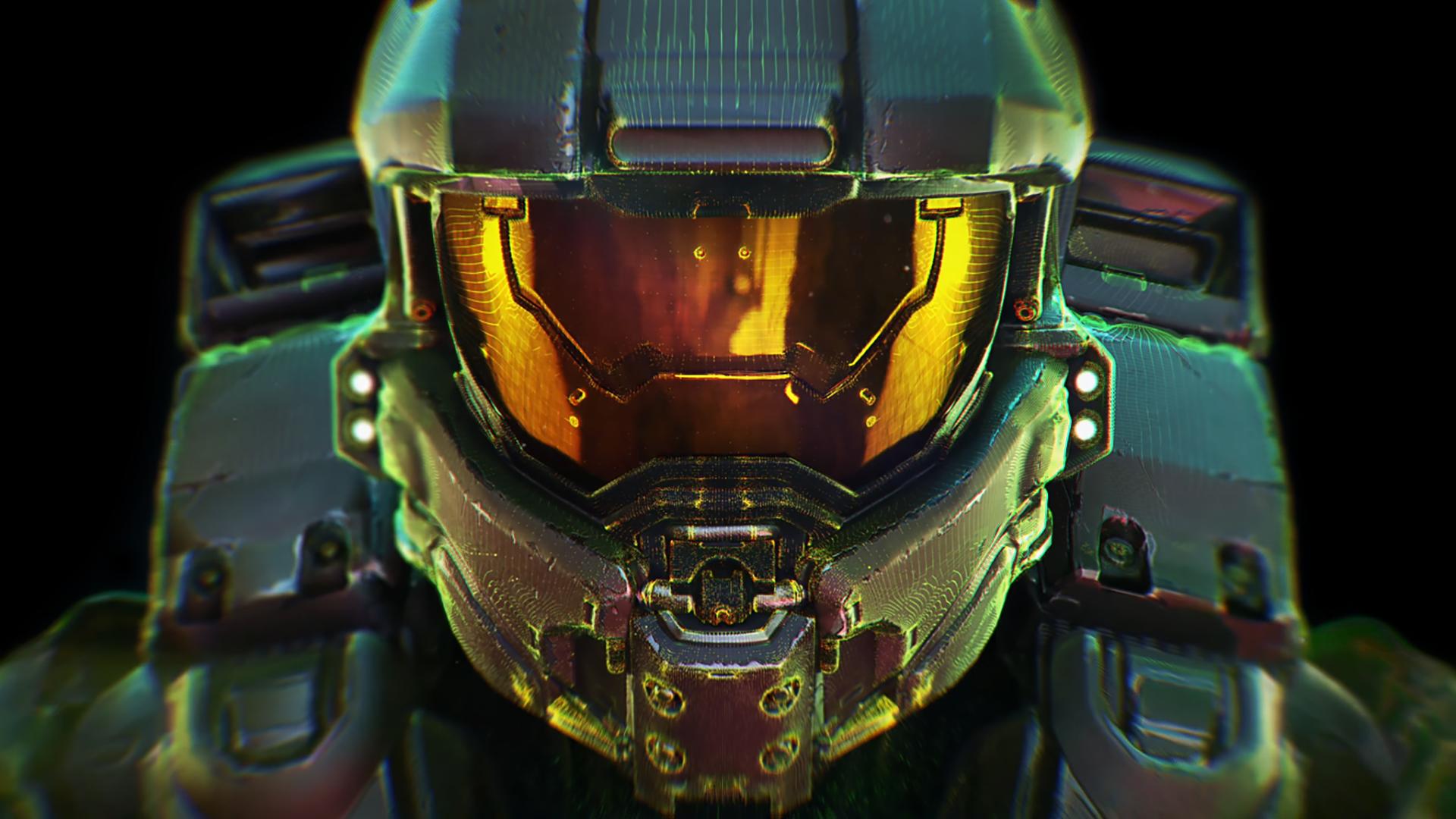 Inside Xbox returns next week with Halo and Game Pass news

It looks like next week’s upcoming episode of Inside Xbox is going to be a big one for fans of Microsoft’s flagship FPS series. According to Xbox Wire’s EIC, Will Tuttle, next Tuesday’s episode of the show about everything Xbox will have some major news regarding Halo: The Master Chief Collection along with some new announcements for the Xbox Game Pass.

The news comes via a blog post made by Tuttle earlier today over on the Xbox website’s blog. According to the post, fans will be able to tune in to season 2 episode 2 of Inside Xbox next Tuesday, March 12 at 2pm PT/5pm ET to catch all the latest details on Halo: The Master Chief Collection and Game Pass as well as news about DayZ and the upcoming Bandai Namco title One Piece World Seeker.

Microsoft also released a brief teaser trailer to hype up the episode and the big Halo reveal that you can check out below.

Halo has long been an exclusive feather in the cap of Microsoft’s game catalog. The Master Chief collection first made its debut back in 2014 and featured the first four games in the series remastered for the Xbox One. There are no details yet on what features, functions or sequels could be added in next week’s announcement.

The Xbox Game Pass is a subscription-based service for the Xbox One console that grants players access to a large number of titles in the system’s catalog. It also gives subs access to first-party titles specifically on their launch days.

Be sure to tune into the next episode of Inside Xbox on Tuesday, March 12 at 2pm PT/5pm ET via Mixer, or the Xbox Facebook, Twitter, and YouTube accounts to find out just what Microsoft has in store for Halo: The Master Chief Collection, Game Pass and more.