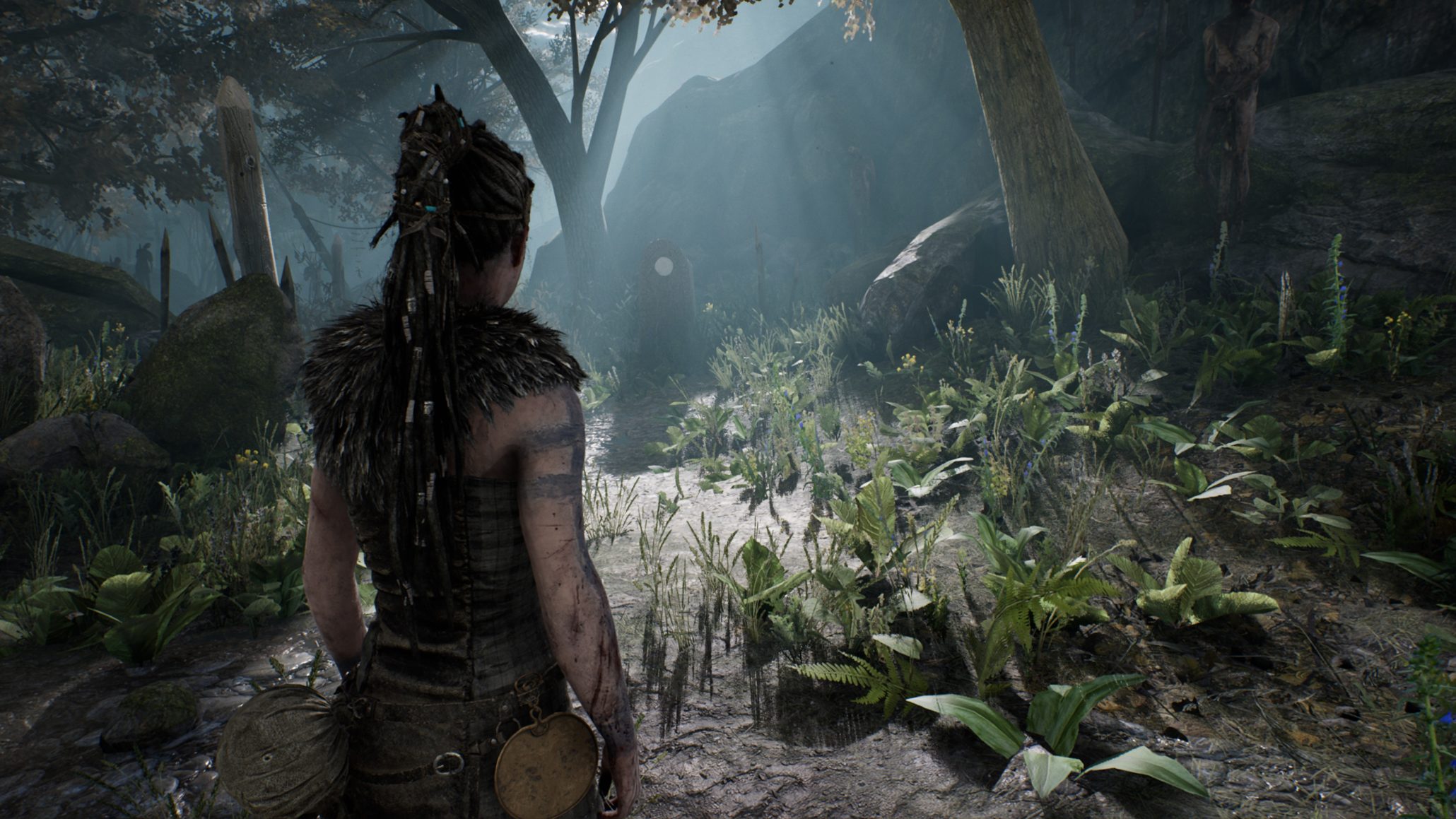 Among other exciting reveals made at the Xbox X018 presentation, the Inside Xbox crew announced the upcoming addition of 16 new games coming to Xbox Game Pass. Even better, many of the games are some of the hottest titles in recent memory, including Hellblade: Senua's Sacrifice, Ori and the Blind Forest, PUBG, and Mutant Year Zero.

Many of the games coming to Xbox Game Pass in the coming months will be familiar to players, while some of them are entirely new. Keep reading to learn a little more about each of the games that Game Pass subscribers can expect to play in the next few months.

In Aftercharge, the development team at Chainsawesome Games created an asymmetric shooter with a very unique twist: players assume the role of either invisible robots or invincible guards, with the guards tasked with protecting towers the robots intend to destroy. Aftercharge will land on Game Pass when it makes its Xbox release.

From the creators of Saints Row comes Agents of Mayhem, an open-world action adventure loaded with style and personality. Fans of the Saints Row series won't want to miss this one. It'll be landing on Games Pass on November 22.

The Good Life is a unique title that the developers themselves describe as "a Daily Life Simulator x SWERISM." It follows the story of a journalist trying to solve a murder myster in the town known as Rainy Woods, where residents transform into cats and dogs at night. The Good Life managed to break past its Kickstarter funding goal, and it'll hit Game Pass the moment it makes its Xbox debut.

One of the most critically acclaimed titles of the last few years, Hellblade: Senua's sacrifice is widely regarded as one of the biggest achievements in video game design. It also happened to snag the Shacknews Award for Best Indie Game of 2017. Expect it to arrive on Xbox Game Pass this December.

The Kingdom series makes its return in Kingdom Two Crowns, promising all the side-scrolling action and retro-visual flair that made the previous games so charming. Look for it on Xbox Game Pass this December.

The Shacknews crew has been keeping a close on Mutant Year Zero: Road to Eden. It promises the type turn-based combat familiar to XCOM players blended with a hearty dose of stealth-based gameplay, all centered around the storied Mutant universe. Xbox players can expect to see this land on Game Pass sometime around the holiday season.

MXGP3 is yet-another top-tier motocross game from the crew at Milestone. Featuring loads of different bikes, riders, and tracks, this officially licensed title will be hitting Game Pass on November 22.

One of the slickest and most visually impressive action platformers of this console generation, Ori and the Blind Forest not a game that indie fans will want to miss. It's as fun to play as it is mesmerizing to look at, and that's really saying something. Expect to see it on Xbox Game Pass this December.

Ori and the Will of the Wisps

Ori and the Will of the Wisps is the highly anticipated sequel to its 2015 predecessor. Like its older sibling, the game looks absolutely gorgeous, and even managed to snag a Shacknews Best of E3 2017 award for Best Visual Art Style. It'll be available on Xbox Game Pass when it launches in 2019.

Players who like their video games moody, atmospheric, and distinctly dark should feel right at home within Pathologic 2. It's an open-world survival horror game that plays out in a plague-ridden town, and the protagonist must survive the elements in a hunt to find out who killed their father. Watch for Pathologic 2 to hit Game Pass around the holiday season.

Honestly, you've been living under a rock if you haven't yet heard of PUBG, the brainchild of "PlayerUnknown" himself, Mr. Brendan Greene. The hot battle royale title will make its Xbox Game Pass debut on November 12.

Can't get enough horror-based gaming? Secret Neighbor should help scratch that itch. It follows the story of a group of kids doing everything they can to rescue one of their own who has become trapped in the titular neighbor's disturbing basement. It will land on Game Pass when it launches on Xbox One.

Kart racing fans should find plenty to love in Supermarket Shriek, the upcoming racer from the team at Billy Goat Entertainment. As might be guessed, it takes place in a supermarket, and will contain a variety of obstacles and tracks lined all about store aisles. Watch for it to hit Games Pass around the holiday season.

Based on Robert Kirkman's hit comic, Thief of Thieves is a stealth action title packed with crisp comic styling and some of the biggest voice actors in the gaming industry. Xbox Game Pass subscribers can pick it up starting today.

This indie puzzler sees rectangular protagonist Thomas solving various puzzles with the help of a few other geometric friends. We know, the title is only a little misleading, but the game is still fun. It'll land on Xbox Games pass on November 22.

First announced at X018, this cel-shaded shooter with roguelike elements comes straight from the director of BioShock. It's expected to land on Xbox Games Pass when it makes its formal debut next February.

To sweeten the deal even further, Microsoft will also be offering up a discount on the Xbox Game Pass, giving players the chance to scoop up their first month for just $1 from today all the way through January 3. They're giving the same discount to Xbox Live subscriptions, too, so players who haven't yet jumped into the online subscription can get their first month for a buck. Alternatively, they can sign up for both Xbox Live and Game Pass and enjoy the first month of benefits for just $2.