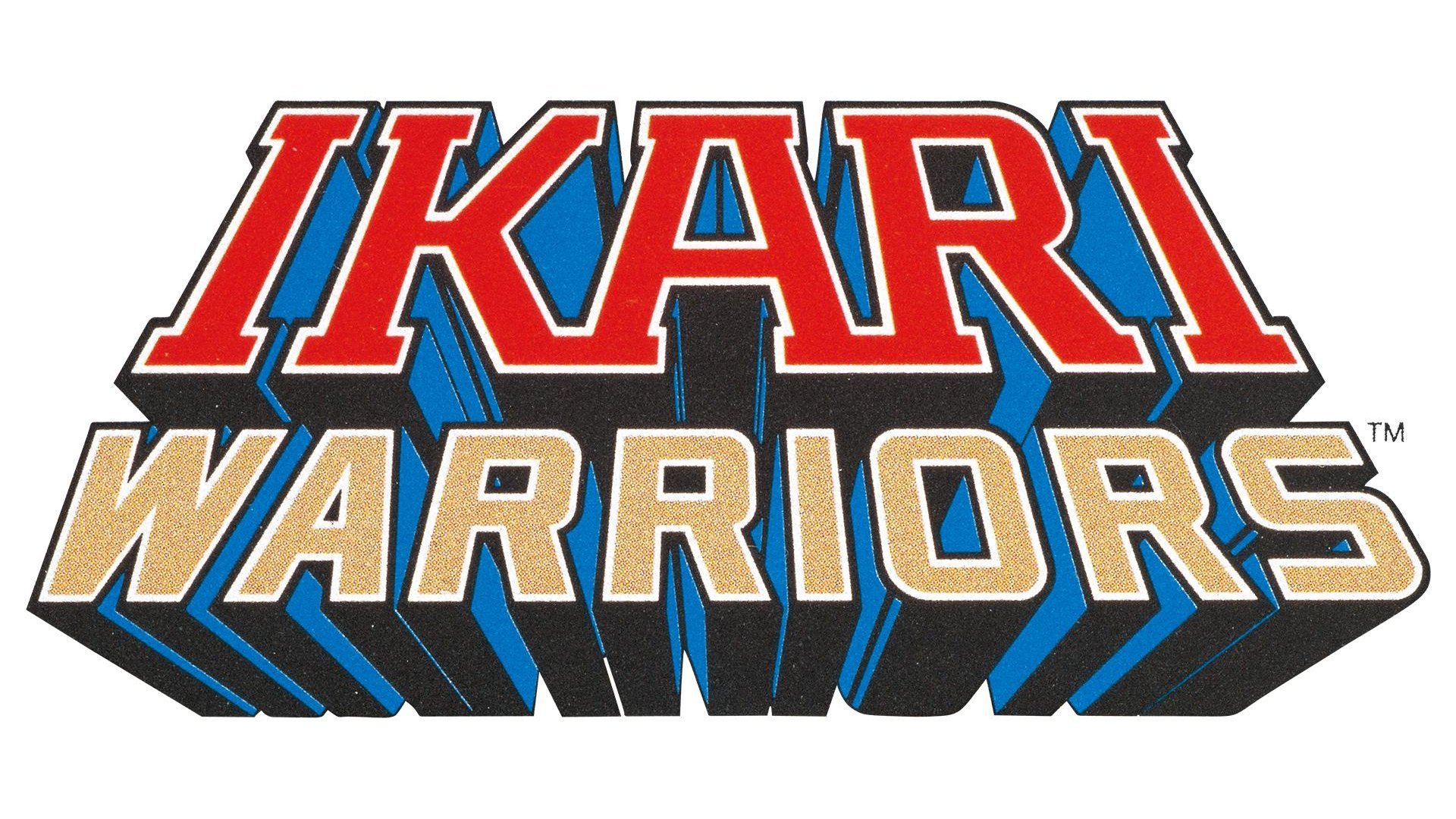 The team over at Arcade Archives has been steadily rolling out ports of some of the most well-known games from the arcade era, as well as a few cult classics. Their latest port for home consoles is SNK’s IKARI WARRIORS. For those not familiar with the series, players take on the role of one of two muscular and shirt-deficient soldiers as they battle through enemy jungles a la Rambo. Starting tomorrow, March 7, gamers will be able to pick up a digital copy of the arcade hit for their Nintendo Switch and PlayStation 4 for $7.99, which is probably less than it would take to beat this game using quarters back in the day.

From the press release:
“IKARI WARRIORS is an action shooting game released by SNK in 1986. Play as Colonel Ralf and Lieutenant Clark to infiltrate enemy territory and take down an evil organization from the inside. There's just one problem, your enemies are endless... but ammunition is limited! Pick up any ammo your enemies drop to replenish your stock, and use power-up items to your advantage as you advance behind enemy lines!”

The top-down shooter was SNK’s first big hit when it originally hit the US shores back in 1986. Although the action is what really sold fans on the game, the physical arcade cabinet was also unique in that it featured rotary joysticks that players would twist to change the direction they were aiming while possibly moving in another direction.

Players interested in adding the arcade version of IKARI WARRIORS to their digital collection can do so on March 7 when the game releases on both the Nintendo Switch and PlayStation 4 consoles for $7.99. Arcade Archives has already released a ton of other old school titles you may enjoy as well. You can check out their entire port catalog over on their website.