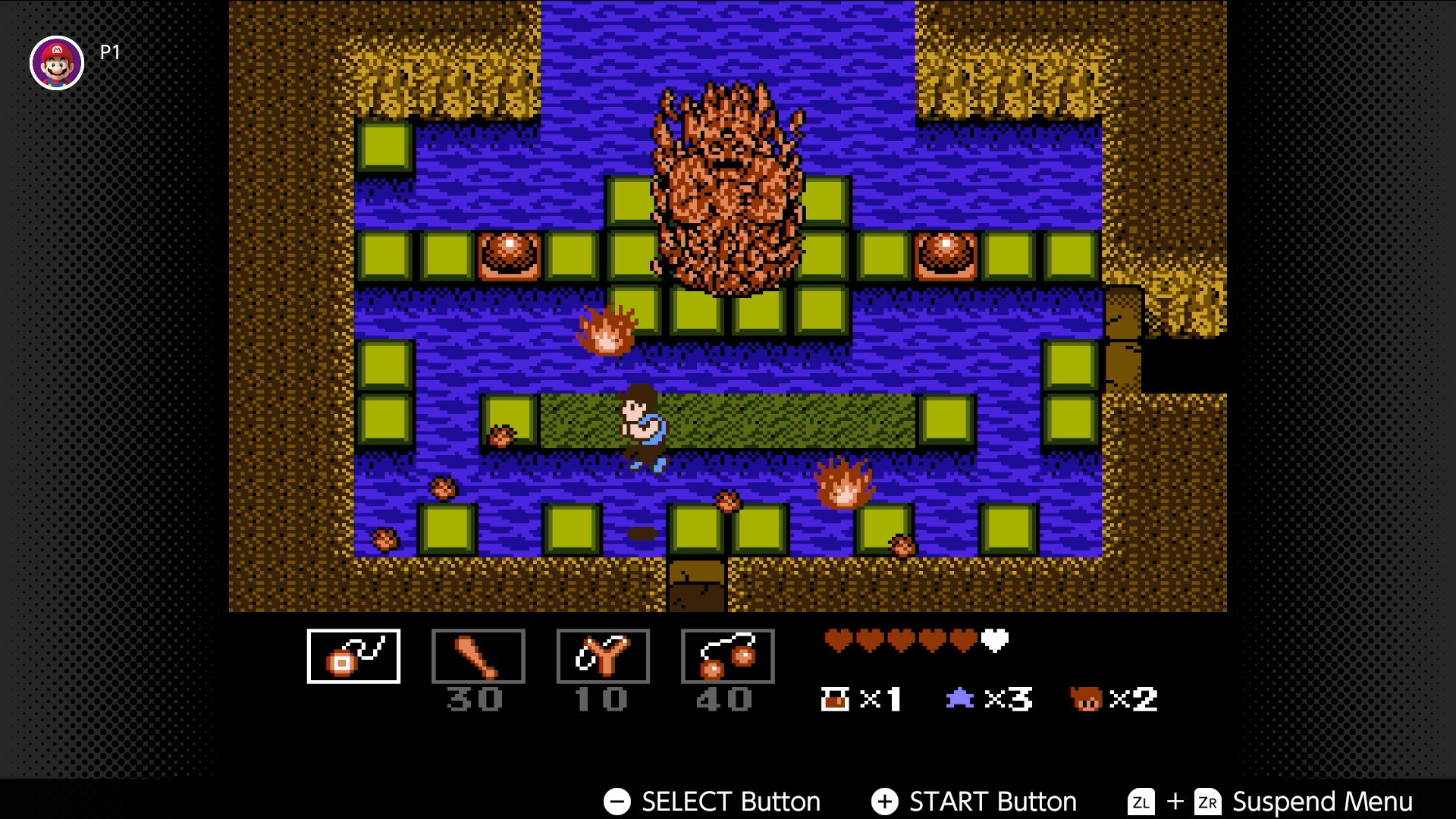 The next batch of Nintendo Switch Online games has been unveiled for the month of March. And while the games continue to be revealed at a slower pace than most Nintendo users would like, nobody can argue the quality of what's being presented. For this month, Nintendo Switch owners can look forward to another pair of NES classics.

The following two games are set to hit the NES - Nintendo Switch Online service on March 13:

The NES - Nintendo Switch Online library sits at over 30 games. And like all of the games featured on the service, both Kid Icarus and StarTropics will take advantage of cloud saves and the ability to play anywhere. Voice chat and online play aren't so much needed for these single-player games, but those features are available to other games in the library that feature multiplayer.

The Nintendo Switch Online service is boasting over 8 million users. For those who haven't signed up, they can do so for $19.99 for a full year, with family membership options available.