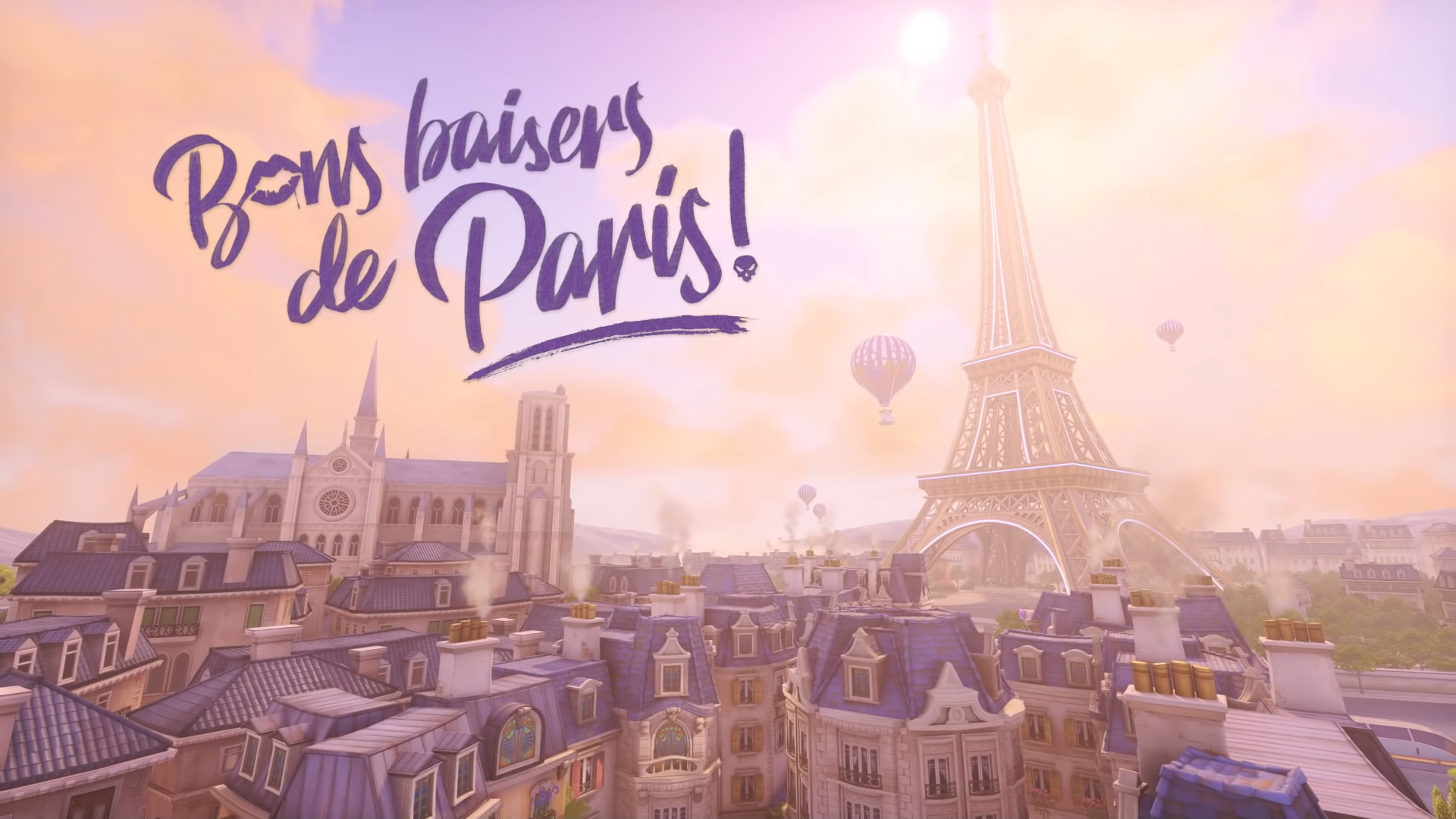 Overwatch recently got a major patch that not only balanced a handful of the game's heroes, but also introduced a new map set in Paris. But that doesn't appear to be the only plan that Blizzard has for the French city. On Thursday, the publisher offered a small lore-based hint on what's next, with the likely answer being the game's next playable character.

On Thursday, the Overwatch website outlined a mysterious letter that addresses a missing strike team. The strike team was led by Captain Cuerva and went missing, but a personal log has resurfaced and appears to hint at their fate:

We landed at 2000 hours on 26 August. Tortuga lies across the canal, a dark, rocky shape against the sky. My team bunked down in the hotel, and we planned to cross to the island in the morning. Our orders: to retrieve Jean-Baptiste Augustin, or, failing that, to eliminate him. I still hold out hope to talking sense into him. No one leaves Talon. The organization needs him, now more than ever. All it will take, I’m sure, is the right kind of pressure to make him regret his decision.

At 0200 hours, Pacanowsky left the hotel to purchase supplies and failed to return. Mazzei and Doubleday were dispatched to locate him, and an hour later, there was a knock at my door. The hotel staff delivered a box with my name on it. Inside was a folded letter and Pacanowsky, Mazzei, and Doubleday’s emblems, which looked like they had been torn from their jackets.

I know better than to underestimate Baptiste. I helped train him myself, and he was one of our best. I’ve never known a medic to be such a good shot, and his adaptability to new situations is a rare talent. All of us have seen our fair share of conflict, but Baptiste was built to survive. I swear he has the Devil’s own luck.

I am preparing the rest of the team to move out. Baptiste could be gone by dawn. I don’t know if Pacanowsky, Mazzei, and Doubleday are still alive. All three of them were part of Baptiste's unit before his desertion, and given their personal inclinations, the odds aren’t in their favor.

If all goes well, everything will be settled and we’ll be on our way home by tonight. Hopefully Baptiste will be among us, playing cards and drinking rum, instead of lying in a shallow island grave.

But either way, I will not fail. It will be done.

Blizzard does not explicitly spell out what this means. However, one user in the comments of the Overwatch post has crunched the hex values seen on the Overwatch Twitter account. The translation appears to hint at Baptiste as the next Overwatch hero. Not much is known at this moment, other than the hint that Baptiste is a French healer with a crack shot, much like Ana. Look for more information to be revealed soon.

In the meantime, the 1.33.0.1 update is live. Until the next character is officially unveiled, enjoy the sights of Paris. 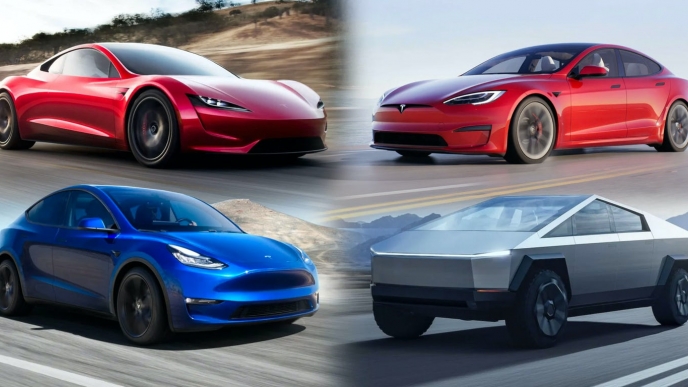